Jackson comes to the Maison Dupuy from Café Adelaide in the Loews Hotel. He has more than 10 years of experience in the hospitality industry, starting as a server and working his way up to restaurant manager. As Director of Outlets, he oversees menu development and manages restaurant, bar and room service operations, as well as all special events throughout the hotel.

A graduate of the John Folse Culinary Institute at Nicholls State University, Hoffman was most recently with Toup’s Meatery in the Mid-City neighborhood of New Orleans. He has extensive training in New Orleans cuisine, including time spent under nationally recognized chefs Darin Nesbit, Susan Spicer and Scott Maki.

As Sous Chef, Hoffman provides a new twist on Creole and Cajun classics with fresh flavors and healthy ingredients, and collaborates with Jackson and Executive Chef Jason Schwartz in menu development. 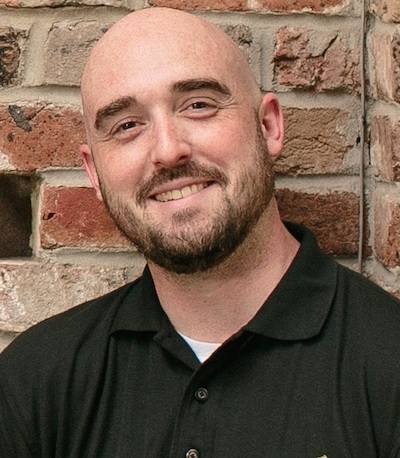 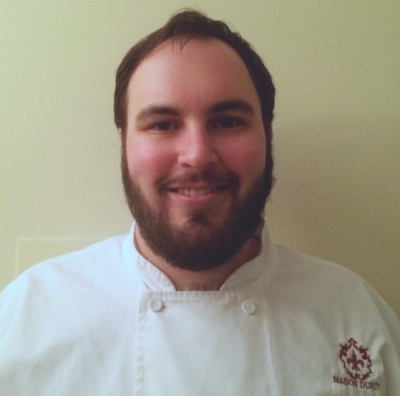