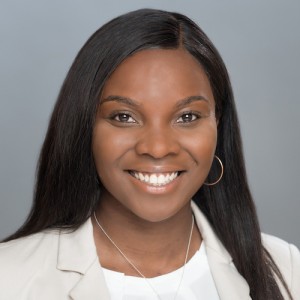 “We applaud Tomeka for this well-deserved recognition by Railway Age magazine,” said Brandy D. Christian, CEO of NOPB and president and CEO of the Port of New Orleans. “She is a rising star in the railroad industry, and we look forward to her continued contributions to NOPB’s overall safety, productivity and business development.”

Watson Bryant oversees business development and customer service as manager, marketing and sales for NOPB. She is also a former Trainmaster for both CSX and NOPB and she has both operation and commercial experience in the railroad industry. NOPB and its connection to six Class I railroads makes New Orleans one of four transcontinental freight gateways in North America.