Scott focuses her practice in maritime law, including corporate and commercial litigation, employment, marine insurance, contracts and finance and vessel documentation. Scott received her bachelor’s degree from Loyola University and earned her law degree from Tulane University Law School. While pursuing her law degree, she volunteered her time in the Juvenile Criminal Defense clinic representing juveniles in criminal proceedings. Scott is admitted to practice law in Louisiana.

Torrans joins the firm’s bankruptcy practice and focuses on restructuring and creditors’ rights. He received his bachelor’s degree from Tulane University and earned a law degree from Tulane University Law School. While pursuing his law degree, Torrans served as a summer associate in Lugenbuhl’s bankruptcy practice and worked as a student attorney in the Tulane Criminal Justice Clinic. He also served as senior articles editor for the Tulane Law Review and was a senior fellow in the law school’s legal research and writing department. Most recently, Torrans served as a law clerk to the Honorable Carl J. Barbier of the United States District Court for the Eastern District of Louisiana. Torrans is admitted to practice law in Louisiana.

Tucker focuses his practice in the areas of estate planning, trusts, successions and probates, as well as commercial litigation. He received his bachelor’s degree from Louisiana State University and earned his law degree from Tulane University Law School, as well as a certificate in Civil Law. While pursuing his law degree, Tucker served as online editor and articles editor for the Tulane Law Review. Tucker is admitted to practice law in Louisiana.

To learn more about these attorneys, visit the online profiles of Scott, Torrans and Tucker. 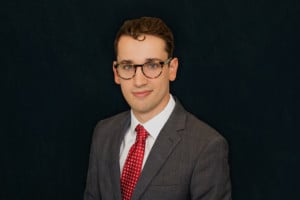 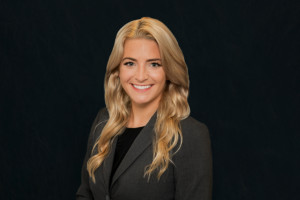 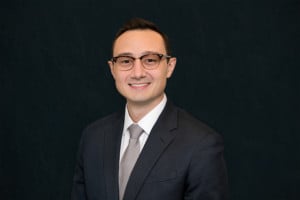