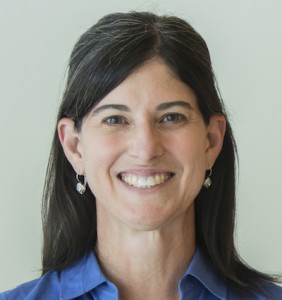 BATON ROUGE – Angela Johnson, MD, FACP, Associate Professor of Clinical Medicine at LSU Health New Orleans School of Medicine’s Branch Campus in Baton Rouge, has been elected Governor of the Louisiana Chapter of the American College of Physicians. The American College of Physicians (ACP) is the largest medical specialty organization and the second-largest physician group in the United States. She will take office April 25, 2020.

Governors are elected by local ACP members and serve four-year terms. Working with a local council, they supervise ACP chapter activities, appoint members to local committees, and preside at regional meetings. They also represent members by serving on the ACP Board of Governors. The ACP Board of Governors is an advisory board to the Board of Regents and implements national projects in addition to representing members at the national level.

Dr. Johnson became a Fellow of ACP (FACP) in 2010. Fellowship is an honorary designation that recognizes ongoing individual service and contributions to the practice of medicine. Her ACP positions began with her appointment as a member of the Louisiana Chapter Governor’s Council in 2010 and continued through 2016. She has been a member of the Nominating Committee since 2015.  At the national level, she has been a member of the Awards Committee since 2016. She was a member of the Council of Early Career Physicians from 2010-2013, where she served as Chair-elect in 2012-2013 and Chair in 2013-2014. Johnson was the Council’s representative to the Board of Governors in 2012-2013 and representative to the Board of Regents in 2013-2014.

Johnson also serves as Chief of the Section of Internal Medicine and Associate Program Director of the LSU Health Internal Medicine Residency Program in Baton Rouge. She is Ambulatory Clinic Director for LSU Health’s primary care and medicine subspecialty clinics at Our Lady of the Lake and serves on numerous hospital committees and workgroups. She also plays an active role in state/regional natural disaster medical response efforts.

Categories: Healthcare, People On The Move