The Board of Trustees at Loyola University New Orleans helps to shape general, educational and financial policies in an effort to ensure strong and sound management, and advance the university’s mission. This corporate governance group oversees fiscal affairs; determines and reviews university goals and aims of educational programs; and determines or approves policies related to the instruction, extracurricular activities, campus and residential life of students among other responsibilities.

Paul Pastorek ’76, J.D. ‘79, the managing partner of Pastorek Partners, LLC, will serve as board chair. Other officers for the 2017 – 2018 term include Geocent founder and chief executive officer Bobby Savoie, who will serve as vice chair, and New Orleans Jesuit Community rector, the Rev. Francis W. “Bill” Huete, S.J., who will serve as secretary treasurer. University President the Rev. Kevin Wm. Wildes, S.J., Ph.D. also serves as an officer on the board.

New members elected to Loyola’s Board of Trustees are:

• Marguerite L. “Peggy” Adams (J.D. ’81) – Adams has been a business lawyer with the law firm Liskow & Lewis for 35 years. Her practice includes commercial real estate acquisition and development as well as estate planning. Adams received her B.A. in 1972 from Auburn University and her J.D. in 1981 from Loyola University New Orleans College of Law, where she was Articles Editor of Loyola Law Review. She resides in New Orleans.

• Anne Barrios Gauthier – Gauthier, a local community activist and philanthropist, serves as a trustee of the Wendell & Anne Gauthier Family Foundation, a philanthropic organization dedicated to supporting the areas of music and visual arts, as well as Catholic education. A graduate of the University of Louisiana Lafayette, Gauthier is a past member of the Loyola University New Orleans Board of Trustees and current chair of the university’s ongoing Faith in the Future campaign. In December 2016, Gauthier received Loyola’s Integritas Vitae Award, one of the university’s highest honors. She resides in Metairie, Louisiana.

• The Honorable Mary Jo Jacobi ‘73 – Jacobi is an internationally renowned reputation, brand and crisis management expert and trusted advisor on the complex dynamics of corporate, economic and political relationships. She is a non-executive director of The Weir Group plc and Mulvaney Capital Management LLC and she shares her expertise as a GLG expert and Criticaleye C-suite mentor. In regular demand as a keynote speaker around the world, Jacobi is also a frequent studio expert for CNBC Europe, the BBC and LBC radio. She received a bachelor of business administration degree from Loyola University New Orleans and an M.B.A. from George Washington University. She resides in Leesburg, Virginia.

• Sharonda Williams (J.D. ’01) – Williams currently serves as Special Counsel at Fishman Haygood following a distinguished career in public service and private practice. Williams served as city attorney for the City of New Orleans from May 2013 to November 2015, and as chief deputy city attorney from October 2011 until May 2013. Prior to joining the City of New Orleans legal staff, she was a partner in the general litigation section of a major New Orleans law firm, where she handled cases ranging from construction disputes, medical malpractice, insurance coverage disputes, entertainment law contract negotiations, intellectual property licensing issues and bankruptcy adversary proceedings. Williams graduated summa cum laude from Xavier University New Orleans in 1994, and earned her law degree from Loyola University New Orleans School of Law in 2001, where she was a member of Loyola Law Review. She resides in New Orleans. 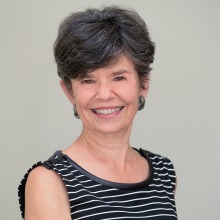 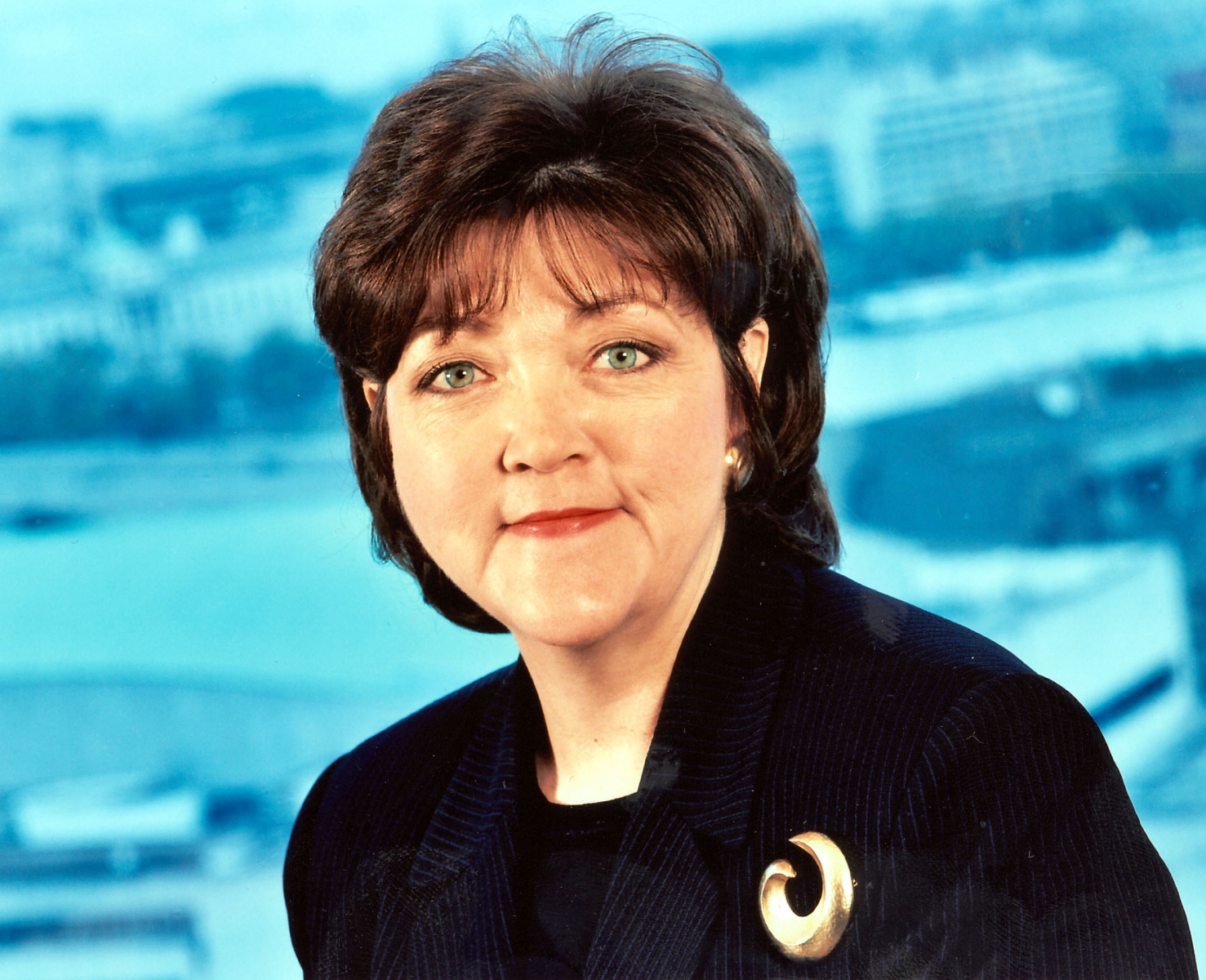 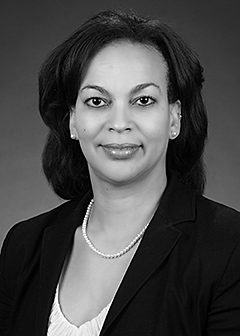