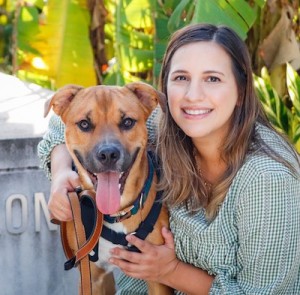 Aris has worked for several nonprofit organizations in New Orleans over the last decade providing financial management and strategic planning. Originally from France, she grew up spending summers at her father’s veterinary clinics gaining a true passion for the care of animals. She looks forward to combining her passions for strategic finance and animal welfare to push the mission and vision of the Louisiana SPCA forward. Aris has one dog named Atlas and a bearded dragon. The two animals are the best of friends.