While the seemingly endless legislative sessions of 2018 came to a close in June, LMTA’s advocacy efforts never stop. As you read this edition of Open Road, LMTA is actively engaged in two government task forces and will soon participate in the annual DOTD legislative Road Show.

Here’s what you need to know and how you can help:

In July, Insurance Commissioner Jim Donelon called this special task force as required by legislative resolutions passed by Senator John Smith and Rep. Kirk Talbot in the previous session. The Commissioner included a variety of insurance industry representatives on the task force, three state legislators, the plaintiff attorneys who call themselves the Louisiana Association of Justice, and the LMTA as members. As you likely expect, the purpose of this effort is to study the causes of high insurance rates and make recommendations to the legislature that would reduce premiums or, at least, stabilize the market.

As the only member on the task force who represents the insured, LMTA has an important role in this process. Several meetings will take place between now and the next legislative session in the spring, and I will be making sure that the recommendations from this group would be beneficial to our industry. Reach out directly to me if you would like to offer testimony, data, or anecdotes for LMTA to utilize as it can help now and during the session.

During the second of three special sessions this year, Rep. Jack McFarland passed a resolution to study and make recommendations about overweight permits. This task force is different from previous efforts because it focuses on a local government’s ability to permit loads that may already be permitted by the state. There was a discussion of solutions, such as a state permit that had reciprocity with local governments, during the session but nothing came to fruition. This task force’s creation is over particular concern around logging and the oil and gas production industries, where many local governments have started to create their additional requirements for trucks.

LMTA has a significant stake in this discussion because of the precedent set by the outcome. Not taking action could be equally concerning, as we must protect the ability of a truck to get from point A to point B without worrying over what type of regulation each parish, city, town, and village may have adopted. The legislature gave LMTA one position on this task force, the Governor opted to give his “at-large” appointment to LMTA Past Chairman John Austin and Speaker of the House Taylor Barras named Brett Berard as his designee. These seats allow John, Brett and I to serve as well as give LMTA three votes. We appreciate the state leaders recognizing LMTA’s role and contributions to this dialogue.

Each year, DOTD hits the road with the House and Senate transportation committees to hear from each region of the state about their unique highway needs. Testimonies are recorded and utilized by DOTD each year as they determine how to slice the proverbial pie of highway dollars across the state.

With $14 billion in unmet rehabilitation/preservation projects — excluding the staggering cost of new capacity projects like a new Mississippi River Bridge in Baton Rouge — there is about $600-$800 million spent each year on highways in Louisiana. Despite this annual investment, the backlog increases each year and very few new “capacity” projects get built. My point is, dividing the proverbial pie to meet the need is impossible. In a way, that makes these public testimony opportunities all the more critical.

This year, LMTA will participate in this event to put on record the challenges that exist for trucking on highways in each region of the state. I know from experience that these public testimonies are used to steer the dollars that exist, and it’s a great way to get on record what we need as an industry. You can help by sending me an email with problematic highways, intersections, etc., in your area or, better yet, join LMTA at a public hearing near you to help raise our profile and put a local face with LMTA’s name. 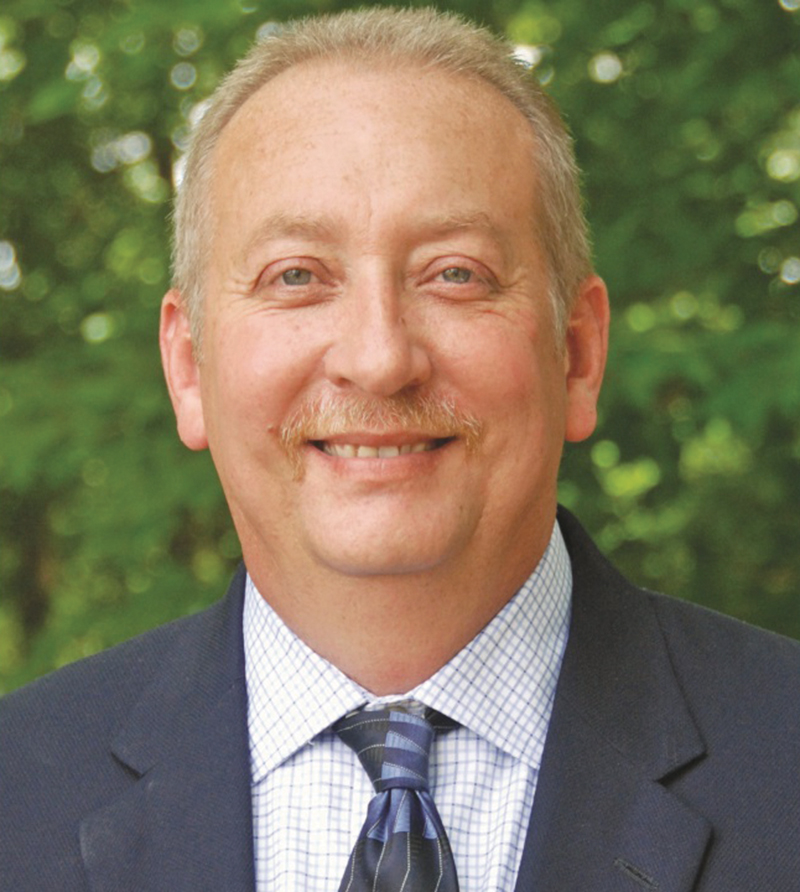 LA Rep. Jack McFarland (R-Jonesboro) is a reliable advocate for trucking and general business in the state. He is also in the for-hire trucking business for the timber industry. 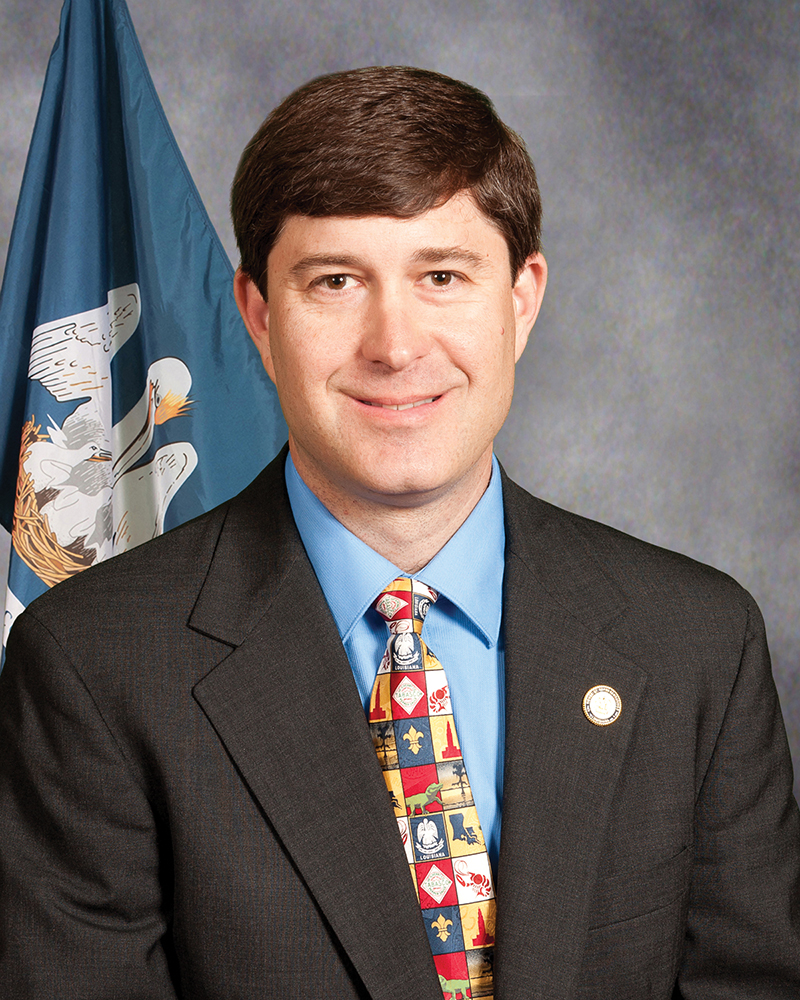 LA Rep. Kirk Talbot (R-Jefferson Parish) serves as Chairman of the Task Force and is a strong, tireless advocate for tort reform in the Louisiana Legislature.

A series of Public Hearings will be held and conducted by the Joint Transportation, Highways, & Public Works Committee. Help make the trucking industry’s voice heard by attending the hearing in your district.