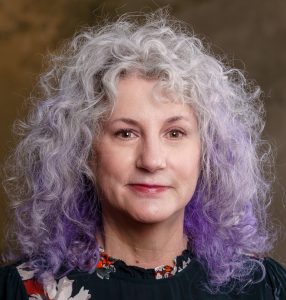 NEW ORLEANS — Link Restaurant Group has announced the recent appointment of Kathleen Galle as the company’s first chief people officer. In this role, Galle will focus on all aspects of human resources, payroll, benefits, and employee relations. Galle has served as human resources director since 2016.

“The health and wellbeing of our employees are essential to being a successful business, and Kathleen plays a critical role in making that happen—she always puts our people first,” said Michael DiSimone,the company’s CEO. “As we grow, I look forward to the positive impact she will have on all of our employees and future business development.”

Galle began her career in human resources over 15 years ago in San Francisco as a recruiter before moving into operations, where she partnered with human resources, IT, and accounting at Accountants International, a division of Randstad USA. As the director of operations for all the Accountants International locations across the country, her focus was on creating operational processes for multiple business lines. Later, she managed the recruiting operations at Lucasfilm before transferring into the benefits and human resources department. With years of human resources experience under her belt, Galle became the operations and HR manager for Samasource. This nonprofit company trains and connects people to digital work, enabling them to make livable wages, reduce poverty, and empower women. When Galle relocated to New Orleans in 2016, she was hired as human resources director for Link Restaurant Group.

Episode 43: Pandemic Primates — A look at the critical role the Tulane National Primate Research Center is playing in the fight against COVID-19