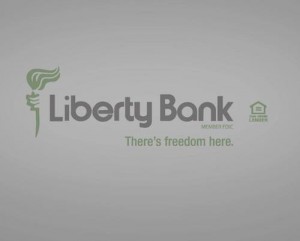 NEW ORLEANS – Liberty Bank and Trust Company said it has seen a dramatic increase in new accounts, significant deposits and major business commitments from across the country thanks to the nation’s increased support of the Black community in the wake of global Black Lives Matter protests.

Alden McDonald, Liberty Bank president and CEO, said that Liberty has seen more than 1,500 new customer accounts opened in the past month.

“We have experienced a tidal wave of interest and many new customers as the country reacts to the social injustices and wide disparities faced by people of color,” said McDonald. “We appreciate the support and encourage others to join with us to close the financial gap and improve the quality of life in the communities we serve.”

McDonald said Liberty is well positioned to expand its capital base and quickly grow its assets to serve more people.

Since the bank was founded in 1972, McDonald and bank chairman Norman C. Francis have led Liberty in its expansion across the U.S. with banking locations in nine states.

Liberty is a leading African American owned and operated financial institution with over $700 million in assets as of June 30.