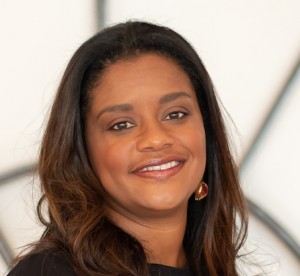 NEW ORLEANS – Liberty Bank and Trust Company has announced the hiring of Jaimmé A. Collins to be its general counsel and lead its strategic initiatives division.

Collins is a former partner at the law Firm of Adams and Reese specializing in corporate litigation and education law. She has served as law clerk to Judge Madeline Landrieu and special assistant to U. S. Senator Mary Landrieu. Ms. Collins has also served as a White House associate director of political affairs following an Internship there in the early 2000s. In addition to managing legal and regulatory matters, Collins will advise and direct the bank’s strategic positioning and key initiatives.

“I eagerly look forward to working at one of the nation’s largest Black-owned banks,” she said. “Joining the legacy of Dr. Norman C. Francis, Mr. Alden J. McDonald Jr., and Liberty’s mission of serving historically underserved and oppressed people – aligns with my life’s mission.”