Senators and House Representatives who advocate for the Port of South Louisiana’s tri-parish district had an active and productive year during the 2022 Legislative Session and the 117th United States Congress. Get to know your legislators and learn about some of their main priorities and achievements. 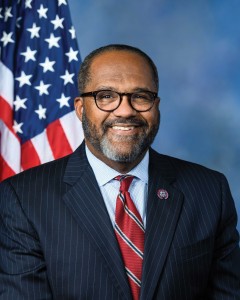 Carter previously served in the state legislature and says he was disappointed to see this year’s session pass unrepresentative congressional maps and refuse to pass voting rights protections, which he says continues to “silence and dilute” the voices of Black Louisianans. “The leadership of the Louisiana Legislature,” Carter says, “is drifting farther and farther from the mainstream, focused on imposing their personal positions on social issues upon the people of Louisiana instead of fighting for policies that will advance the state and provide opportunities for our children.”

Carter says he’s grateful to see the state’s ports succeed despite the pandemic, which is part of the reason he voted for the Bipartisan Infrastructure Investment and Jobs Act, which invests more than $17 billion in port infrastructure and waterways. 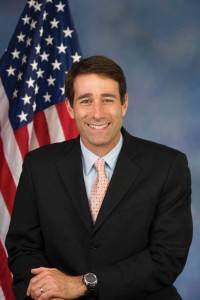 Congressman Garrett Graves represents Louisiana’s Sixth Congressional District in the US House of Representatives. He serves more than 750,000 people across 13 parishes, which includes most of his hometown of Baton Rouge, many of the city’s suburbs, parts of parishes along both sides of the Mississippi River to the western shores of Lake Pontchartrain, and through Thibodaux to Houma.

During the last Congressional session, Graves focused on the development, passage and enactment of a wide range of policy measures related to rivers, levees, flood protection, coastal issues and Corps of Engineers reforms.

He also played a vital role in bringing about much-needed upgrades to federal disaster response and disaster recovery programs, helping to create faster recoveries and making communities across the country more resilient to natural disasters. 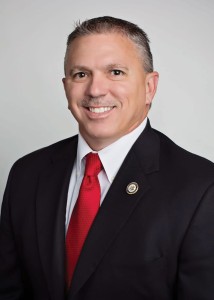 Representative Clay Schexnayder has been working for the people of Louisiana’s 81st District, which comprises parts of Ascension, Livingston, St. James and St. John the Baptist Parishes, since he was elected in 2011.

Schexnayder had a busy 2022 session. He served as Speaker of the House, presiding over every session, putting to a vote any questions or measures that required consensus, and explaining or clarifying procedural rules, which is a vitally important role. He also authored impactful legislation that went on to be signed into law, including a bill that helps disperse funds from the American Rescue Plan—getting money into the hands of Louisianans that need it. He also authored bills that help fund firefighter training, boost agricultural production and improve the state’s emergency preparedness.

Additionally, Schexnayder supported the funding appropriations that set aside more than $100 million for infrastructure projects at the state’s ports. 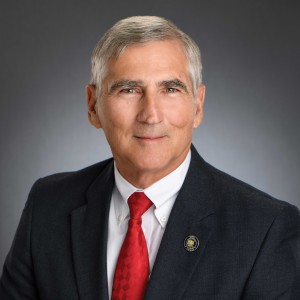 Senator Eddie Lambert represents the people of District 18, which consists of parts of Ascension, St. James and Livingston parishes. Before he was elected to the State Senate in 2016, Lambert worked in the House of Representatives for 13 years.

In this year’s session, Lambert brought his experience to the table by authoring a wide variety of bills, ranging from re-creating the state’s Department of Environmental Quality to creating specialty license plates and recognizing April 18-24 as “Love the Boot Week,” which is dedicated to the cleanup and beautification of Louisiana.

Lambert has worked to secure funding for the state’s ports through the Capital Outlay process, which helps advance projects, improve infrastructure, and add jobs. He says the success is apparent. “The Port of South Louisiana has excelled over the last couple of years to be one of the leading Ports in the nation,” Lambert says. 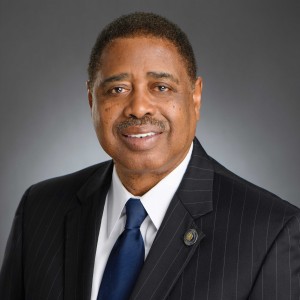 In this year’s session, Senator Price focused on taking care of state retirees. He authored Senate Bills 5, 6 and 7, which provided additional payments and adjustments to help support eligible retirees and beneficiaries. “I am extremely proud that we were able to provide a cost of living adjustment to our state retirees, which included retired teachers, state workers, and state police,” Price says.

Price was also proud of the fact that the session was successful in dedicating surplus dollars to improving infrastructure, including millions of dollars to the state’s ports. “The Mississippi River is one of the economic drivers for this state, and we must continue to support all our ports to ensure that they remain viable to support our economy,” Price says. 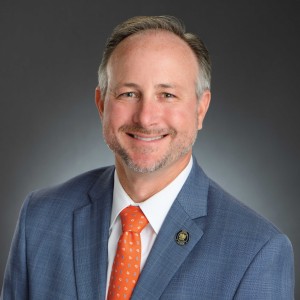 A native of Norco, Smith still maintains a law practice in his hometown and has been serving in the State Senate for more than a decade. In the 2022 session, Smith focused on updating and modernizing existing laws. For instance, he authored a bill that allows the Louisiana Gaming Control Board to hold open meetings via video conferencing, using tools such as Zoom, which allows for more community input.

Smith says he feels part of his job is supporting the Port of South Louisiana, which employs many of his constituents. Smith calls the port a “solid backbone of industry and employment” and says the Mississippi River is the “most important natural infrastructure” that supports trade, commerce and agriculture in the country. 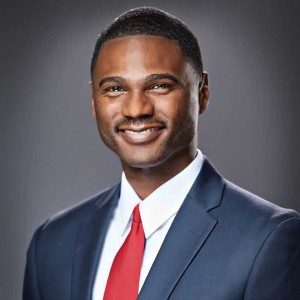 Representative Kendricks “Ken” Brass represents District 58, which includes portions of Ascension, Iberville and St. James parishes. A committed and dedicated public servant, Brass has been working to help his community both inside and outside of the legislature. He’s served on numerous local boards and commissions and still manages to carve out time in his schedule to coach Biddy Basketball and T-Ball.

Brass believes that better education opportunities means more citizens in his district can find high-paying jobs. That reasoning is also why Brass supported funding appropriations for the state’s ports, which provide myriad career opportunities and could further stimulate the job market with more resources. 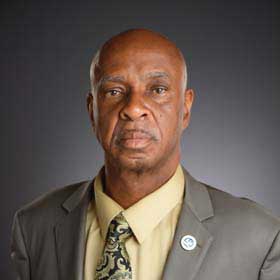 Representative Gaines’ district lies in the heart of the River Parishes. The 57th district comprises St. Charles and St. John the Baptist parishes, and Gaines has been serving the region since he was elected in 2011.

An attorney from Laplace, Gaines served in the United States Army for 25 years, including during major military operations like Desert Storm, as well as in the aftermath of Hurricane Katrina. At the legislature, he serves on the House Select Leadership Committee and the Special Committee on Military and Veterans Affairs.

In this year’s session, Gaines focused mostly on criminal and procedural affairs with his own legislation, such as convictions rendered by a non-unanimous jury and election procedures during a state of emergency. But Gaines has long supported the state’s ports through efforts such as the Tiger Grant Application, which sought federal funds for the Port of South Louisiana’s Globalplex complex. 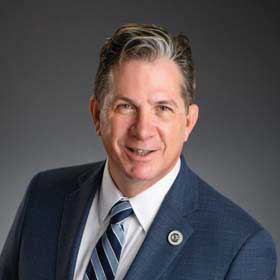 Representative Miller works for the people of the 56th district, which is made up of parts of St. Charles and St. John the Baptist Parishes.

For Miller, one of the legislature’s biggest accomplishments of the 2022 regular session was allocating the surplus dollars available in a fiscally responsible way. “We were able to make the largest state investment in infrastructure since the 1980s,” Miller says.

That investment includes $450 million for safe drinking water and sewer projects throughout the state, money for highway and bridge improvements, $1.2 billion in coastal restoration and hurricane protection, and $60 million towards Louisiana community and technical colleges for training in high demand jobs, such as broadband and healthcare. 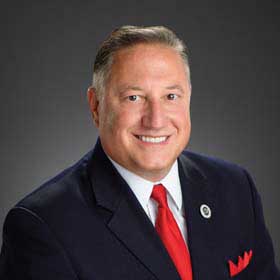 Joseph “Joe” Stagni has represented the state’s 92nd district, made up of the parishes of Jefferson and St. Charles, since he was first elected in 2017.

Before he started working at the House of Representatives, Stagni served on the Kenner City Council, on two zoning boards and on former Mayor Phil Capitano’s transition team. Stagni even won an award from the Louisiana Civil Service League in recognition for his work.

Given his commitment to his community, it’s no surprise that much of Stagni’s focus in the 2022 session was on local matters such as renaming Kenner city council’s building and providing for loss of use benefits in homeowner’s policies—the latter of which is a major concern heading into this year’s hurricane season.

That commitment means Stagni also supported appropriations for the Port of South Louisiana and the Port of New Orleans, which received a combined $120 million for infrastructure projects.