Leaders of the PAC

An endorsement from the Jefferson Chamber Political Action Committee (PAC) supplies voters with the confidence that the candidate supports the Jefferson Chamber’s mission to improve the business climate and quality of life in Jefferson Parish.The Jefferson Chamber PAC is an independent, not-for-profit organization composed of members of the Jefferson Chamber of Commerce. The current chairman, Fred Preis, inherited the role as is the tradition after one serves as chairman of the Chamber.
The PAC looks for business-minded people and representatives that are focused on improving hot ticket items like jobs and the economy. The entire selection process takes place in a relatively short period of time. After a full day of candidate interviews, the PAC board members vote on endorsements.
Jefferson Parish relies heavily on income generated through sales, and candidates who are economically and job-minded stand out.
“We don’t just go with the status quo, either. This past year, we actually endorsed two newcomers who were running against two incumbents and they both won,” said Preis.
The PAC isn’t limited to supporting one candidate over another. In the past, the PAC endorsed both candidates if they were all people who would, if elected, promote the ends that the Chamber stands for.
Most recently, the PAC endorsed six candidates for the March 2018 election. The Jefferson Chamber PAC is proud that all six of its endorsements were elected into Jefferson Parish government.
More information about the Jefferson Chamber PAC can be found online at jeffersonchamberpac.org. 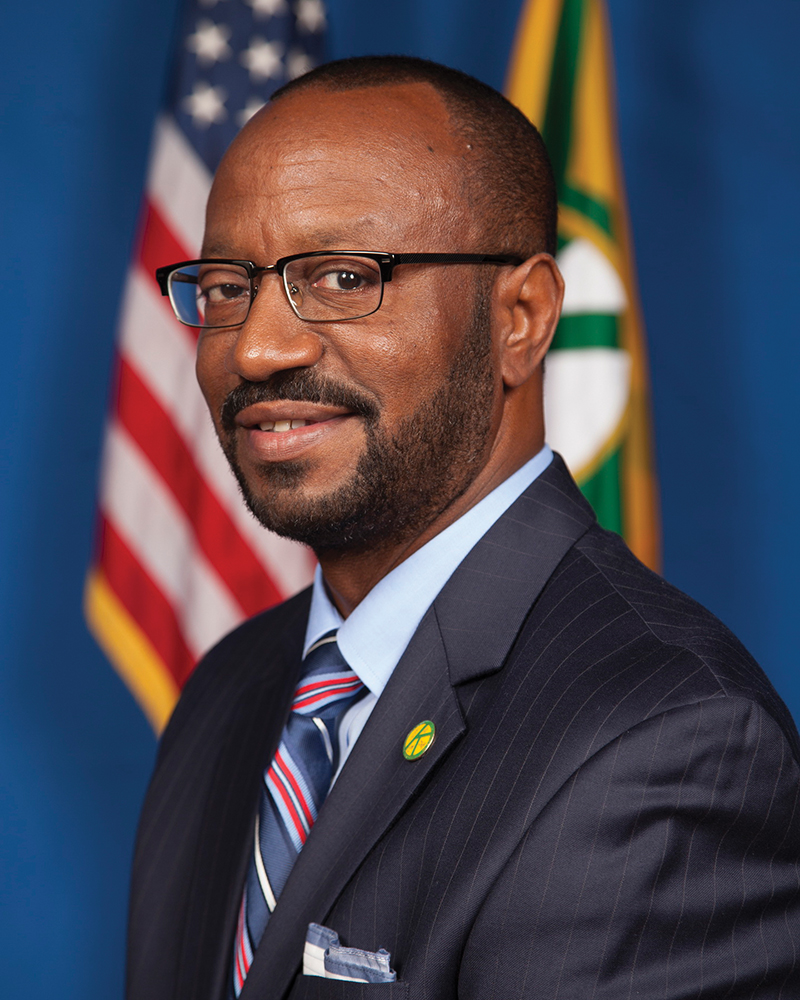 "As I enter into my next four years as District 1 Councilman, my goals and the goals of the City of Kenner both coincide, my priorities to finalize and ensure traffic and drainage solutions for the Veterans Highway corridor, to improve Rivertown, Laketown and city-wide marketing plans and bring in new business are my priorities for District 1, but also are beneficial for all of the citizens of Kenner.” 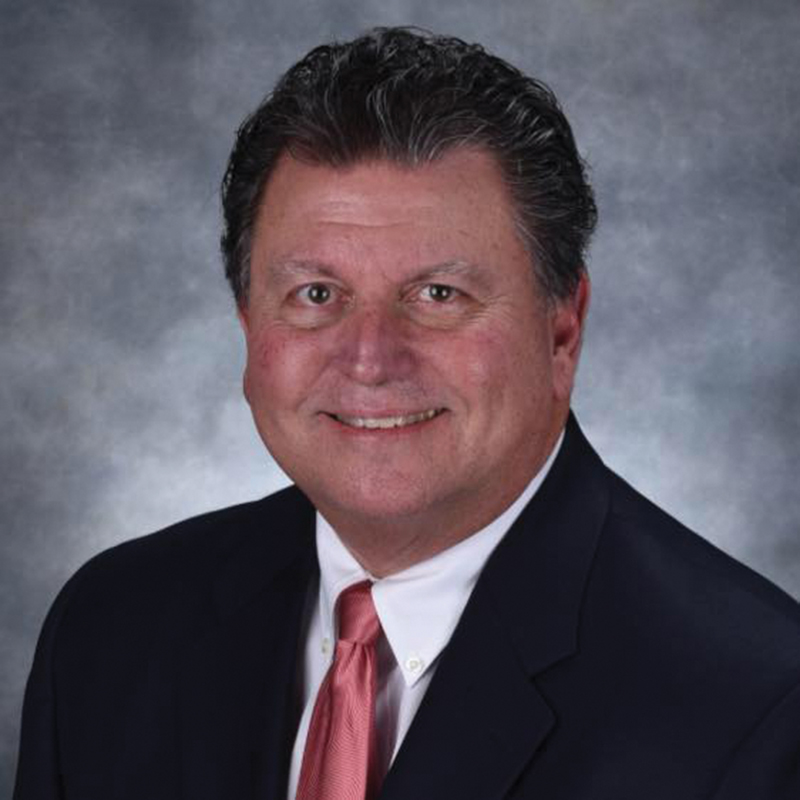 "I represent District 4, with the Esplanade Mall. There are commercial development issues because Wal-Mart moved in, then Wal-Mart moved out. Commercial revitalization is one of my top priorities. Bottom line is we need to get this done in the City of Kenner. It seems to take an unnecessary long time in government and I’m going to be a proponent to make sure that I’m not going to let things take a year or two to get done.” 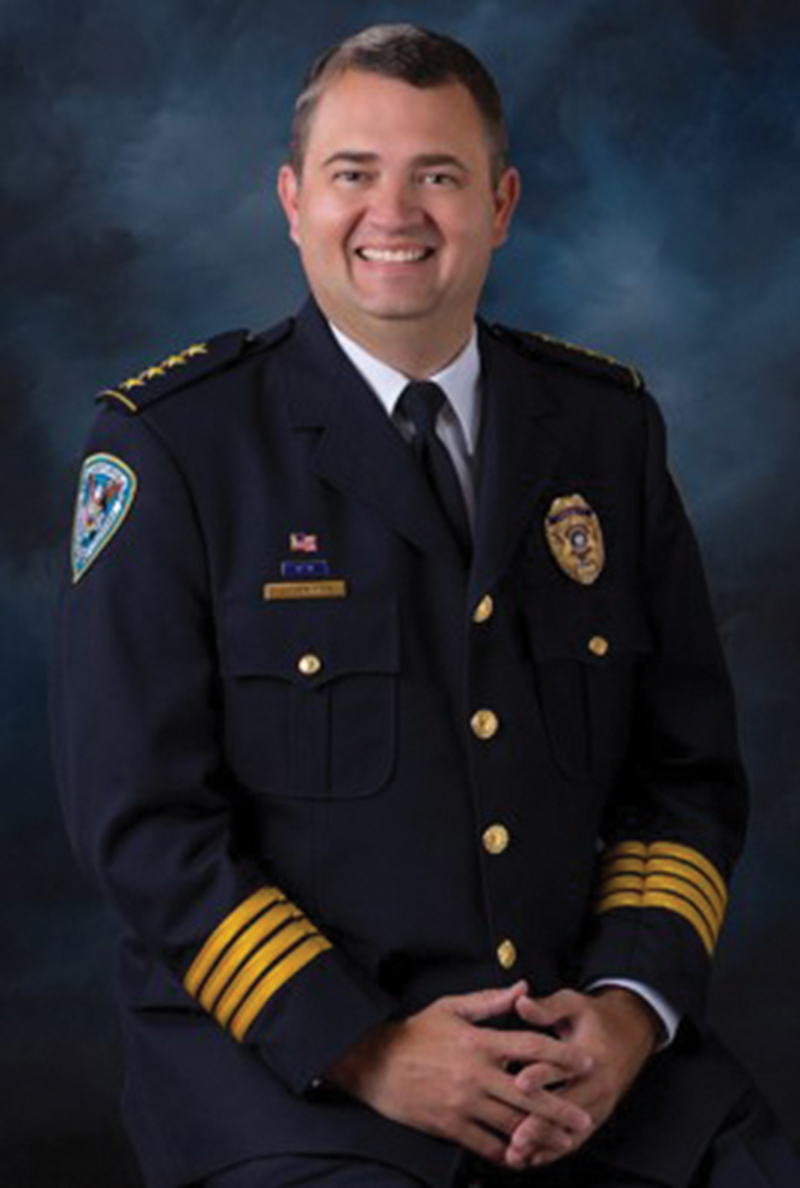 "My job is to make decisions about what is in our budget and what to prioritize to support our mission: prevent and solve crimes. Raising my two kids are my two biggest accomplishments. I am going to do my best to make sure the citizens of Jefferson Parish, and my family and kids, have a safe place to grow up in.” 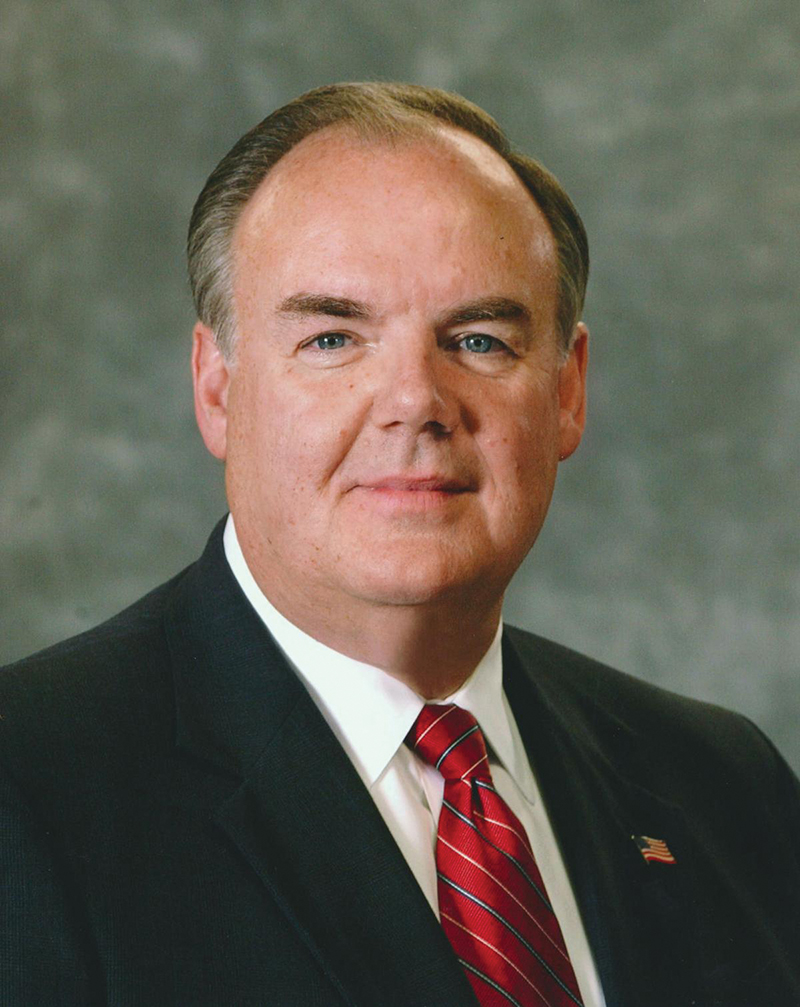 "I bring the hope and the business development that we need. We live on sales taxes; they are a good portion of our budget. I represent District 3 where smart development is urgent to get what we need. My focus is economic. I have the sales tax issue, small business and the development of Laketown.” 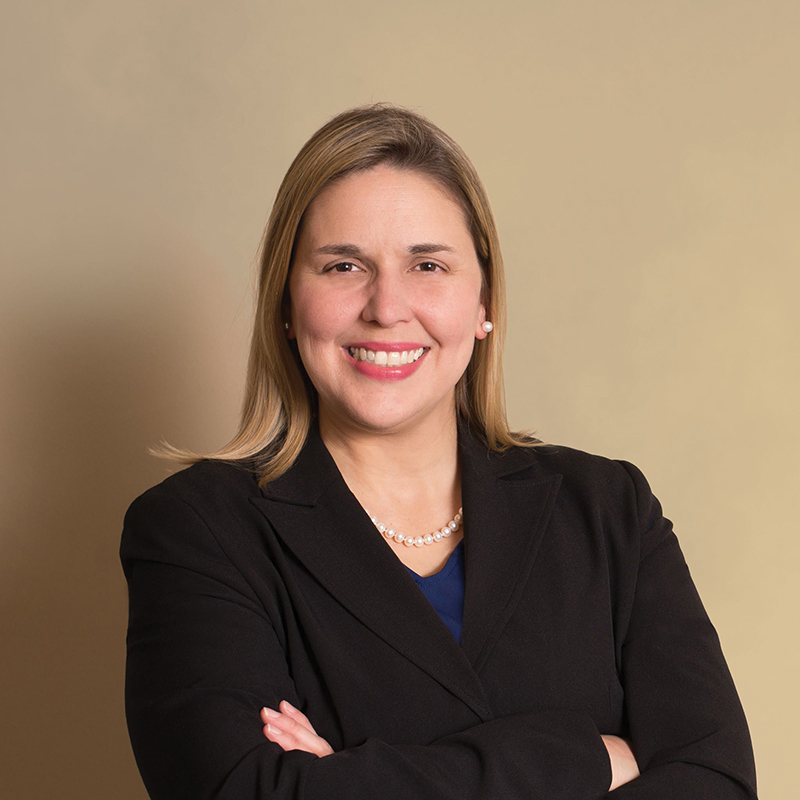 Kristi McKinney, Councilman at Large Division A, City of Kenner

"I want to work with the Mayor and City Council members to continue to make Kenner a great place to live and raise a family by renewing the area, bringing in new businesses, and restoring pride in the City of Kenner. I was born and raised in Kenner and my vision for the City is have it become the premiere suburban City in the area.”

Elected for a four-year term, March 2018 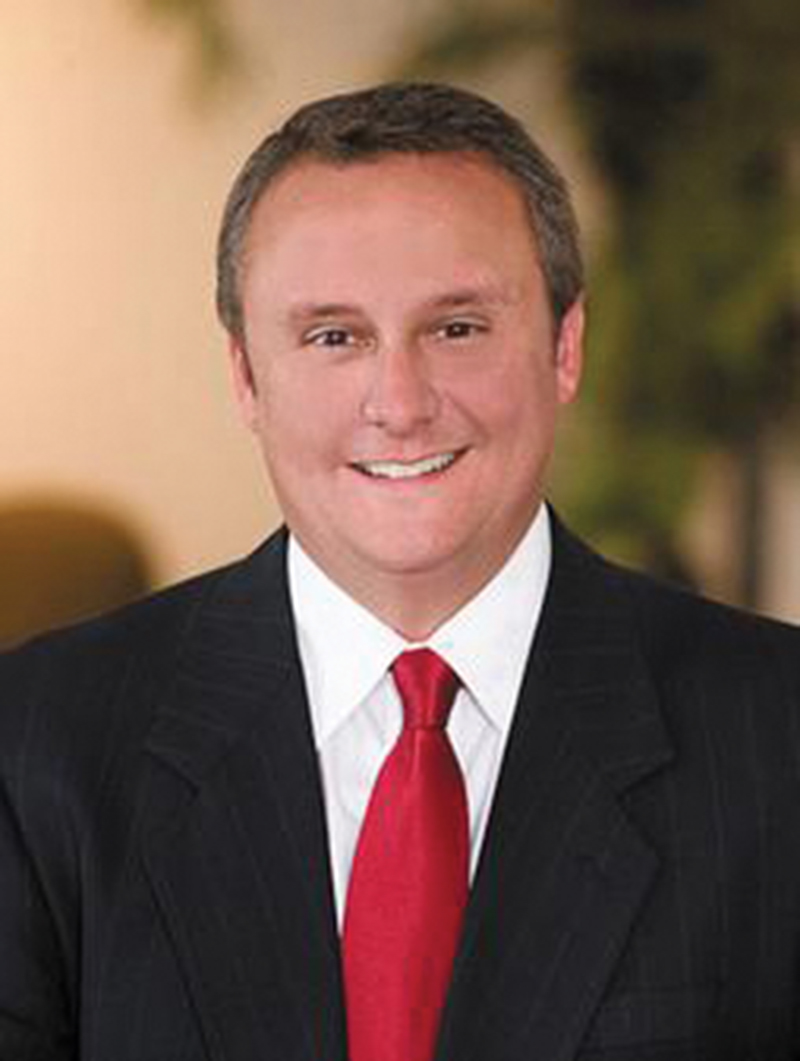 "Along with the City Council and the Kenner Police and Fire departments, my administration is focused on the work we started in January 2017 – keeping up our aggressive fight on blight, continuing to clean up and beautify the city and working to attract new businesses and to bring a world-class commercial development to the Laketown area.”