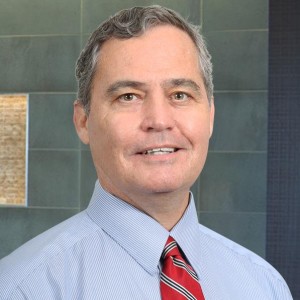 Prior to joining Kean Miller, McLoughlin was a director of mergers and acquisitions with KPMG in New York. McLoughlin earned his J.D. from the LSU Law Center in 1988 and earned his B.A. from Louisiana State University in 1985.

Lawsuit: Ida Outages Due to 'Gum and Super Glue' at Utility