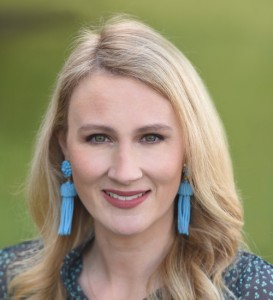 Henry began working for the magazine in 2013 and quickly rose from account executive to senior AE to sales manager. As associate publisher, she will continue to take on more of a leadership role.

“Today marks a proud day at Renaissance with this promotion” said CEO Todd Matherne. “Over the past year, during the pandemic, Kate has shown great leadership not only with her team, but with the entire Renaissance organization.”

Over the past six months, Henry worked with creative director Tiffani Amedeo and editor Ashley McLellan to redesign New Orleans magazine and begin efforts to reach a new audience.