Executives of the Year | Director of Manufacturing and Site Leader, Boeing 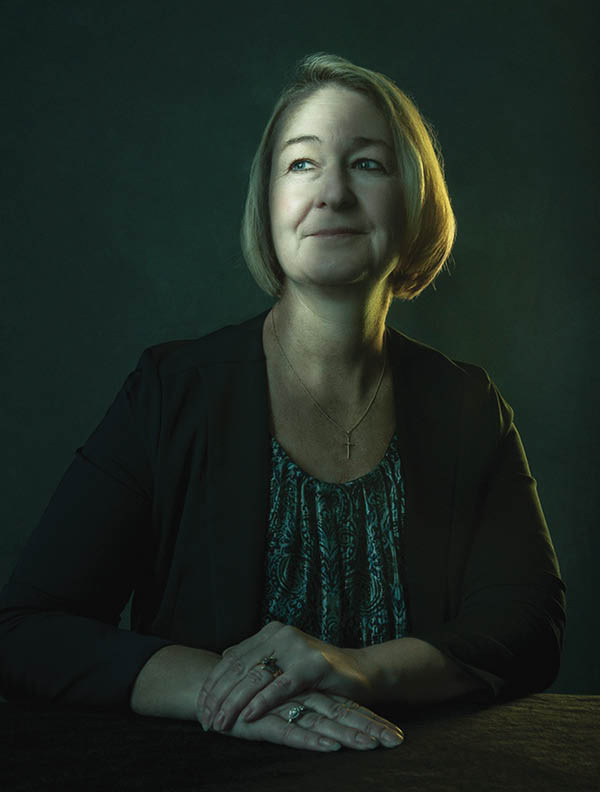 “Shooting for the moon” is a common aspirational metaphor. For Jennifer Boland-Masterson, director of manufacturing and site leader for the Boeing Space and Launch Program, it has been her primary work objective for years — and she and her team accomplished it in 2022.

When Artemis 1 successfully launched on November 16, it marked a giant leap forward from the Apollo moon program of a half-century ago.

She and her Boeing team designed and built the core stage of the rocket, and Boland-Masterson is quick to point out it was done right here in New Orleans, at the Michoud facility. It was a massive production, with over 1,000 employees, representing more than 50 skill codes, working on the project.

The core stage provides the secondary power thrust for the rocket.

“The boosters get the rocket off the ground for the first two minutes,” she explained. “Then the core stage takes eight minutes to get the Orion [capsule] out of the atmosphere and into space before it detaches.”

This is the first step toward returning human beings to the moon — including, noted Boland-Masterson, “the first woman and the first person of color.” The program will eventually build an extended stay facility on the moon. The ultimate goal, though, is Mars.

The Orion capsule traveled farther into space than any other human-rated vehicle, though this launch carried only high-tech mannequins. The Boeing team is already preparing to build the cores for Artemis 2, 3 and 4, which will include human passengers.  And the technology will continue to advance.

“Artemis 4 will have substantially more power and payload,” explained Boland-Masterson, “and that is being developed here.”

Boland-Masterson began her career in the automotive industry, then moved into boat design. She joined Boeing to work on the 787 airplane before moving on to the Artemis project.

“I’ve done land, water, air and space,” she said with a laugh.

Needless to say, the Artemis launch was her proudest accomplishment of 2022.

“The world got to see what our team here has accomplished,” she proclaimed. “There is a lot of learning with a first launch. We made it through COVID, hurricanes, tornadoes. Our team understood the mission and was able to deliver a fantastic product to NASA.”

And eventually, to the moon. 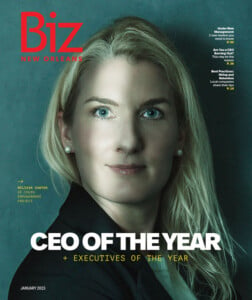