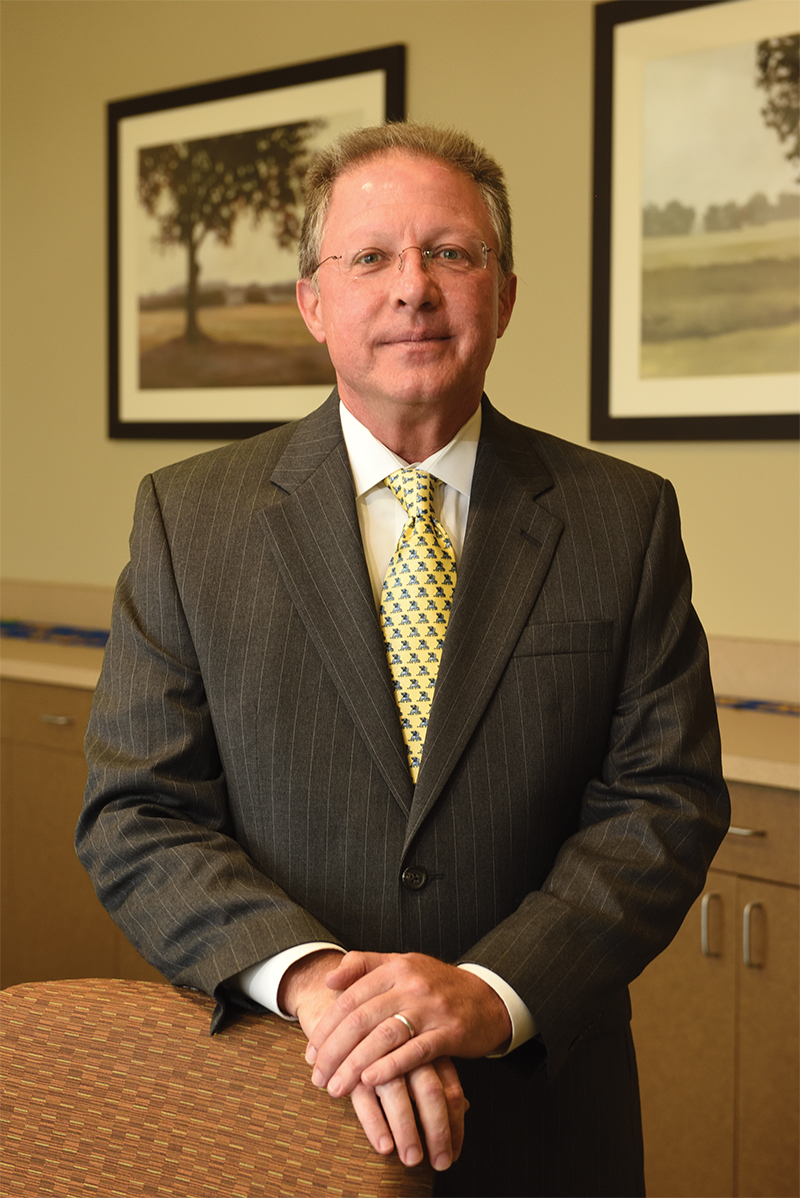 Jefferson Financial Federal Credit Union knows what it means to put member service first—one of the benefits of existing as a member-owned, not-for-profit financial institution. Initially chartered in 1966, Jefferson Financial FCU now has more than 53,000 members and a dozen locations across south Louisiana as well as two locations serving six counties in Alabama—not bad for a financial institution that started on the second floor of a floral shop.

As an institution that began to serve employees of the Jefferson Parish Public School System, their mission continues today by growing its offerings to include Business and Community Partners alike across its service region. A leader in the credit union industry of Greater New Orleans, Jefferson Financial is the second-largest credit union in the state, and they don’t plan to stop growing any time soon. Not even the recession could hold them back: even as many financial intermediaries pulled back on lending, Jefferson Financial made a commitment to not only continue service, but to also expand its offerings.

Thanks to its partnership with Coastland Federal Credit Union, Jefferson Financial was able to expand its presence in Orleans and St. Charles Parish, and have since established operations in St. Tammany as well. Jefferson Financial plans to continue serving members while growing offerings that include Share Savings and Checking Accounts, services from Online Banking, Auto and Personal Loans and more. Those interested in becoming a member of Jefferson Financial can discover more through their website, JeffersonFinancial.org.