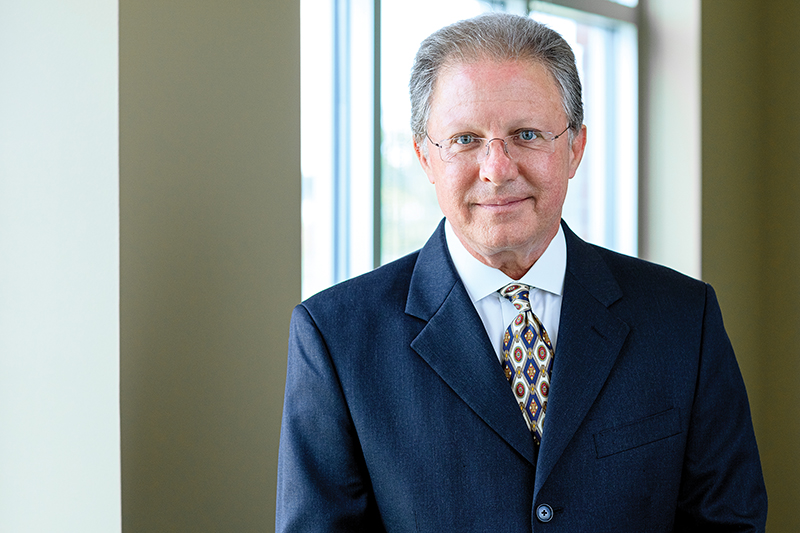 When the Jefferson Financial Federal Credit Union was first chartered in 1966, running from a second-floor office space above a local florist shop, its primary function was to serve the employees of the Jefferson Parish School System. Five decades later, the intervening years are marked with leaps and bounds that have further solidified Jefferson Financial’s role as an institution that exists to serve and advance the community.

The member-owned, not-for-profit credit union is now comprised of more than 50,000 members across six Louisiana parishes and six Alabama counties, making it the third-largest credit union in the region.

“The financial industry has been consolidating for over 30 years, but Jefferson Financial continues to be a significant, growth-oriented company dedicated to serving our members and educating others about the benefits of credit union membership,” says Mark Rosa, CEO.

Members will find many of the same services offered by traditional banks, like online and mobile banking, auto and mortgage loans, VISA® Credit Cards and more, with notable benefits and assets that help to elevate Jefferson Financial’s membership value.

“One of the top perks of belonging to a credit union is that you have the opportunity to earn higher yields on savings and borrow money at lower financing rates,” Rosa explains.

Since the institution is member owned, Jefferson Financial’s mission is supplemented by community action to give back to current and future members. They remain active in their support of several local non-profits, local governments and Chambers of Commerce, contributing resources and skills to ensure continued growth and prosperity for the communities they serve.

In 50 more years, the credit union stands to be even greater than it is today, and while the specifics of technological and institutional advancements are impossible to predict, one thing is sure: Jefferson Financial will always be there to guide their members toward financial success.