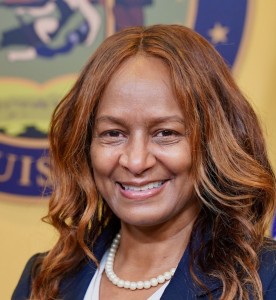 NEW ORLEANS — The City of New Orleans has named Tammie Jackson the permanent director of the Department of Safety and Permits. Jackson has been serving as interim director since March.

“The Mayor has promised accountability and transparency within every City department, and that includes the Department of Safety and Permits. Paramount in this goal is effective leadership. We are excited by the leadership that Tammie Jackson has brought as interim director the past six months, and look forward to continued growth under her direction,” said Peter Bowen, deputy CAO for the Office of Business and External Services, which oversees Safety and Permits.

'The Poppy Society,' an Online Art Gallery, to Debut in November