The end of the year is a perfect time to look over your 401(k). Local investment professionals weigh in on what mistakes you can’t afford to make and the changes that lie ahead in 2020. 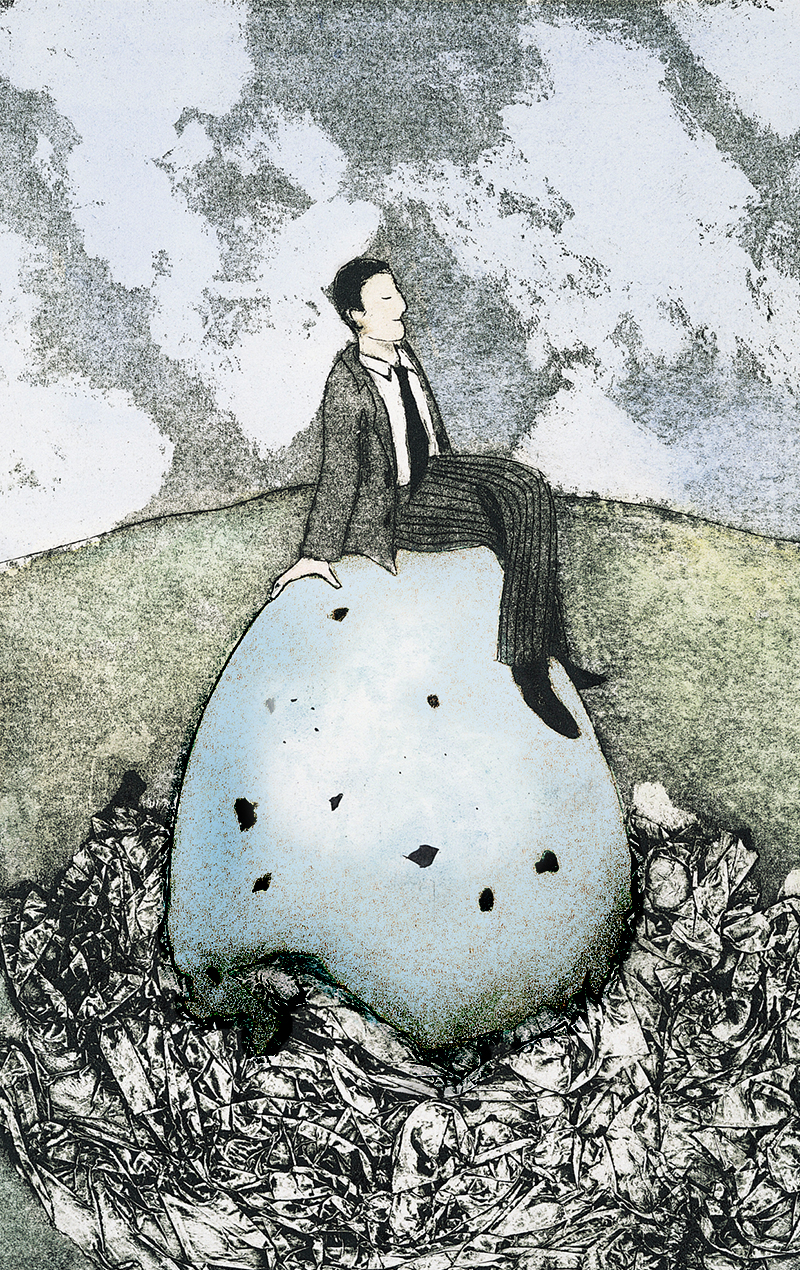 If you have an active 401(k) with your company, you’ve probably been contributing money from every paycheck. And because the money is taken out as an automatic deduction you may not have thought about it in some time, but financial advisors say the end of the year is a great time to change that. As you reflect back on the year’s successes and challenges, it’s also a perfect opportunity to reflect on your finances — including your retirement account — to see if you’re on track to meet your goals.

If this is the first time you’ve looked at your 401(k) in a while, here’s some advice: Don’t panic.

“This has been a crazy year for investments as far as the volatility of the market,” says Michelle Archambault, CPA at Hannis T. Bourgeouis, LLP.

The point of a retirement account is to be invested for the long run, so expect some market swings and don’t be scared if you see your investment accounts drop a bit. Whatever you do, “Don’t touch your 401(k),” says Katie LeGardeur, market manager for J.P. Morgan Private Bank New Orleans.

“Pulling money out of the stock market can be worse in the long run — it’s more likely that you’ll see your investment grow according to plan if you don’t sell,” LeGardeur says.

Scary or not, you do have to look at your account to see what’s working and what isn’t.

The first place to start is your personal contribution. Most companies provide an employer match, so you’ll want to make sure you’re contributing enough of your own money to maximize the employer matching funds.

“You never want to leave money on the table,” says Troy Toups, founder of Toups Wealth Management. “You want to have at least enough going into your 401(k) where you’re capitalizing on that match from the employer. If a company is matching 5% and let’s say someone’s only contributing 3%, then they’re missing out on free money – that’s a 2% match they’re missing out on.”

Lisa Calongne, a financial advisor with Edward Jones, says the process of considering your 401(k) contribution is two-fold: Review your budget for the next year and consider increasing your 401(k) payroll deduction.

“Have you received a raise this year? If so, you should definitely make an additional contribution into your 401(k),” says Calongne, “especially if you have not been able to maximize the percentage that the employer matches for you.”

Jaron Miller, a private wealth associate with Faubourg Private Wealth, says a good rule of thumb is to increase your contributions a little bit every year.

“A personal goal might be if I’m contributing 5% to my 401(k) currently, I might try to increase that to 6% this next year. Some people tend to be really good at that; when they’re getting older and they’re getting closer to that retirement age, they tend to really step up…to make sure they have as much money as possible.”

But, Miller adds, you don’t have to be close to retirement to increase your contribution. “If you start contributing somewhere between 10 to 15% of your income every single year, that’s going to make a substantial difference as far as how much money you’re going to have at retirement as opposed to if you had only contributed the minimum amount for the match.” 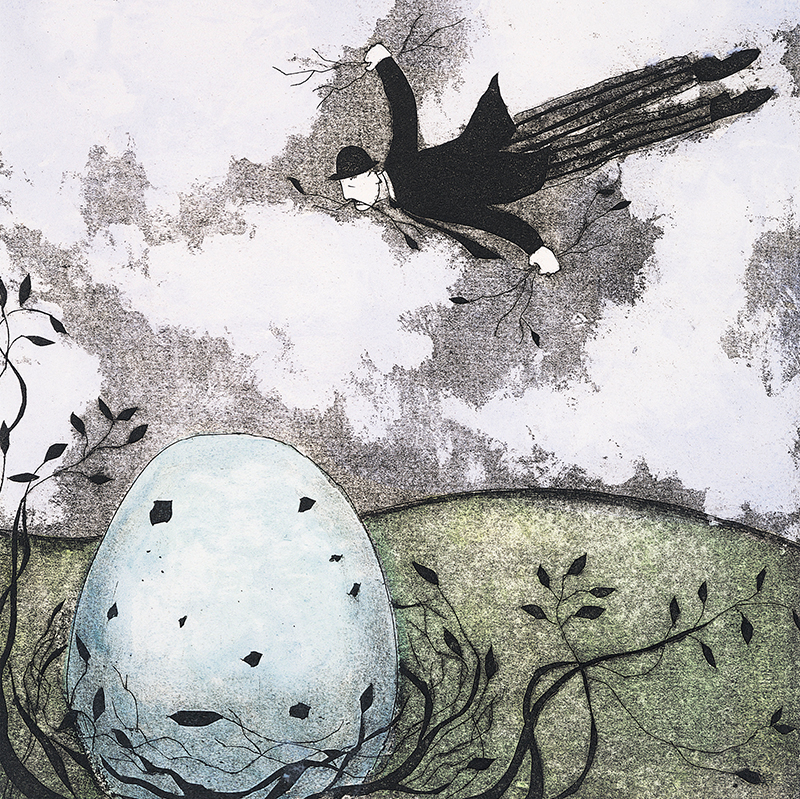 The next thing to consider is what kind of funds your money is invested in. The end of the year is a great time to connect with your financial advisor and review your portfolio allocation.

“Reach out to the advisor you have with the plan and sit down to review basically the performance that you’ve done for the year,” says Miller. “How have your investments performed, and does it make any sense to make any changes to that portfolio?”

Talking about your personal goals for the upcoming year, or changes to your long-term financial goals, will help your financial planner adjust your investments accordingly.

“It is very, very important when looking at your 401(k) at the end of the year to make sure that you know what your investment strategy is,” says Calongne. “That means having a goal and understanding how your investment selection and diversification plan will help you achieve that goal.”

While your investment selection and asset allocation will help you attain your long-term retirement goal, age and personal risk tolerance also play a role in how to invest your finances.

If you’re a seasoned retirement investor, this is a good time to take a look at what you’ve contributed to your 401(k) throughout the year and see if you can max out your contributions.

“If your employer allows it and you can afford it, you should see if you can make any additional contributions to maximize not only the tax benefit but also the investment,” says Calongne.

“It’s basically to keep pace with inflation,” says Miller. “[The IRS] realizes the cost of goods and services go up over time. If we’re going to keep pace with that over time, especially when looking at a future retirement, those limits need to be higher.”

Investors are discouraged from tapping into their 401(k)s before age 59 ½ — it is, after all, a retirement account. Early withdrawals are subject to income tax and a 10% penalty. But the IRS recognizes that sometimes people need money to prevent foreclosure, or to pay medical costs — hence the hardship withdrawal. Financial advisors recommend against early withdrawals in almost every case.

“I’m not exactly in favor of it,” says Troy Toups, who says the changes “kind of opens the floodgates for people to be able to tap into retirement assets that can’t be replenished. Once you spend it, it’s gone.” While he says a hardship policy “serves its place in a dire situation, it’s also a slippery slope. I would prefer someone get a loan instead; that way you’re paying back yourself and you’re avoiding those taxes and it gives you the incentive to shore it back up, so to speak, as opposed to just liquidating your IRA and those funds.”