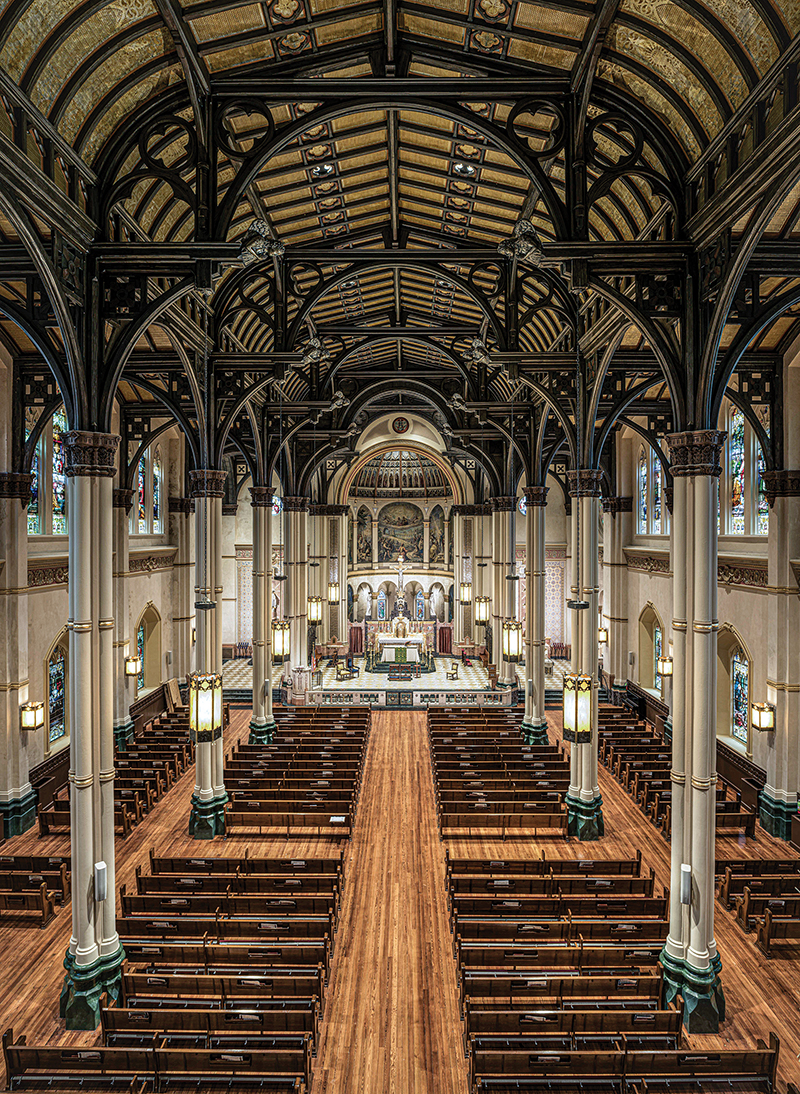 Advano Raises $18.5 Million in Second Round of Funding

Founded by New Orleanian Alexander Girau, startup tech company Advano announced in January it had raised $18.5 million to fund efforts to create a patented form of powdered silicon aimed at improving the performance of lithium-ion batteries. Investors in Advano now include Tony Fadell, the inventor known as the “father of the iPod,” and Peter Thiel, billionaire co-founder of Paypal. Another player is business accelerator Y Combinator, which launched Airbnb, Dropbox and several other major tech companies. Advano is expected to open a 20,000 square-foot facility near the University of New Orleans this month.

This fall, Loyola University New Orleans will welcome the first class of its new triple master’s degree program that allows enrolled students to attain simultaneously a Master of Business Administration (MBA), the French Diplôme Grande École and the German Master of Science in Management. Participating students benefit not only from the experience of three leading economic nations, but also from numerous career services and access to large alumni networks, including contacts at thousands of companies. Students enrolled in the two-year program will take core classes at Loyola and “study abroad” at the other two universities over the course of 18 months, then write an optional thesis during a final semester. 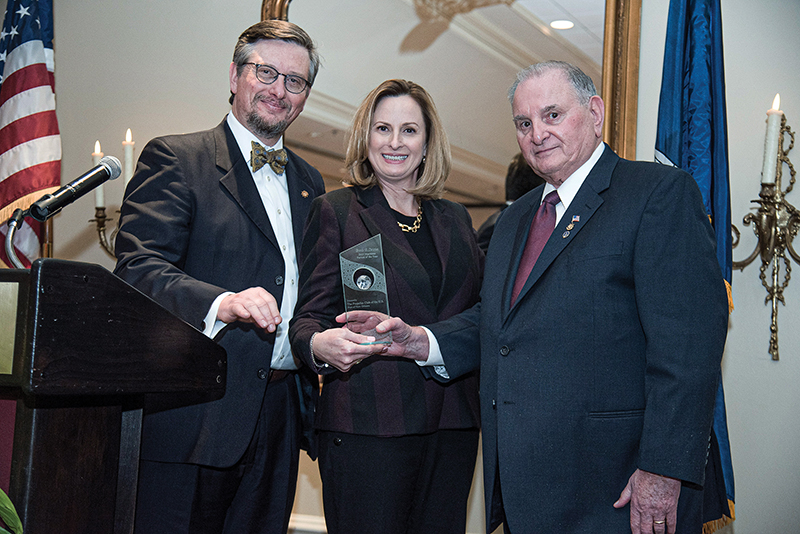 PHOTO COURTESY: The Propeller Club of the U.S. Port of New Orleans

The University of Holy Cross and Fletcher Technical Community College have signed articulation agreements between their business and nursing programs making it easier for students to transfer credits from Fletcher to UHC. Fletcher students will now be able to complete the Associate of Applied Science (AAS) degree in Business Administration and transfer credit hours earned in the various concentrations within that degree and apply them toward completion of the Bachelor of Science in Business Administration or Bachelor of Science in Accounting degree at UHC. 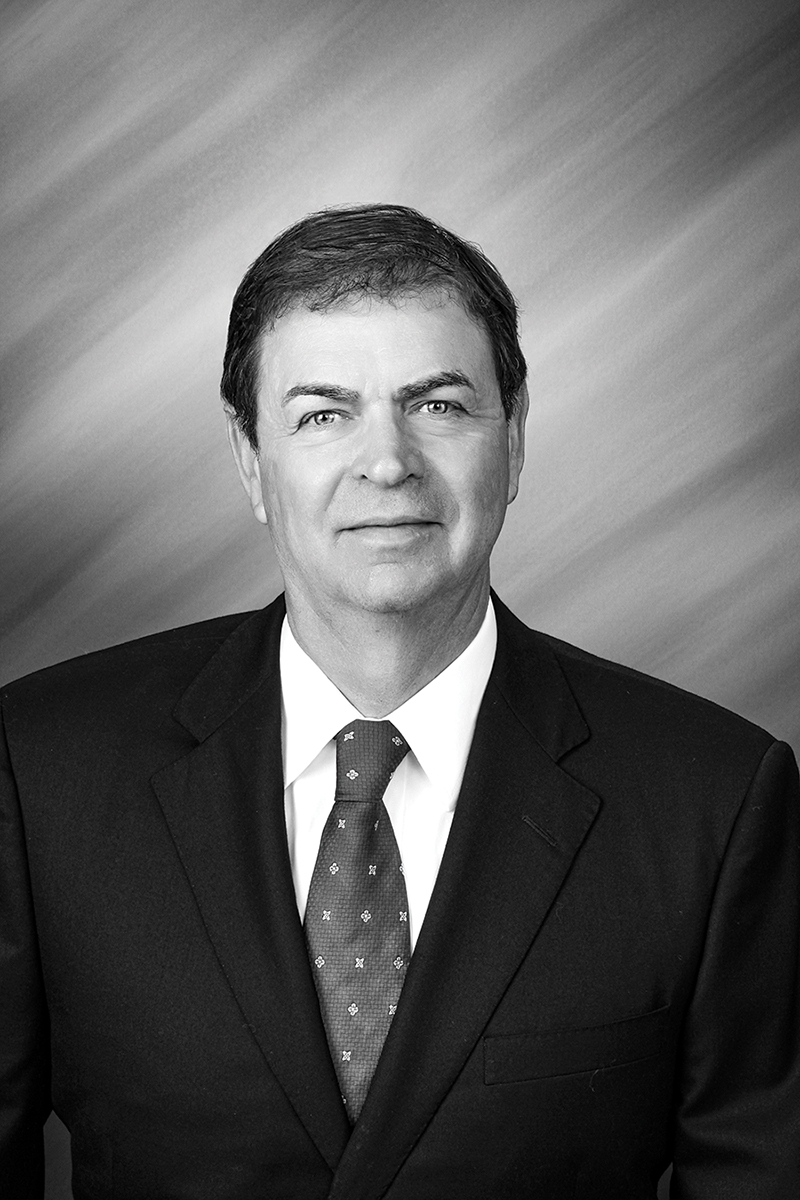 We compete in jobs the way Vanderbilt competes in SEC football; we finish last.

Guy Williams, president and CEO of Gulf Coast Bank and Trust Co. and 2020 chair of the board of directors of GNO, Inc., speaking at the organization’s annual meeting on Feb. 7. Williams ended the meeting by stating that Louisiana was the only state in the nation that lost jobs in 2019 and encouraged employers, among other things, to ensure that they are paying competitive wages not just locally, but on a national level.