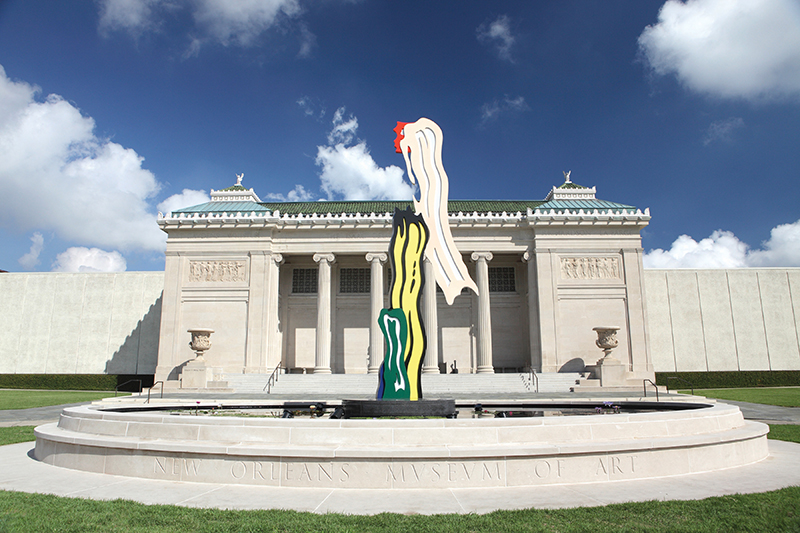 NOMA’s comprehensive photography collection of more than 14,000 works includes some of the rarest examples and most significant achievements in photography from the 1840s to the present. 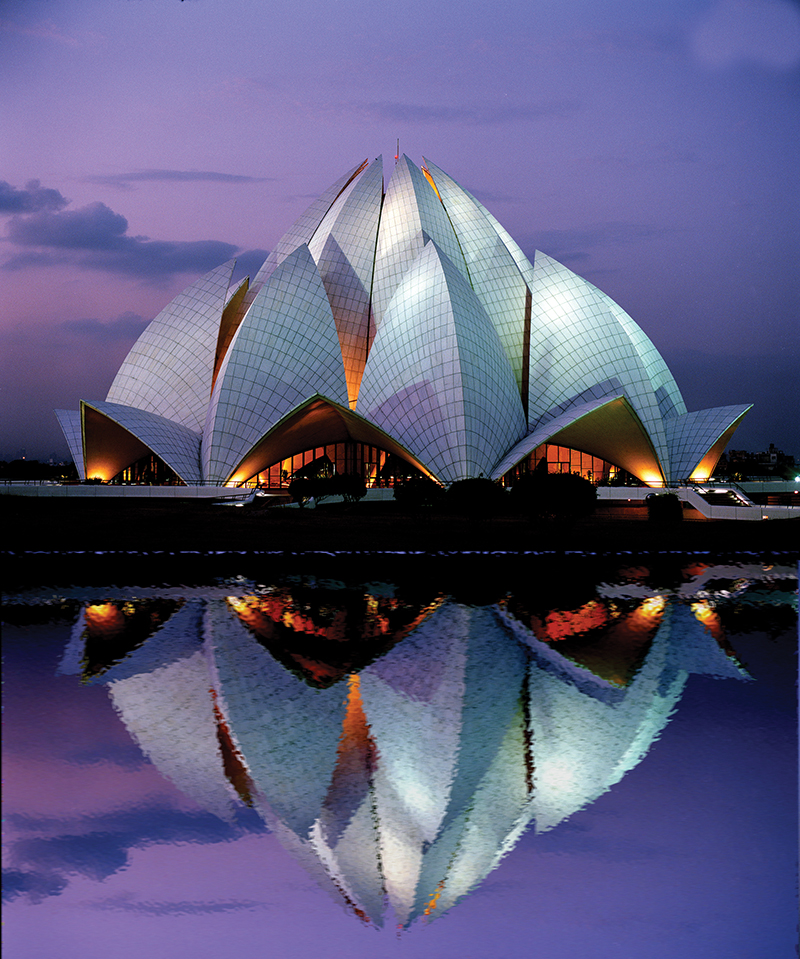 Looking for a fall getaway? From Oct. 16-27 James Beard Award-winning chef Nina Compton will be leading a 12-day trip through India through a company called Modern Adventure. A native of the Caribbean Island of St. Lucia, Compton said she’s excited to explore the spices of India in a trip that will include high-end accommodations, a wildlife safari and various other adventures through New Delhi, Jodhpur, Chanod, Udaipur, Mumbai and Jamtara. The trip is priced from $10,000 per person based on double occupancy. For more information, visit ModernAdventure.com.

If you’re looking to retire early, you may want to consider a move according to a study released by TheSeniorList.com  on the Best and Worst States to Retire Early. The study used the most recent data from the U.S. Census Bureau, the Centers for Medicare & Medicaid Services, the Kaiser Family Foundation, and the Journal of the American Medical Association, among others, to look at issues such as life expectancy, income, housing costs, income tax rates, insurance premiums, consumer spending and average temperatures to determine the state rankings.

Key findings from the study on Louisiana include:

Median life expectancy from birth: 75.6 (No. 4 lowest in the country)

Nine states don’t have a state income tax or don’t levy it on wages.

“With key leadership in place for 2020, led by Amy Reimer Sileo, we are looking forward to implementing new and innovative strategies for growing visitation and expanding our economic impact through sales, marketing, public relations and customer service,” said Stephen Perry, president and CEO of New Orleans & Company in a press release announcing the board. “We are continuing to focus on enhancing and managing our brand, building a solid, growing base of meeting and group business, attacking need periods with new sales and incentives, as well as stimulating major growth and job creation across the city.

The 2020 Board of Directors Executive Committee:

Amy Reimer Sileo (Chairman of the Board) 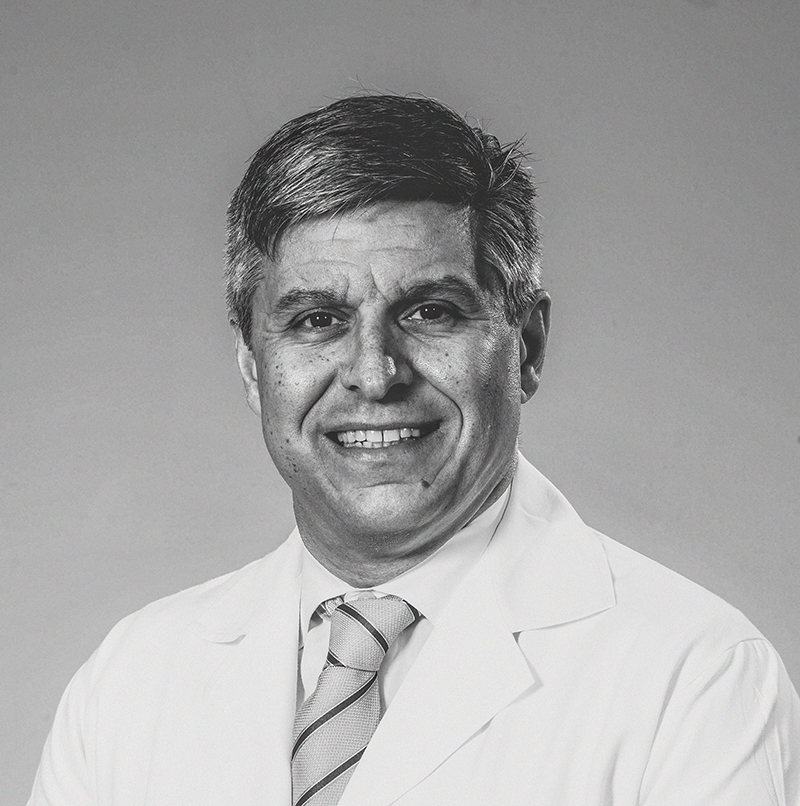 “Louisiana has not had a maternal fetal medicine fellowship since Hurricane Katrina. This program is a significant investment by Ochsner both in the next generation of healthcare professionals and the wellbeing of mothers and babies in our state.”

Verizon will present a $100,000 grant to the Hispanic Chamber of Commerce of Louisiana (HCCL) to support workforce and enrichment programs in New Orleans and throughout the state.

The company has joined forces with HCCL to help build programming focused on digital literacy, technology workforce development and STEM education to prepare more people for meaningful careers in a digitized workforce. Verizon’s vision is that such partnerships will help to reduce social disadvantages, increase economic equity for all and offer opportunities for program participants to improve their financial lives and those of generations to come.