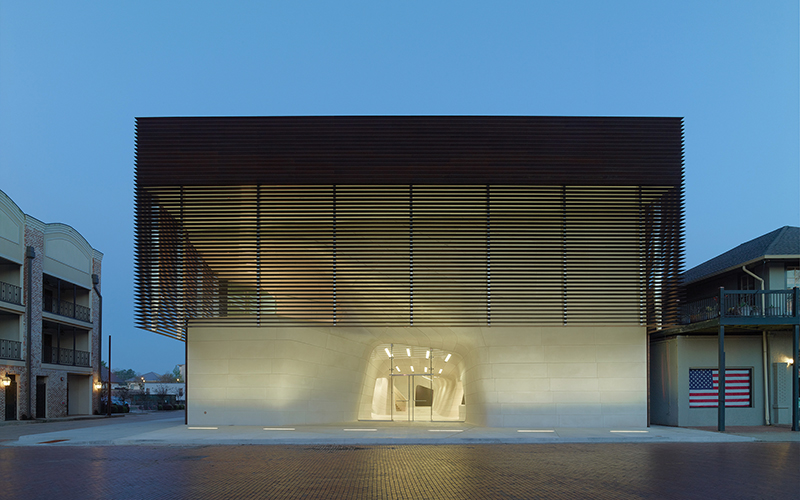 Praised for its skill in “transforming complex conceptual ideas into realized physical spaces,” the firm has built a portfolio with a wide range of building types and scales, including academic, cultural, performing arts, ecclesiastic, residential, athletic, commercial, mixed-use and urban projects throughout the U.S. and overseas. Notable projects include The Coca-Cola Stage at the Alliance Theatre in Atlanta, Georgia, The Mercedes Benz Superdome in New Orleans, Louisiana, and an important conservation and preservation undertaking at Corcovado National Park in Patagonia, Chile.

For the 10th year in a row, economic development magazine Site Selection has ranked Louisiana in the top 10 for “Best Business Climate. Half the score results from a survey of corporate site selectors who are asked to rank the states based on their recent experience of locating facilities in them. The other 50% is based upon an index that includes total new projects year-to-date, both overall and per capita; state tax burdens on new and established companies; and performance in Site Selection’s annual Prosperity Cup ranking.

The New Orleans Business Alliance has launched its inaugural cohort of the InvestNOLA program, designed to grow small businesses owned by entrepreneurs of color into enterprises with $10 million in annual revenue. Altogether, 13 local entrepreneurs joined the initiative designed to create significant organic business growth in the city. InvestNOLA is the local version of the national small business growth program, Ascend, funded by a $500,000 investment from JPMorgan Chase & Co.

In a vote held on Nov. 11, St. Tammany West Chamber of Commerce — which represents the business community of St. Tammany Parish — voted to remove the “West” in its name.

“There is strength in numbers,” said an official statement from the chamber on the day of the vote, “and a unified larger voice on issues such as transportation, transparency, collaboration, education and quality of life issues overall, will be more effectively heard.”

The newly branded organization also noted plans to elect its first board of directors at the end of November. 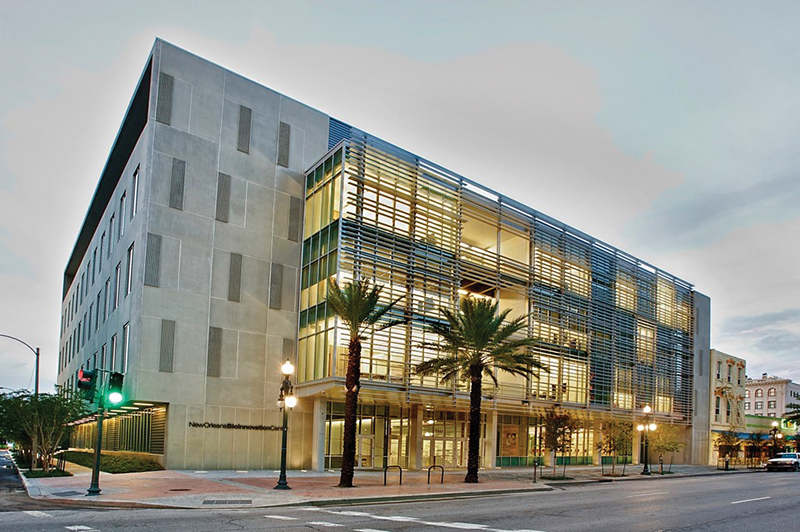 Three biotech firms — AxoSim, Cadex Genomics and Obatala Sciences — are in the process of expansions estimated to create 135 new direct jobs with a combined $9.1 million in annual payroll at the University of New Orleans and the New Orleans BioInnovation Center, a biotech incubator where all three firms launched local startup operations.

AxoSim, a company focused on innovative neuroscience drug discovery, will expand its existing facilities at the BioInnovation Center, and AxoSim projects adding 75 jobs at an average annual salary of $60,000, plus benefits.

Cadex Genomics opened a molecular diagnostic laboratory focused on improving cancer treatment at the Advanced Materials Research Institute on the UNO campus. The company will create 50 new direct jobs with an average annual salary of $70,000, plus benefits.

Obatala Sciences, which produces biotech tools for improving the speed and effectiveness of pharmaceutical development, will expand at the same UNO institute and create 10 new jobs with an average annual salary of $80,000, plus benefits. 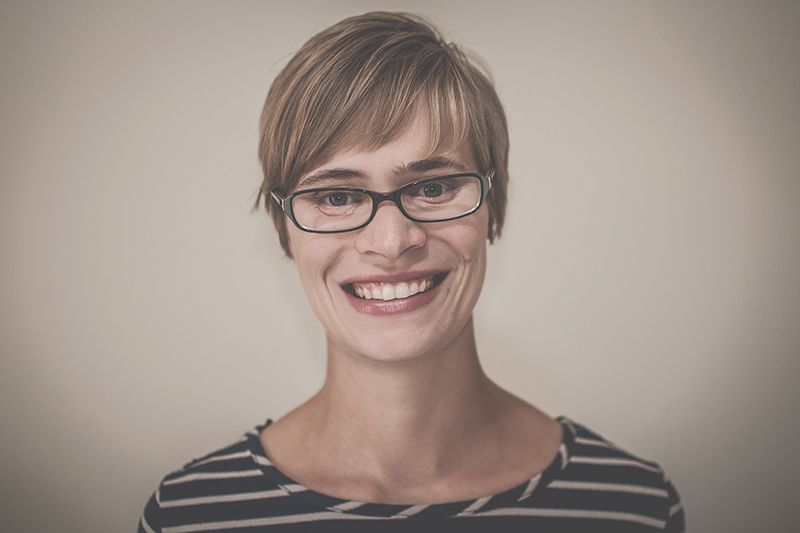 “Local institutions can play a big role in supporting the local economy by shifting their food dollars to local farmers and food businesses. We hope this resolution is a step toward a more equitable, sustainable food system in New Orleans.”