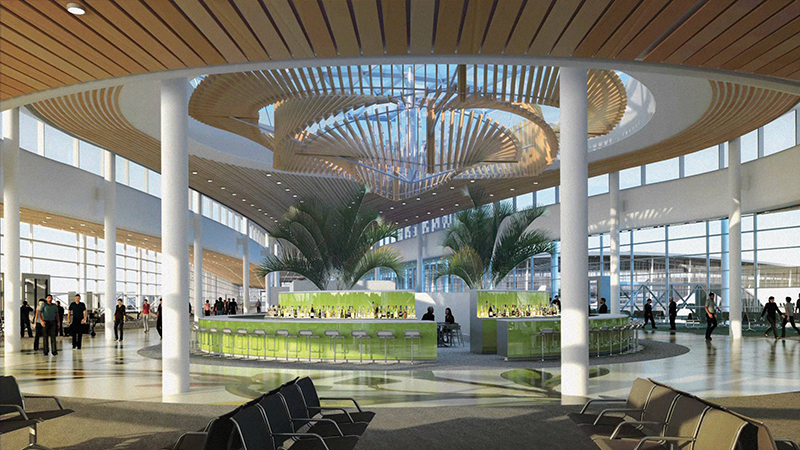 For the ninth consecutive year, Louisiana was ranked in the top 10 states for doing business by Economic Development magazine. In addition to the overall business climate ranking, Louisiana posted several other Top 10 rankings in the report. Those include: No. 3 in the nation for Leading Workforce Development programs, No. 6 for Favorable Utility Rates, No. 7 for Business Incentive Programs and No. 8 for Favorable General Regulatory Environment and Speed of Permitting.

According to Global Knowledge 2018 IT Skills and Salary Report, the average salary of an AWS Certified IT employee is 29% higher than a non-certified staff member. “Forbes magazine has ranked AWS Certification as one of the top 15 most valuable IT certifications,” said Ralph Russo, program director for information technology and professor of practice at Tulane SoPA. “This means Tulane SoPA graduates will have mastered skills that open doors to professional opportunities.”

NASA has announced a two-year, $420,000 grant to Delgado Community College designed to assist the college in preparing students for future employment at NASA with an emphasis on advanced manufacturing in space applications. The award enables eligible Delgado students to receive up to $5,000 in direct scholarships to take three newly created classes over three semesters beginning in spring 2020 at the Delgado Sidney Collier Site, located at the NASA Michoud Assembly Facility in New Orleans East.

For the second year in a row, New Orleans has earned a “D” letter grade on the HousingNOLA Annual Report Card on the state of affordable housing. The report card grades the progress of HousingNOLA’s 10-Year Plan, including whether elected officials, lenders, policy makers, developers and city and state housing agencies have delivered on their commitments inside the plan.

“In 2015, HousingNOLA identified the need for 33,600 new affordable housing units in New Orleans by the year 2025,” noted the organization in a press release. “To date, we are at 1,621 affordable units, which is far below where we need to be at this point in order to reach our goal. If state and city housing agencies had honored the commitments made in the City of New Orleans’ Interagency Housing Policy, Housing for a Resilient New Orleans, we would have well over 6,000 new units at this point.”

New Orleans is the fourth best large city in the country according to travel magazine Condé Nast Traveler. The ranking reflects the opinions of nearly 430,000 readers.

“This can only be achieved through the hard work, passion and focus of the more than 87,000 people who work in the hospitality, and we are deeply grateful for their efforts to ensure unforgettable experiences for our visitors from around the industry,” said Mark Romig, president and CEO of New Orleans Tourism Marketing Corporation. New Orleans ranked behind Chicago, Minneapolis and Boston. 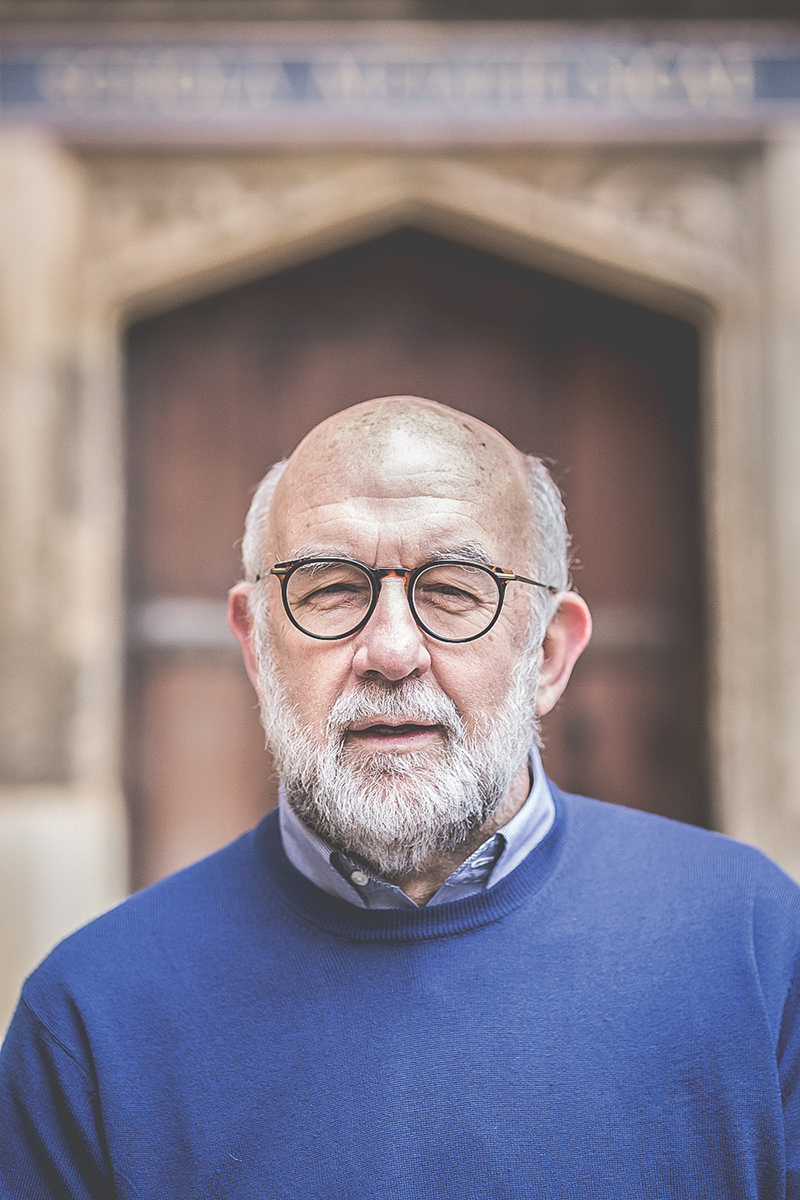 “It is important to recognize that a common element in addressing these perceptions can be traced back to ongoing staffing shortages within our police department.”

Dr. Michael Cowan, chairman of the New Orleans Crime Coalition, speaking about the organization’s latest annual survey measuring public perception of police performance in the city of New Orleans. The latest survey, which was conducted four times periodically throughout 2019, is the coalition’s 15th since 2009.

The survey found that from Jan. 2019 to Sept. 2019, overall resident satisfaction remained historically on par at 54%, but only 72% of residents reported feeling safe in their own neighborhoods — a drop of more than 10 points from 2018 — and 59% said they were satisfied with police performance — a drop of 8 points. Satisfaction with how the NOPD handled a respondent’s specific interaction or circumstance was at 58% — a 12-point decrease since 2018.

Satisfaction with efforts to get drugs off the street remained at only 37%.