The Jazz and Heritage Festival and Essence Festival were recently ranked number 9 and 8 respectively in Vent Magazine’s “Best Music Festivals Around the Globe,” published last month. New Orleans is the only city to be represented twice on the list. 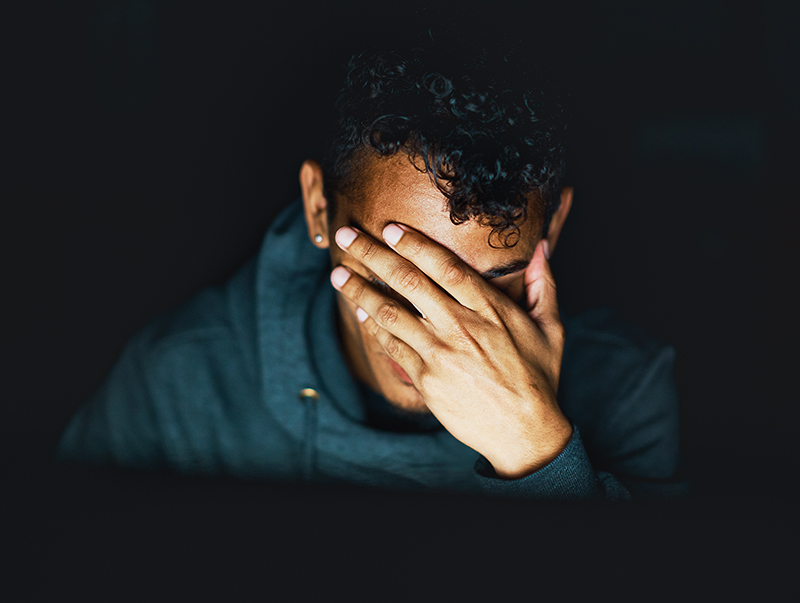 The University of New Orleans is now accepting applications and nominations for “UNO25.” This will be the second-annual event honoring 25 high-impact businesses owned or led by UNO alumni.

Applications and nominations must be received by June 30, 2019. Selected businesses will be honored at a luncheon at The Ritz-Carlton, New Orleans on Jan. 16, 2020.

UNO has more than 75,000 alumni across the globe, including more than 47,000 in metro New Orleans alone. To submit an application, visit new.uno.edu/uno25. 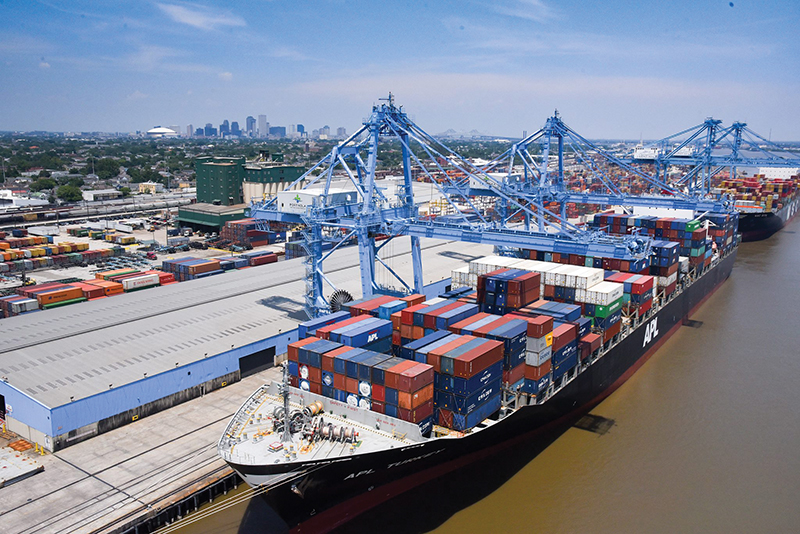 May is Maritime Month

Port of New Orleans (Port NOLA) is gearing up for its third-annual Maritime Month in May in line with National Maritime Day on May 22. Events planned throughout the month will pay tribute to the region’s rich maritime history and the men and women who serve in it.

As part of the month-long series of events, Port NOLA will partner with STEM NOLA to create a day of interaction for students in third to twelfth grade. The port will also once again be partnering with WWL-TV to broadcast promotional ads and will host the morning news team for a live broadcast from the port.

For updates to the Maritime Month programming, visit PortNola.com.

While traditional MBA enrollment is down, online MBA programs are seeing record enrollment numbers due to their lower tuition costs and the flexibility of the programs.

On March 19, BusinessStudent.com released its “202 Best Online MBA Programs in 2019,” which included: 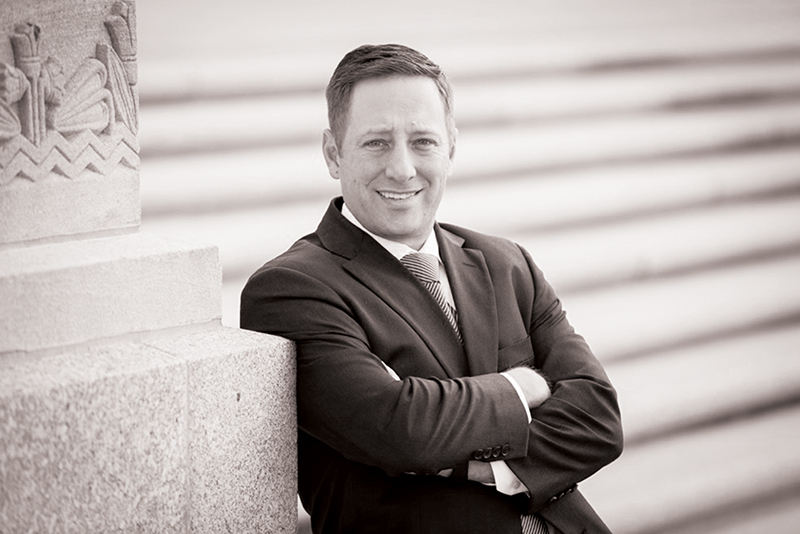 “These lawsuits are nothing more than a trial lawyer’s version of Hadacol; they promise snake oil to heal all your ailments, but do nothing other than line the peddlers’ pockets.”

Gifford Briggs, president of the Louisiana Oil and Gas Association, speaking in response to the City of New Orleans filing a Coastal Management Zone lawsuit on March 29 against several oil and gas companies. The lawsuit seeks to require companies including Entergy New Orleans, Exxon Mobile Pipeline Company and Chevron USA to repair damage caused to the city’s wetlands by exploration, pipeline construction and oil production.