In 2018, the Stennis Space Center celebrated its 60th anniversary along with six notable “first” at the organization’s rocket engine test site. They include:

· first-ever test of an RS-25 engine at 113 percent of its original thrust level, the highest power level ever achieved;

According to the Doodle State of Meetings Report 2019, released Jan. 10, companies need to evaluate how they do meetings, as unnecessary meetups are resulting in billions in lost revenue. 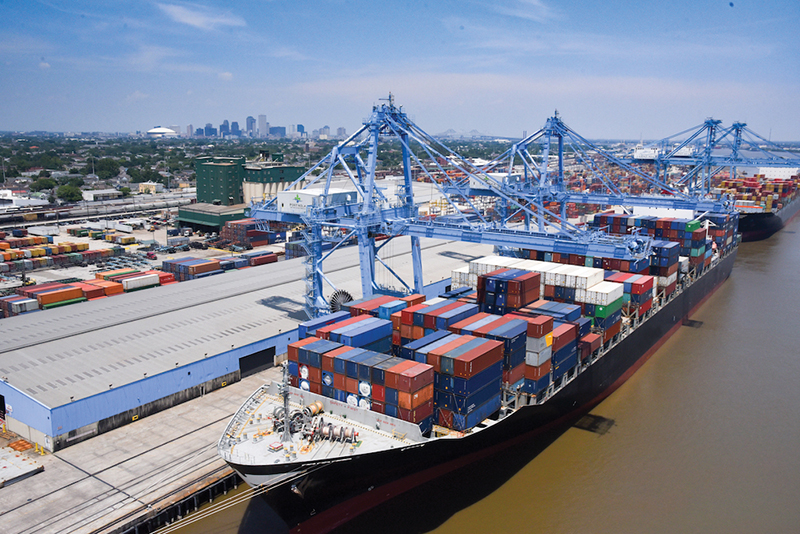 The Board of Commissioners of the Port of New Orleans approved a resolution in December to expand its partnership with Ports America, the largest terminal operator and stevedore in the nation. The 50-year lease and investment of $66.5 million in infrastructure and equipment will allow both the Napoleon Avenue and Nashville Avenue Terminals to facilitate larger ships and increased volume.

The move was praised by Port of New Orleans President and CEO Brandy Christian as enabling the port to “create long-term economic prosperity for the region and to reinforce our competitive advantage in the marketplace.” 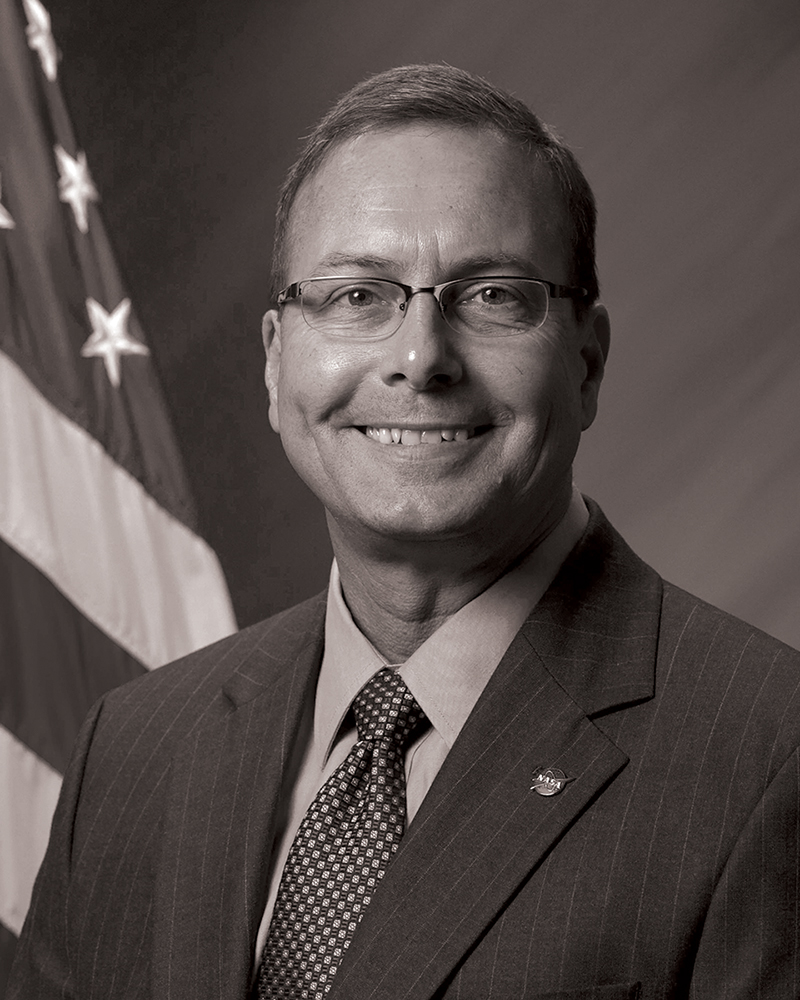 “While it’s good to see more information becoming available that patients can take into account when making their healthcare decisions, it’s important to remember that a hospital’s listed charge isn’t necessarily what you will pay.”

Mike Bertaut, Blue Cross and Blue Shield of Louisiana healthcare economist and author of the insurer’s “Straight Talk” blog, regarding the fact that as of Jan. 1, hospitals nationwide are required to post their gross charges for all procedures, drugs and supplies in an effort to make healthcare costs more transparent. Bertaut advises consumers to pay attention to in-network and out-of-network coverage and consult their individual health plans and insurers for the most accurate information.

Teaming up with 11 other health systems across the country, Ochsner Health System has created a new not-for-profit generic drug company called Civica Rx. In 2019, the company is aiming to bring more than 14 hospital-administered generic drugs to hospitals and healthcare systems. Currently, Civica Rx is working toward becoming a, FDA-approved manufacturer, with plans to either manufacture generic drugs or subcontract manufacturing to trusted supply partners.