Effective January 20, 2019, Ochsner Health System will increase its minimum wage from $8.10 per hour to $12 per hour. The change will affect the pay of approximately 1,200 employees across the health system.

The decision is a result of a comprehensive environmental assessment of employee needs that the health system conducted in 2017.

“Over the last five years, we’ve seen the organization grow tremendously to support the healthcare needs of local communities and patients across the Gulf South,” said Andy Wisdom, board chairman, Ochsner Health System. “It is important to improve the overall financial wellbeing of our employees, and the board is proud to support this initiative.”

New Orleans was named as one of the “Next Top 10 Tech Markets to Watch” in a recent report published by real estate firm CBRE entitled the “2018 TECH-30.”

The Next Top 10 Tech Markets include:

The St. James Parish community of Convent, Louisiana, will be getting a $1.25 billion chemical manufacturing complex over the next few years according to an announcement Nov. 16 by Gov. John Bel Edwards and Wanhua Chemical Group Co. Ltd. The 250-acre manufacturing site will begin construction this year at the northwest corner of the intersection of Louisiana Highways 3125 and 3214, on the east bank of the Mississippi River.
The project is expected to create 1,000 construction jobs at its peak, as well as 170 new direct jobs with annual salaries of more than $80,000 plus benefits. Construction is expected to be “substantially completed by the end of 2021.” 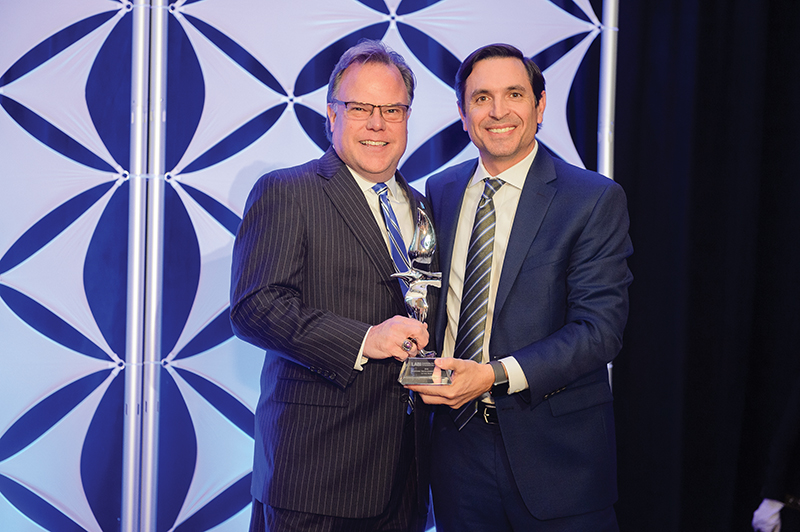 The Louisiana Association of Business and Industry (LABI) has chosen the Jefferson Chamber of Commerce as its Economic Development Partner of the Year. The award recognizes exceptional leadership by an economic development or business organization. LABI specifically sited the chamber’s help with fighting critical statewide issues including reducing car insurance rates, promoting rideshare companies, calling for comprehensive reform in a constitutional convention and working to advance early childhood education as noted contributions. The award was presented at the annual Free Enterprise Awards in Baton Rouge on Nov. 15. 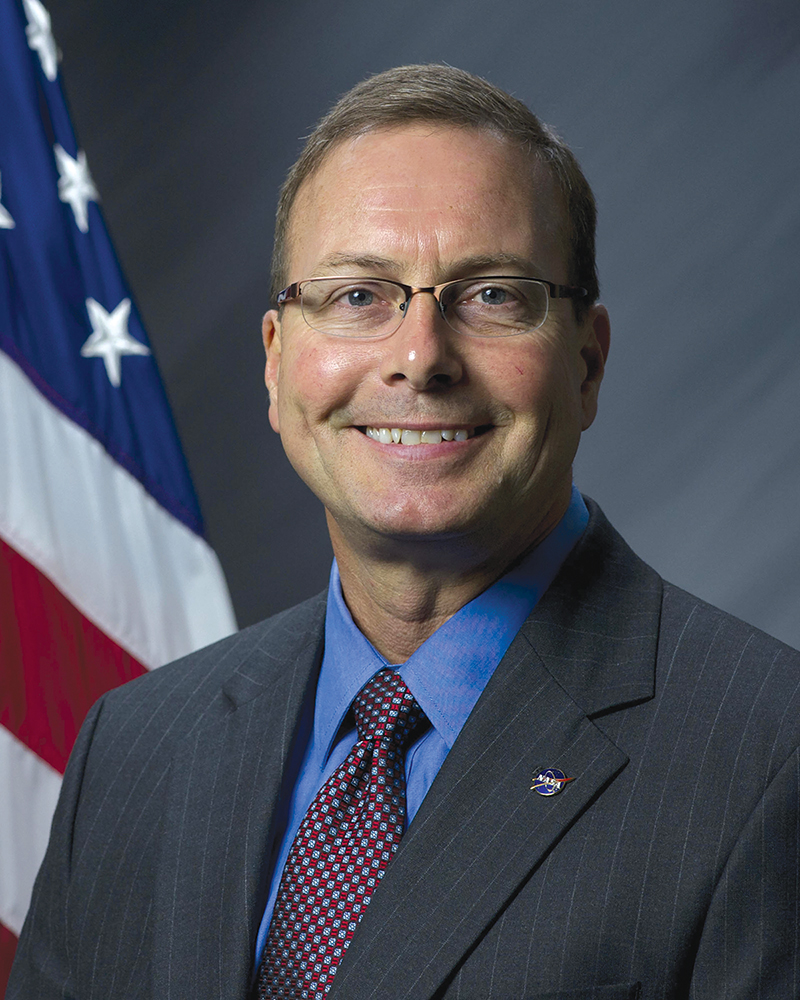 “Now, we are working with commercial companies that already are — or will be — NASA’s partners in space. Stennis Space Center also is testing the Aerojet Rocketdyne RS-25 engines that will power the new Space Launch System (SLS) rocket, which will carry astronauts on deep space missions and help build Gateway. Soon, we will test the actual SLS rocket stages… With every such action, anticipation grows, and the envisioned day grows nearer when American astronauts launch from this country deeper than ever into space, to destinations no human has ever reached.”

Rick Gilbrech, NASA Stennis Space Center director, speaking in response to NASA’s Nov. 29 announcement regarding its new partnerships for delivery of commercial payloads to the lunar surface, one of the first key steps to long-term scientific study and exploration of the Moon, as well as to enabling an eventual missions to Mars.