On Nov. 8, Denmark-based company LM Wind Power — the world’s leading supplier of blades to the wind energy industry — announced that it will establish its “Technology Center for the Americas” at NASA’s Michoud Assembly Facility in New Orleans East.

LM Wind Power, a GE Renewable Energy company, will retain 45 jobs and create 100 new direct jobs with an average yearly salary of $52,000, plus benefits.  Louisiana Economic Development estimates the project will result in 227 new indirect jobs, for a total of more than 320 new jobs in Louisiana’s Southeast Region.

The company’s current operations are based at Building 420 on the Michoud Assembly Facility Campus, where it occupies 60,000 square feet of manufacturing space and 20,000 square feet of office space. The new technology center will develop new techniques for designing and building wind turbine blades.

In two days of festivities, Nov. 15 and 16, Loyola University New Orleans celebrated the appointment of Tania Tetlow, J.D. as its 17th president and both first woman and first layperson to lead the educational institution since its founding in 1912. Tetlow is also the youngest woman president to lead one of the 28 Jesuit colleges and universities in the United States. Festivities began with a missioning mass, student celebration and inauguration concert on Nov. 15, followed the inauguration ceremony on Nov. 16 that included speeches by New Orleans Mayor LaToya Cantrell; Tulane University President Michael A. Fitts, J.D.; retired Xavier University Louisiana President Norman Francis, J.D.; and journalist Cokie Roberts.

Microsoft has announced it will be buying video game company inXile Entertainment, which has offices in Newport Beach, California and in New Orleans at 8201 Oak Street. inXile will remain and grow in New Orleans, but now as part of Microsoft Studios, the growing gaming division of Microsoft. Some of inXile’s best known titles include “Bard’s Tale” and “Wasteland.” The company specializes in role playing games (RPG) and virtual reality.

The largest cruise ship to home port in New Orleans left for its first voyage on Sunday, Nov. 11.

The ship arrived Sunday morning and departed again Sunday evening with approximately 4,000 passengers on its first cruise out of the Crescent City, a 7-day voyage through the Caribbean.

The floating city offers 25 dining options, 22 bars and lounges and a comprehensive water park featuring the fastest waterslide at sea, one of the largest ropes courses of any ship, an option designed for thrill seekers called “The Plank” that allows you to stand suspended over the side of the ship, and an entertainment program that includes “Burn the Floor,” “Cirque Dreams Jungle Fantasy” and Broadway hit, “Rock of Ages.”

Also unique to the Breakaway — which debuted in 2013 — is The Waterfront, a quarter-mile promenade deck with waterfront dining, shopping and entertainment, along with studios designed for solo cruisers.

Tulane Among Colleges with Sharpest Decline in Admission Rates

A new study from BusinessStudent.com found that admission rates from the top 51 colleges in America have dropped nearly 40 percent since 2006. The schools that saw the 10 sharpest declines were:

Other key findings from the study:

This is a remarkable 37% decrease in admission rates.

48 of the 51 schools looked at are harder to get into today.

Only two schools were easier to get into today: William and Mary and Syracuse 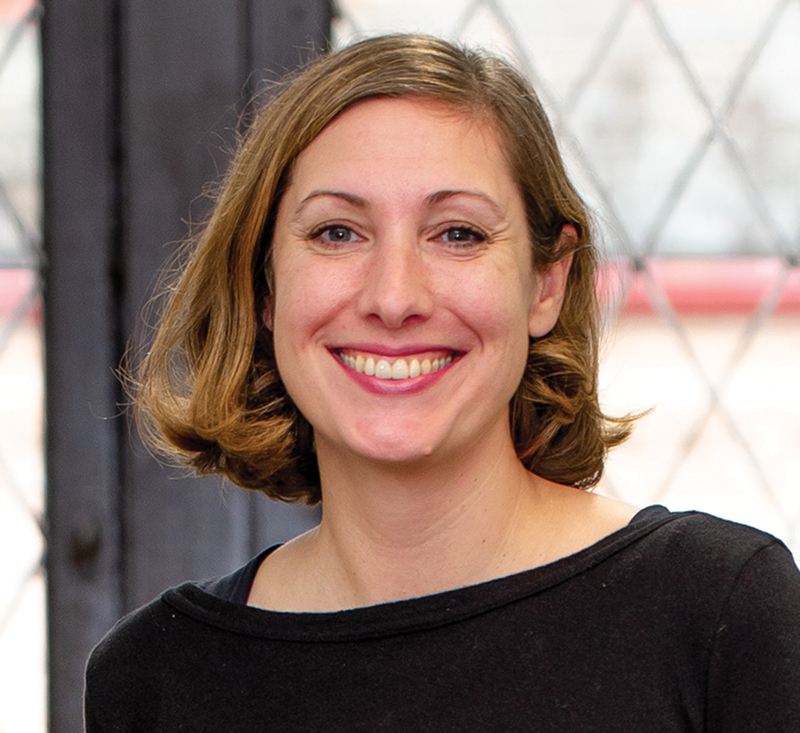 Claire Jecklin, executive director of the New Orleans Career Center, which opened in August at 2539 Columbus Street. The center currently trains 124 high school juniors and seniors in the fields of allied health, engineering and manufacturing.