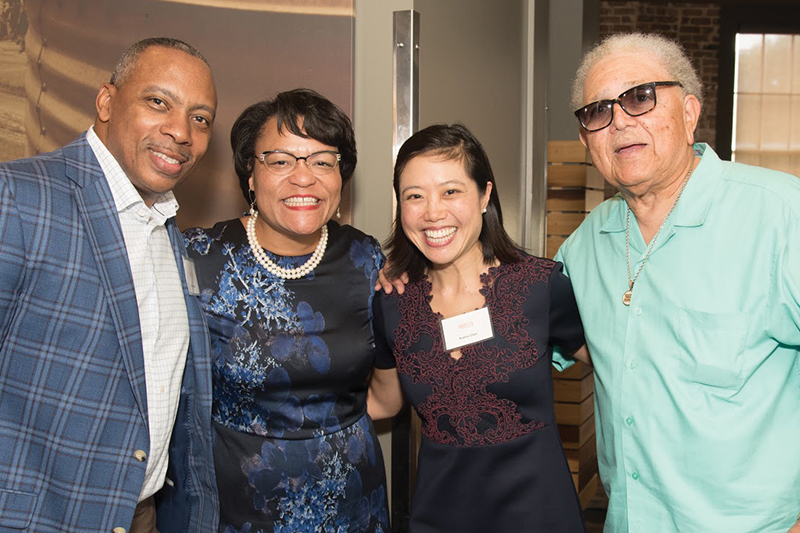 The first three investment in New Orleans social entrepreneurs have been approved through the $1 million Propeller Social Venture Fund, operated in partnership with the Foundation for Louisiana. Entrepreneurial ventures Bhoomi Cane Water, Clean Course Meals and 826 New Orleans will together receive a total of $250,000 from the fund. Propeller will also provide each loan recipient with technical assistance to help them meet repayments and achieve targets for financial growth and social impact.

The announcement was made during a luncheon sponsored by Capital One at Calcasieu on Oct. 5 celebrating Propeller’s 10th anniversary that highlighted the organization’s high-growth, high-impact entrepreneurs and included a special address by Mayor Latoya Cantrell, an early supporter of Propeller.

Loan applications for the fund are open on a rolling basis at GoPropeller.org.

In its 2018 annual report, Area Development Magazine ranked Louisiana nationally in its top 10 in the following categories:

No. 7
Top States for Doing Business

No. 7
Most Improved Economic Development Policies

No. 9
Overall Cost of Doing Business

No. 10
Access to Capital and Project Funding and Shovel-Ready Sites Program.

No. 2
Engaged Workers — defined as “the share of employees who are ‘involved in, enthusiastic about and committed to their work and workplace,’ as defined by Gallup.”

No. 18
Hardest Working States in America 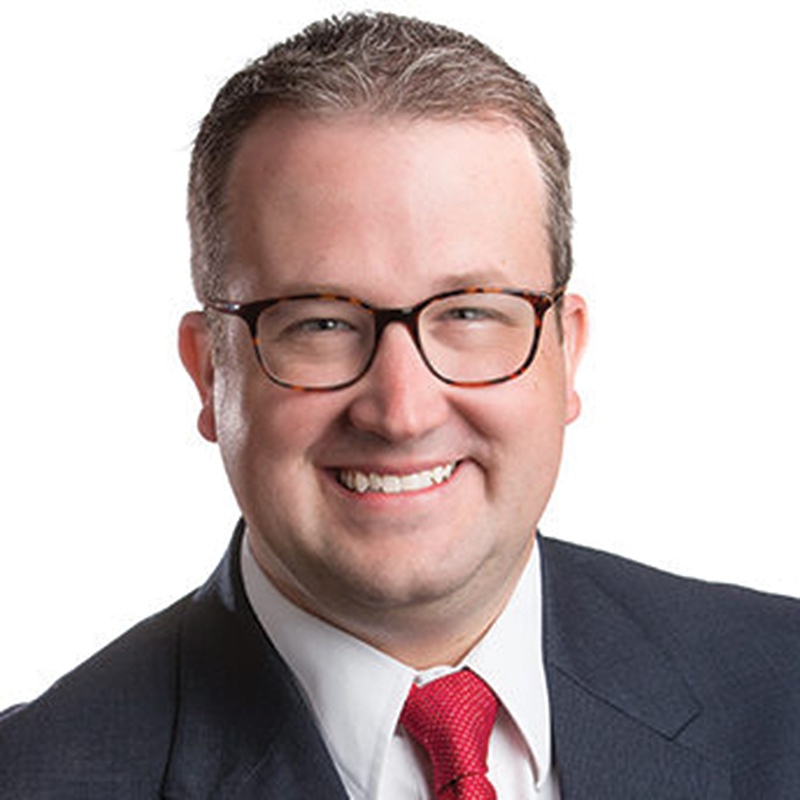 “Louisiana has reached a pivotal point in its history, and now is the time to reject the broken status quo and embrace a new, bold vision to benefit everyone in our state. [This is] a road map of policy solutions that will fix our fundamentally broken government and help all Louisiana working families in their pursuit of opportunity and a better quality of life.”

Daniel Erspamer, CEO of Pelican Institute, a nonpartisan research and educational organization that serves as a voice for free markets in Louisiana. On Oct. 2, the organization rolled out its new policy platform, “A Jobs and Opportunity Agenda for Louisiana,” which will include the release of monthly policy papers detailing key issues impacting Louisiana and offering solutions to lawmakers. The first paper, out now, focuses on the state’s ongoing budget problems.