$27 Million Loan Closes for Conversion of The Garage

UC Funds, a vertically-integrated commercial real estate specialty finance firm, announced July 12 that it has closed a $27 million first mortgage loan for the conversion of an existing parking garage in New Orleans’ Warehouse District. The Garage, located at 848 Carondelet Street, is a four-story structure on a .77-acre site was purchased by Marcel Wiznia, founder of Wiznia Architecture & Development, in 2007. The project qualifies for federal and state historic tax credits and plans are to convert the property into a mixed-use building encompassing 19,000 square feet of ground-floor retail, 51 high-end apartments and 11 luxury condos. The Lemoine Company is overseeing the construction as the third-party general contractor. Construction is set to take 15 months and units are expected to open for pre-sale and pre-lease 10 to 12 months into redevelopment. 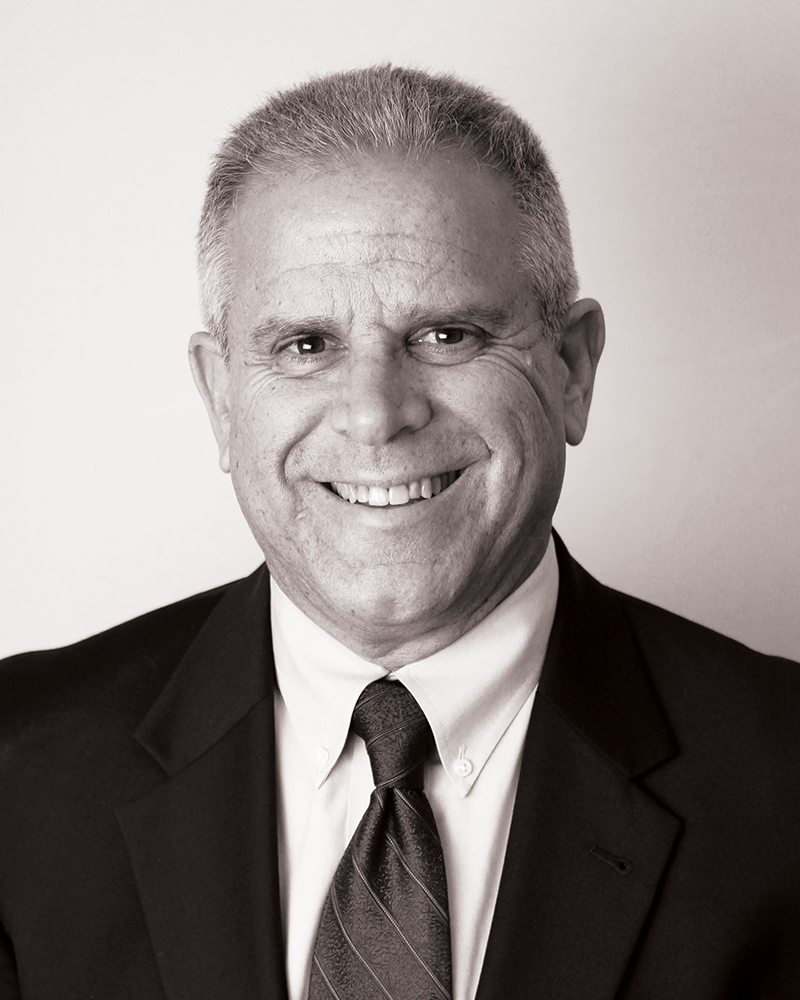 “The secret sauce for personal and business success in today’s marketplace demands maintaining and expanding business and social media connectivity. This is why our theme this year is New Orleans as an Innovation Economy: Making the Connections. We will explore how connectivity impacts the areas of innovation, real estate, tourism and world trade.”

Paul Richard, senior associate, NAI Latter & Blum, speaking about the 8th Annual Economic & Real Estate Forecast Symposium, which will be held Tuesday, Oct. 9 at Loyola University’s Roussel Hall from 12:30 p.m. to 5 p.m. The symposium will be followed by a business networking reception from 5 to 7 p.m.

Entergy and the Entergy Charitable Foundation are providing a $2 million grant to Southern University to support classroom and lab infrastructure improvements, as well as curriculum and faculty professional development for the university’s engineering program. During a press conference on Sept. 11, Gov. John Bel Edwards announced a $2 million match. The money will also fund the creation of internship and mentoring programs to enhance and strengthen the relationship between Entergy and Southern University.

Easiest Places in Louisiana to Sell a Home

According to the latest report by HousingNOLA — a 10-year partnership between community leaders, and dozens of public, private, and nonprofit organizations working to solve New Orleans’ affordable housing crisis — New Orleans will fall well short of meeting the goal laid out by various public agencies in HousingNOLA’s 10-year Strategy and Implementation Plan of creating 2,500 affordable units by September. The number of units created was 579.

As a result, the organization will issue a set of priorities for the mayor and city council to adopt by the end of the year that includes adopting and implementing the Smart Housing Mix Ordinance, which provides for the mandatory and voluntary inclusion of affordable housing by private developers along with necessary changes to the Comprehensive Zoning Ordinance. HousingNOLA is also calling for the current public partner production goal of 1,500 affordable units per year to be reevaluated and to increase the Neighborhood Housing Improvement Fund (NHIF).

New Orleans ranked as the tenth best metro in the U.S. where buying beats renting