On Aug. 1, Facebook COO Sheryl Sandberg and National Urban League President Marc Morial announced a new partnership to provide digital skills training to entrepreneurs and small business owners in New Orleans and 12 other cities nationwide beginning in 2019. The goal is to train 1 million people and small businesses across the country in digital skills by 2020.

From Aug. 7-9, Facebook offered in-person training for individuals and small business owners in New Orleans on the company’s tools, including Business Pages, Messenger and Instagram. Attendees to the Facebook Community Boost, part of the event’s 50 city tour, were granted access to free online support.

Tulane University’s School of Professional Advancement (SoPA) is now enrolling students in a new online Master of Professional Studies (MPS) in Cybersecurity Management program.
The program will target students who are currently working in cybersecurity or wish to further their career in IT security, cybersecurity, information assurance and information system security by teaching them how to build and maintain secure networks, as well as thwart cyber attacks.

The Committee for a Better New Orleans (CBNO) has announced the mid-year results of bigeasybudgetgame.com,
a data-driven, crowd-sourced interactive website that residents can use to balance the city budget with their own spending priorities. Over 300 residents have participated to date.

Highlights from the mid-year report include:

increase in spending for departments related to improving infrastructure

of users had never participated in the city budget process before

The game remains open year-round, but the final data report will be compiled alongside the actual city budget in October. 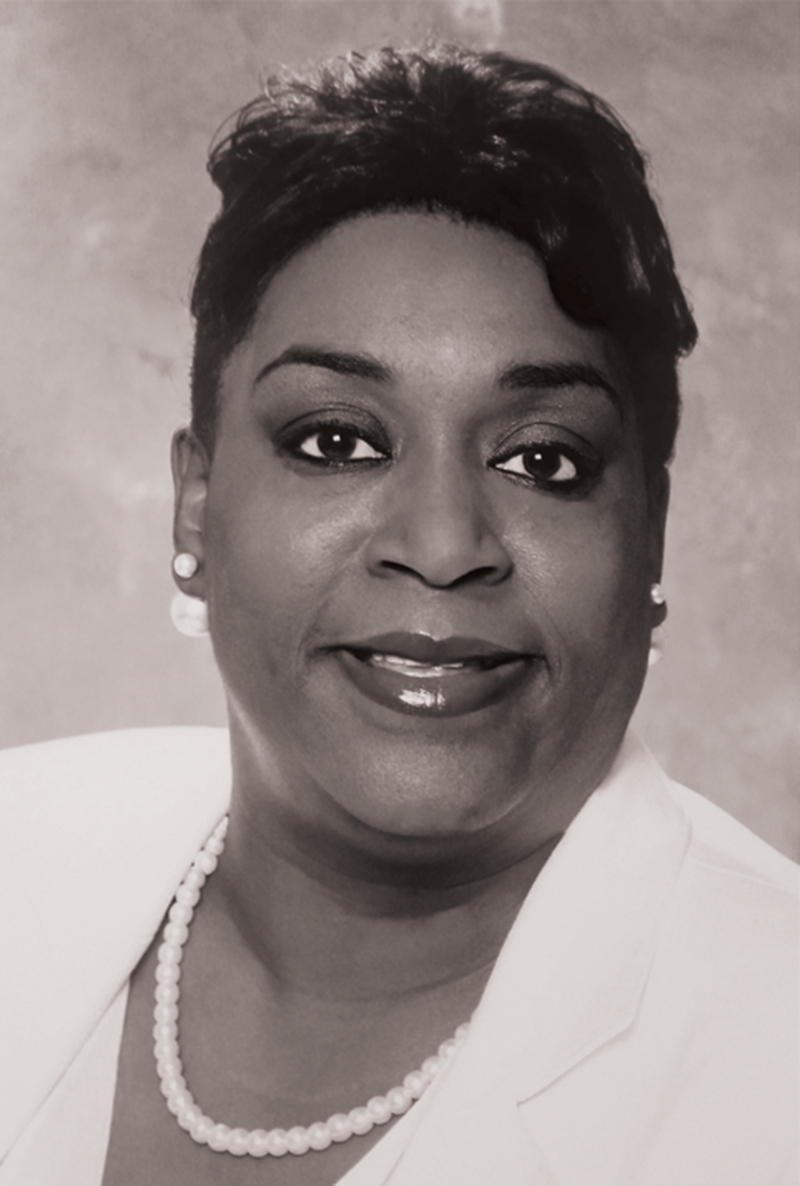 “Delgado has implemented capital improvements totaling some $150 million, including nearly $28 million for our new River City and Advanced Manufacturing Technology Center in Avondale…Delgado has been successful at educating the regional workforce for nearly 100 years. We’re getting ourselves geared up for the next 100 years of educational excellence.”