In mid-June, Stirling Properties began phase one of a $2.5 million renovation and redevelopment of Old Metairie Village shopping center, an 84,400-square-foot, three-story mixed-use development located at the corner of Metairie Road and Focis Street in Metairie. The first phase includes the north and west buildings and upgraded lighting in the parking lot, and is slated for completion in early November 2018. Phase two of the renovation — planned to begin in late December — encompasses the two eastern buildings. Construction will wrap up in early spring of 2019.

The United States Chamber of Commerce — the world’s largest business federation, representing the interests of more than 3 million businesses of all sizes, sectors and regions, as well as state and local chambers and industry associations — has awarded the Jefferson Chamber with 5-star accreditation for its sound policies, effective organizational procedures and positive impact on the community.

The Jefferson Chamber is only the 116th chamber in the United States to achieve this status (out of 7000 organizations). 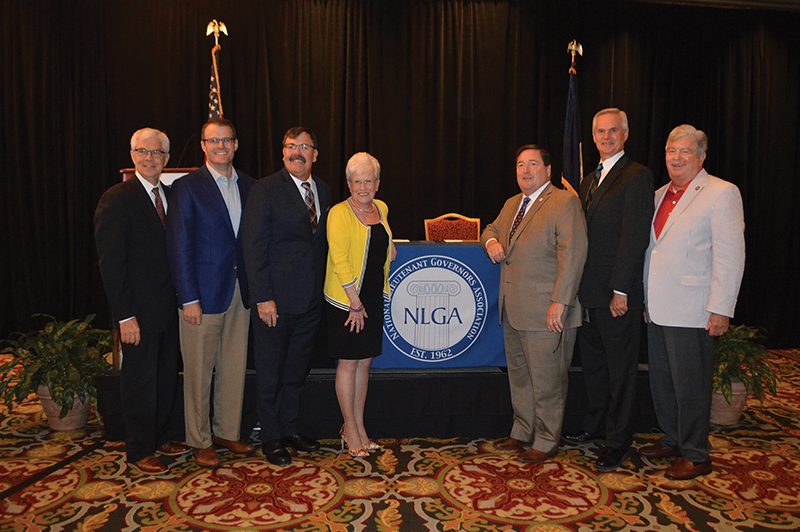 The NLGA Executive Committee is elected annually and meets three times a year to discuss issues to be pursued by those first in the line of gubernatorial succession in each state.

During the meeting, the lieutenant governors discussed issues facing Louisiana and the nation such as building cross-border tourism in regional areas, how seafood, ports, grain and forestry connect all states to Louisiana and emergency and disaster management.

In addition to being selected as chair-elect, Lt. Gov. Nungesser also received the 2017 Public Leadership in Energy and Environmental Stewardship award by General Electric through a partnership with NLGA.

Top 10 States with the Happiest Workers in America 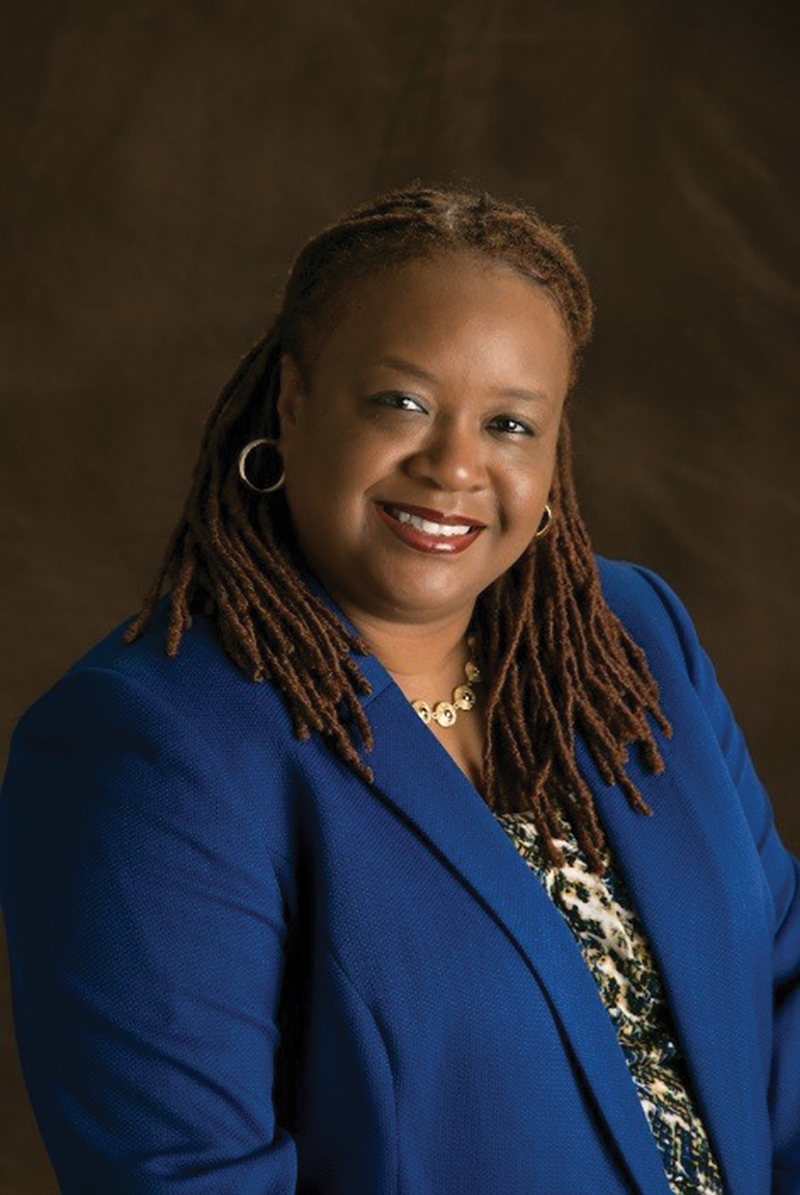 “The Green Building Professional Skills Training is just one part of a critical shift that is taking place in our region – a shift toward sustainable thinking, sustainable living, and of course, sustainable construction. The Urban League of Louisiana is proud to be a part of the equation that will yield a more resilient, environmentally sound and economically strong Louisiana – one person, one business, one building and one neighborhood at time.”