At Tulane University’s commencement ceremonies this year — held May 19 in the Mercedes-Benz Superdome — the university gave out four honorary degrees.

“Each of these individuals reflect the best of humanity through their achievements, their triumphs over adversity and their service to others,” said Tulane President Mike Fitts in a press release.

Bank of America continues to be the most small business-friendly credit card company, followed by TD Bank, which recently extended all of the key CARD Act protections to its business cards

Driven by reports of improved profits that were the highest in the NFIB Small Business Economic Trends Survey’s 45-year history, the Small Business Optimism Index increased to 104.8 in April, sustaining record-high levels. April was the 17th consecutive month of historically high readings.

“Our members here in Louisiana say they’re ready to replace old equipment and hire new workers,” said NFIB State Director Dawn Starns. “They wouldn’t make that kind of commitment unless they believed the economy was good and likely to stay that way for the foreseeable future.”

Capital outlays — up 3 points to 61 percent

Business expenditures on new equipment— up 4 points to 43 percent

Small business owners hiring or trying to hire  — up 4 points to 57 percent,

The Port of New Orleans (Port NOLA) honored the top 10 shippers and ocean carriers that have contributed to the port’s success over the years during the 10th anniversary of the Cargo Connections Conference (CCC) on April 9.

The top 10 list was calculated based on the average overall tonnage of cargo moved through Port NOLA over the past three years. 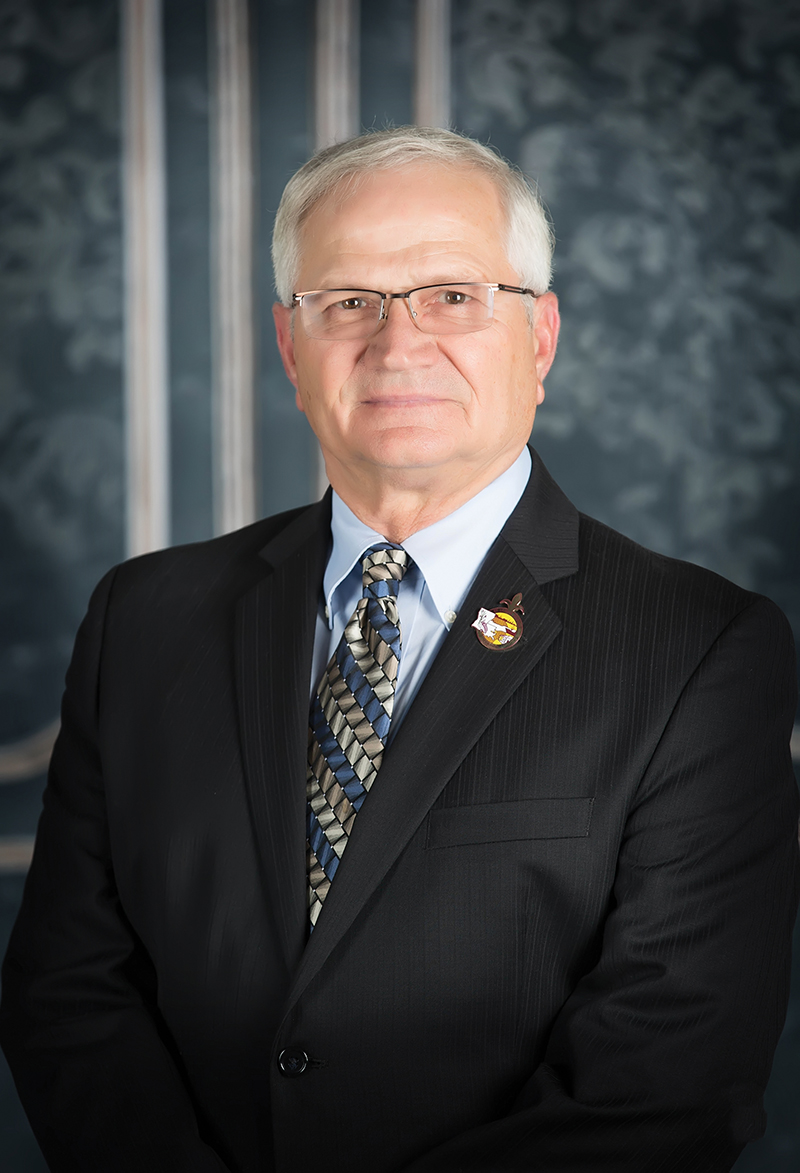 “Given the history of St. James Parish, this will be the largest industry ever welcomed. This plant alone will almost double the present tax base.”

St. James Parish President Timmy Roussel speaking at the April 23 announcement that Formosa Petrochemical Corp. will be constructing a $9.4 billion chemical manufacturing complex on a 2,400-acre site along the west bank of the Mississippi River. The complex will create over 1,200 new direct jobs, paying an average of $84,500, plus benefits.

Production will support a range of plastic goods, from sports equipment and food packaging, to clothing and healthcare, to technology products. 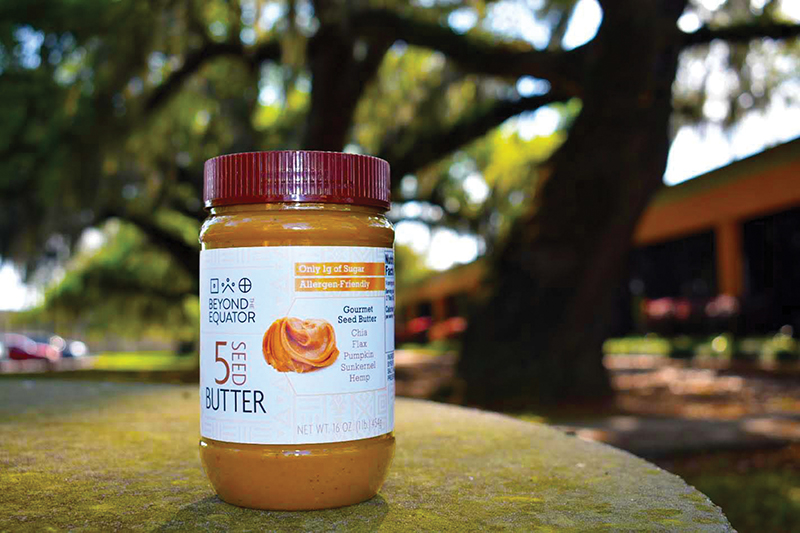 Beyond the Equator, a retail food brand launched in New Orleans last year, has earned a Best New Productsofi™ Award from the Specialty Food Association for its innovative 5 Seed Butter, a low sugar, allergen-friendly peanut butter alternative. A national panel of specialty food experts selected the product from more than 3,000 entries across 39 awards categories. Beyond the Equator’s 5 Seed Butter launched in December 2017 and is now in 30 locations across Southern Louisiana with plans to be in hundreds of stores by the end of the year.