Collision, “America’s fastest growing technology conference,” has announced the first speakers for this year’s event, which will be held April 30 to May 3 at the Ernest N. Morial Convention Center in New Orleans.

Now in its 5th year, Collision has grown from a gathering of 2,000 attendees to an expected 25,000 in 2018. The event will include 300 speakers and will host discussions across industries from music and technology to robotics, IoT, climate change, net neutrality, hacking and Hollywood.

Capital One Leads $22.8 Million in Financing to Build New School

Capital One announced on March 12 that it led a $22.8 million New Markets Tax Credit (“NMTC”) financing for the construction of a new KIPP K-8 school facility in New Orleans. Capital One Community Renewal Fund provided $5 million in NMTC allocation, which was accompanied by $12.3 million from the Low Income Investment Fund (“LIIF”) and $5.5 million from Partners for the Common Good CDE.

The new facility will house a 98,595 square-foot charter school and gymnasium building with capacity for 950 students. KIPP New Orleans’ K-8 school program, KIPP Believe, will be the tenant, operating the school and making lease payments to an affiliate of the Bayou District Foundation (BDF).

Of the nearly 5,000 ports worldwide, the Port of South Louisiana is the only U.S. port that ranks in the top 20 ports in the world. 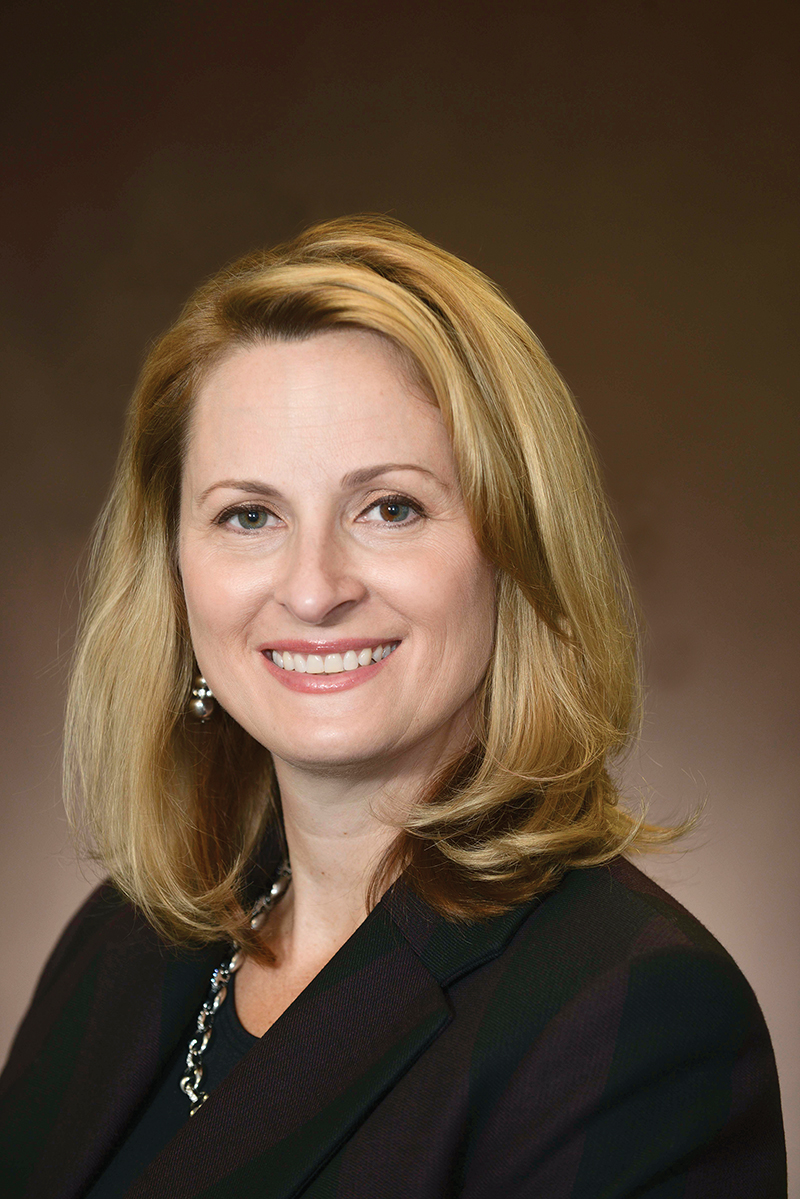 “We’re seeing some very robust, exciting projections of what the market could be, but we have to be ready with the infrastructure in order to not only retain the business but to capture that aggressive new market.”

Brandy Christian, president and CEO of Port of New Orleans, speaking at the New Orleans Chamber of Commerce’s First Quarter Luncheon, held March 9, about the port’s plans for the next 20 years. Christian said the port will begin by expanding the Napoleon container terminal from 850,000 TEUs to 1.3 million TEUs. “And that means upgrading the density of our yards and investing in new technology and off terminal solutions,” she added.

On Feb. 27, Hibernia Bancorp, Inc., the holding company of Hibernia Bank, announced that its shareholders approved an Agreement and Plan of Merger that provides for the merger of Hibernia with Union Savings and Loan Association.

Under the terms of the agreement, Union will acquire Hibernia Bancorp, Inc., and its wholly-owned subsidiary, Hibernia Bank, in an all-cash transaction valued at $32 per share. The transaction is expected to be completed in the second quarter of 2018, subject to approval by bank regulatory authorities, as well as the satisfaction of other customary closing conditions. Union expects to change its name to Hibernia Bank at the closing of the transaction.

In a new study, SmartAsset analyzed data from the IRS for all 50 states and the District of Columbia to uncover the places where residents receive the highest average tax refund. Louisiana ranks in the number three spot.

The Bayou State is the third and final state where the average tax refund exceeds $3,000. In total, Louisiana taxpayers received 1.65 million tax refunds, worth $5.07 billion. Using Census Bureau data, SmartAsset estimates that Louisiana’s average tax refund could pay for one-third of a year’s worth of housing costs.

Details on the study, including full methodology and rankings, can be found at smartasset.com/taxes/states-with-the-highest-average-tax-refund. 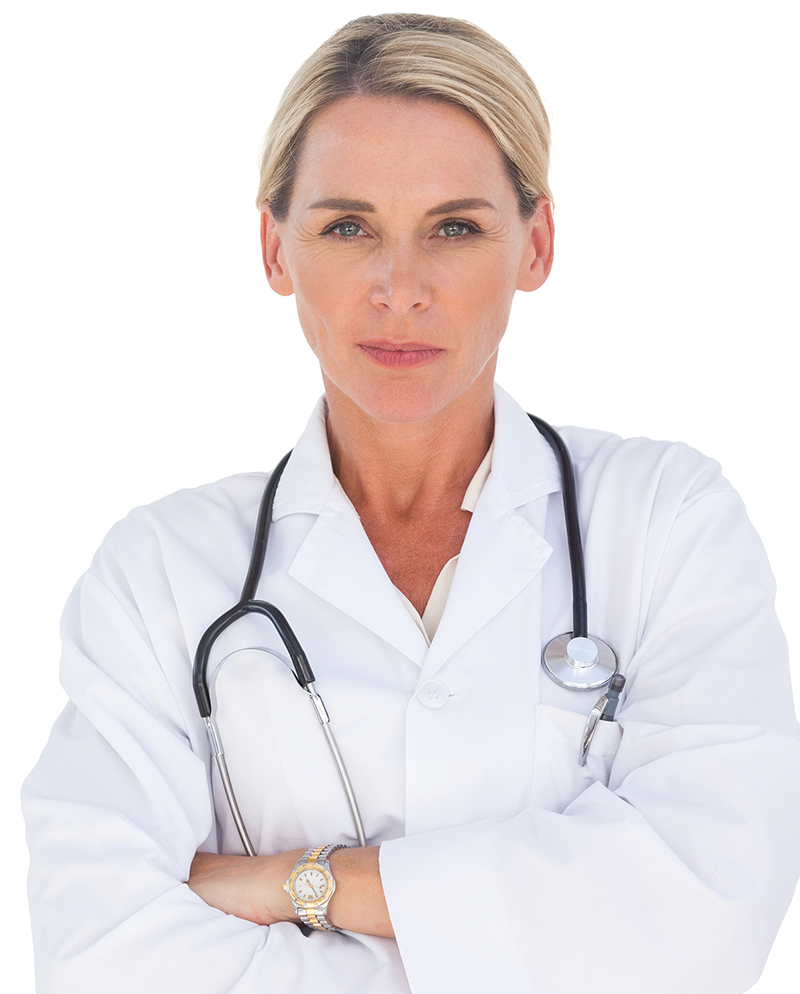 In 2017, the gap in compensation between female and male physicians closed by 3 percent, but the data shows there is still a long way to go. Throughout the country, female physicians were found to make 20 percent less than their male counterparts. In more than half of the 50 metros featured in the survey the pay gap between men and women increased in 2017.