In 2017, the National WWII Museum welcomed the most visitors since opening its doors in 2000 — 706,664 people. Just before closing out the year, the museum broke its previous single-day attendance record of 5,553 set in 2016 by welcoming 6,642 guests Dec. 27, 2017. The National WWII Museum has been the No. 1 attraction in New Orleans for five years running.

According to Atlas® Van Lines’ 2017 Migration Patterns study, Louisiana ranked 9th in the country for outbound moves. This is the third year in a row that more than 55 percent of moves in the state were outbound. 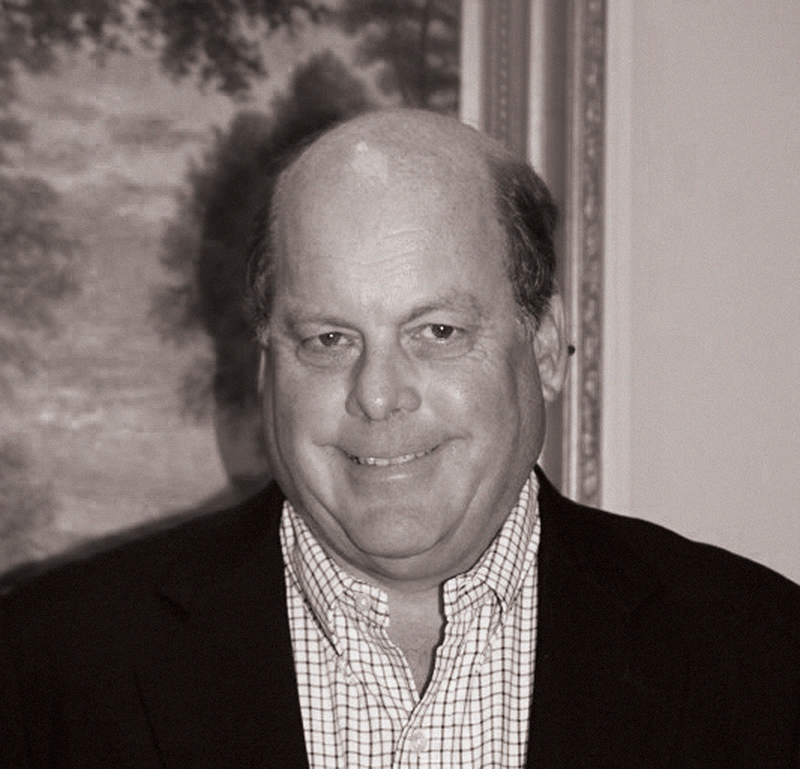 “We are now shifting our focus to fundraising, not only so that NOCHI is able to meet its financial obligations, but so the school is adequately funded for long-term growth and success.”

George Brower, one of NOCHI’s founding members and current board co-chair and treasurer, speaking about what’s next after closing on funding for the $32 million New Orleans Culinary & Hospitality Institute and breaking ground on the project at 725 Howard Ave. on Jan. 16.

In early January, The New York Times named New Orleans the No. 1 destination to visit in 2018. According to the New Orleans Convention and Visitors Bureau (NOCVB), 25 other media outlets have also called out the city as a great destination for 2018, including: Conde Nast Traveler, AARP, Travel + Leisure, Fodor’s, Frommer’s Travel Guides, Essence, Robb Report, Bloomberg, CNN Travel, USA Today, Los Angeles Times, and the UK’s The Globe and Mail and Harper’s Bazaar. 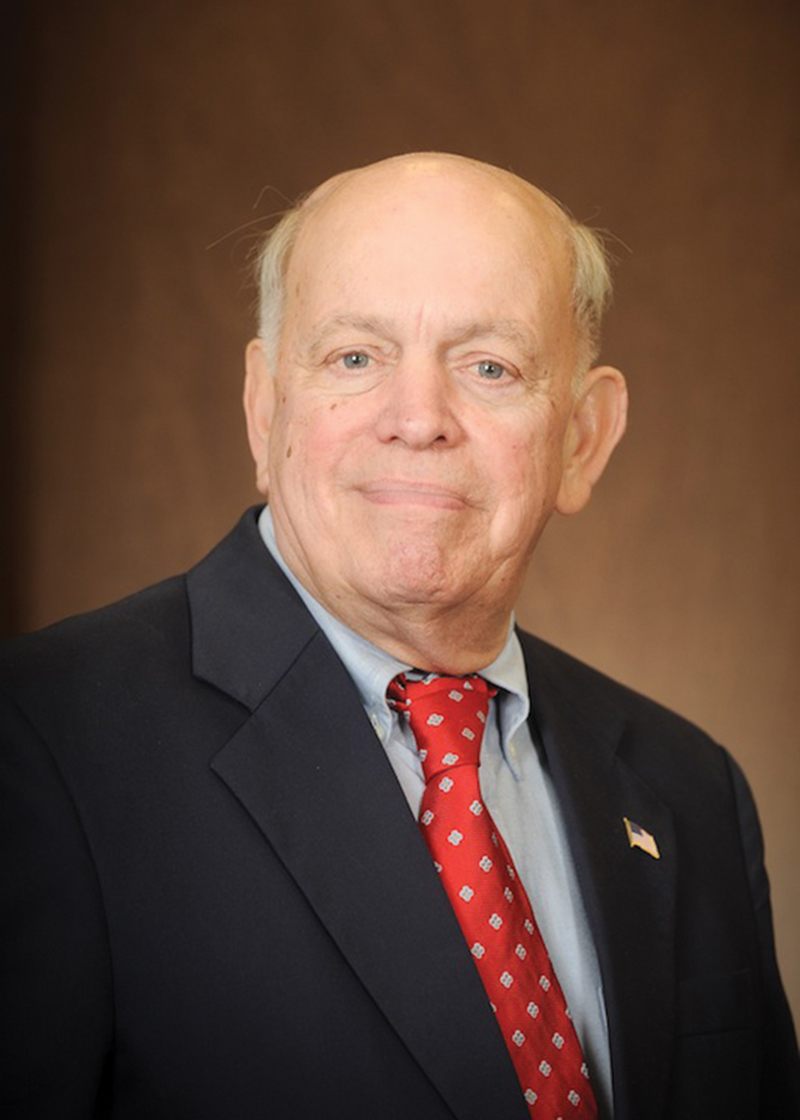 Delgado Community College is among the fastest-growing online higher education providers in the nation, according to new data released by the U.S. Department of Education, which ranked Delgado 60th among all American colleges and universities in the number of students enrolled online.

In the fall of 2015, online enrollment reached 4,828 students. In the fall of 2016, it jumped to 11,791. Online students hail from not only Louisiana, but 19 other states representing every region of the country.

School officials attribute the jump to increased course offerings, flexible scheduling and offering courses that can be completed in eight weeks rather than the traditional 16. 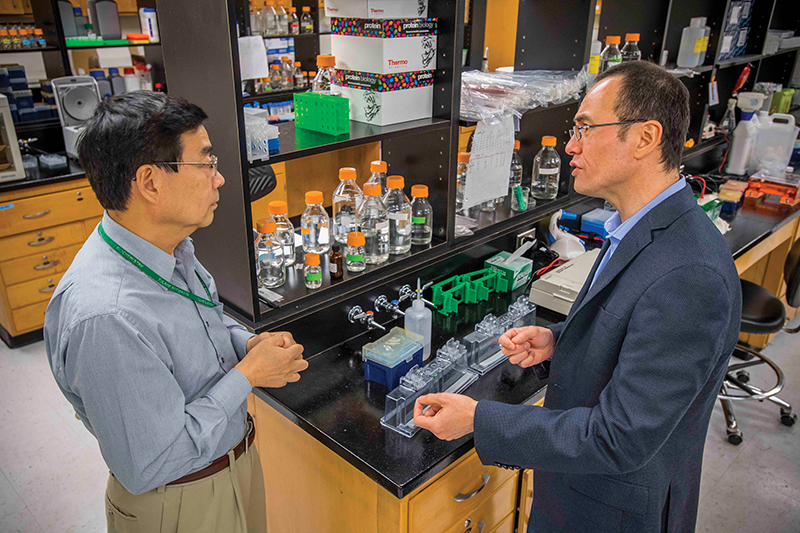 Biotech executives, venture capitalists, scientists and entrepreneurs visiting New Orleans will now have access to a fully functional, on-the-go workspace at Tulane University School of Medicine. Located in the heart of the city’s medical and biotech corridor, the new In-Residence Immersion Program will provide these visiting professionals with an easy way to learn about the research community in the city.