The largest cruise ship to ever sail from the Port of New Orleans — both in length and passenger occupancy — is set to arrive one year from this month. Norwegian Cruise Line announced Oct. 3 that its 4,000–passenger cruise ship, Norwegian Breakaway, will sail 7-, 10- and 11-day seasonal cruises to the Caribbean following its arrival on Nov. 11, 2018. 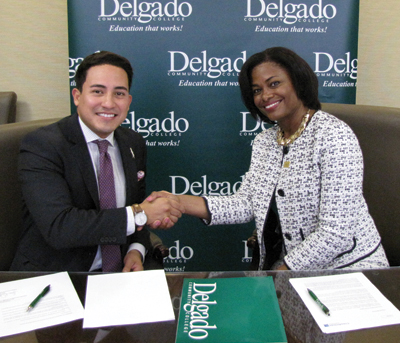 Leading Latin American airline Copa Airlines has partnered with Delgado Community College to provide airfare discounts to anyone traveling to and from Latin America in order to participate in educational programs offered at the Delgado Maritime Industrial Training Center. Discounts reach up to 15 percent and are available now. 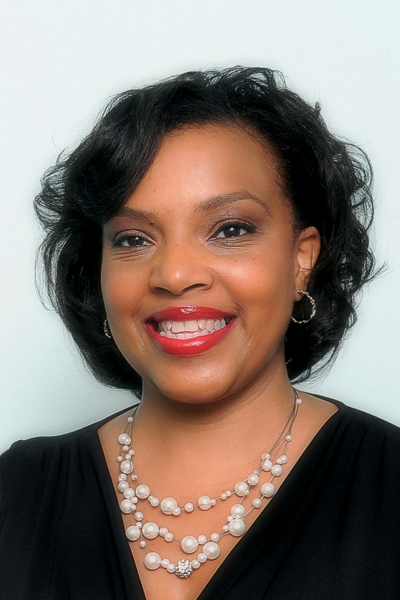 "As a city, we will no longer support leaders who refuse to put the needs of the people first. Those people have spoken, with a recent poll of likely voters ranking affordable housing as the second most important issue facing our city today."

Andreanecia Morris, executive director of HousingNOLA. The organization unveiled its 2017 Annual Report Card on the state of New Orleans housing issues at the 11th Annual Housing, Health And Community Resources Fair at Dillard University on Sept. 30. Overall in 2017, HousingNOLA gave the City a “C” letter grade, a drop from the “B” in 2016. 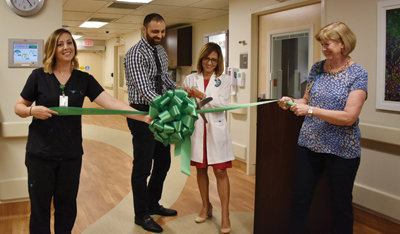 Tulane University School of Medicine received the largest gift in its history from the family of internal medicine physician Dr. John Winton Deming, who passed away in 1996. “This is a gift that will build our research enterprise and encourage breakthroughs that we can only imagine today,” said Tulane President Mike Fitts.

Children’s Pediatrics, a new Children’s Hospital clinic in LaPlace, opened Sept. 30 at 2840 Airline Highway. The clinic will be served by three pediatricians who can refer to specialty care at Children’s as needed.

The board of directors of East Jefferson General Hospital has accepted a letter of intent (LOI) to lease the publicly-owned community hospital to University Healthcare System, L.C. — a partnership between HCA Healthcare and Tulane University. A definitive lease agreement is expected by the first quarter of 2018, with final approval by a vote of the Jefferson Parish Council.