The fall 2017 semester at the University of New Orleans has brought a 15 percent increase in enrollment of new freshmen and graduate students — the best year-to-year percentage change in enrollment at the university in eight years.
“These enrollment figures indicate strong progress in reversing a far too long history of declines,” said President John Nicklow. “It means we are nearly stabilized and poised for future growth.”

At its annual meeting on Aug. 25, EO Louisiana honored Erik Frank, president of Your Nutrition Delivered, with this year’s Marshall Klein Award for Entrepreneur of the Year. The award was created in 2006 to honor one of the organization’s past members, Marshall Klein, who was president and CEO of Mandeville-based iBusiness.com before his death in 2004. 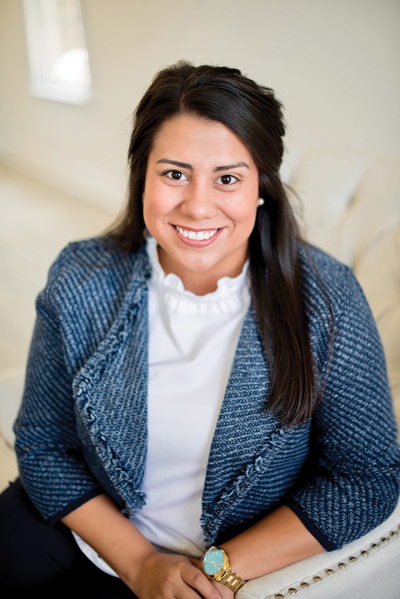 Cathy Juarez has been named the new CEO of the St. Bernard Chamber of Commerce. Most recently the director of admissions for Archbishop Chapelle High School, Juarez also previously worked for Visit Baton Rouge and the New Orleans Convention & Visitors Bureau. She has already crafted a 100-day action plan, citing that community involvement is one of her biggest passions.

British Airways, Spirit Airlines and Southwest Airlines will all be adding new flights at MSY in the coming months, bringing the airport’s total to 59 nonstop destinations and approximately 150 daily departures this coming April.

Starting in October —British Airways will add a fifth day to its non-stop route to London.

Nominations are due by October 15 for LABI’s Free Enterprise Awards, an annual event designed to honor LABI member businesses who demonstrate exemplary commitment and contributions to Louisiana’s business climate and play an integral role in their local communities’ growth and sustainability. Award winners will be recognized at a ceremony on Nov. 16. 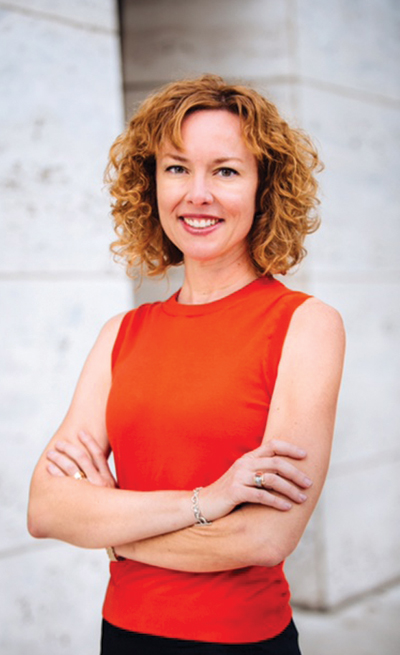 "International customers have a taste for New Orleans cuisine. Yes, there can be logistics and regulatory challenges, but for Louisiana companies willing to invest the effort, taking their food products global can result in delicious profits."

Erin Butler, director of U.S. Commercial Service New Orleans — one of the panelists at Going Global: Food and Beverage Export Strategies,” a panel discussion that was co-hosted by JEDCO and the World Trade Center of New Orleans on Sept. 25.