Designed to reinforce its New Orleans roots, Southern Comfort is rolling out this summer with a revamped package and label design designating it “The Spirit of New Orleans.” The brand, purchased by Sazerac in 2016, will also once again include whiskey in its blend.

Since its founding 140 years ago, Southern Comfort has become a successful global whiskey brand, selling in more than 100 countries. The new packaging will be extended worldwide by the end of this year.

According to Time magazine, Greater New Orleans ranks No. 5 in the USA for in-migration of millennials. From 2010-2015, New Orleans saw an 8.5 percent increase in its 25-34 year-old population.

The Top 10 regions where millennials are moving: 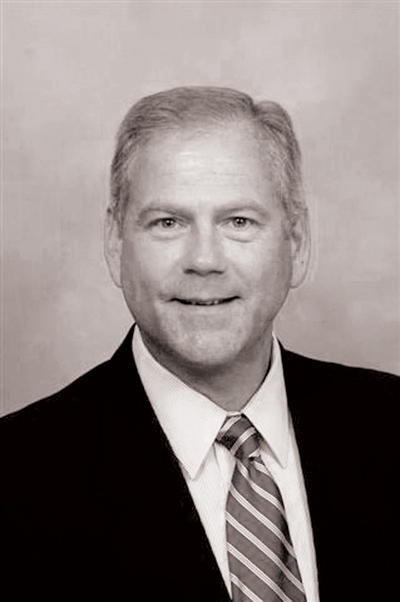 “Even hinting at diverting these funds from its original dedication puts meaningful dollars for coastal restoration at risk. We urge the administration to take this into account and confirm the sanctity of this agreement by continuing the funding stream to gulf states.”

Chris John, president of the Louisiana Mid-Continent Oil and Gas Association (LMOGA), speaking about a letter the Louisiana Oil and Gas Association (LOGA) and the LMOGA issued June 7 to President Trump urging the administration to include the Gulf of Mexico Energy Security Act (GOMESA) in the 2018 federal budget. To read the letter, visit lmoga.com

The Millennial Awards, conceived and produced by the Spears Group, will be joined this year by the Emerge Summit, a two-day annual emerging leadership conference presented by Greater New Orleans, Inc. (GNO, Inc.)

The Emerge Summit will be held July 13 and 14 at the Ace Hotel (600 Carondelet St.) and will feature educational and supportive platforms for personal and career development. The Millennial Awards will follow on July 15 and will honor 18 young professionals. A portion of the proceeds for the awards will be donated to the Urban League of Greater New Orleans Young Professionals. For more information, visit MillennialsMeet.com.

The partnership was made official on June 1 via a memorandum of understanding signed by Delgado Chancellor Joan Davis and NOLA Motorsports CEO Francisco Christian.

“As the needs in the high performance automotive industry continue to change, programs like this will allow for a funnel of certified technicians to all brands,” said Christian.

Through July 15, The Idea Village is accepting applications for an Entrepreneur-in-Residence (EIR). The organization is looking for a seasoned entrepreneur with a strong track record of founding companies, raising capital and working with investors. The EIR will serve as a full-time member of The Idea Village team from August 2017 to April 2018, during which they will assist startups, including through the organization’s IDEAx accelerator program. For more information, visit IdeaVillage.org. 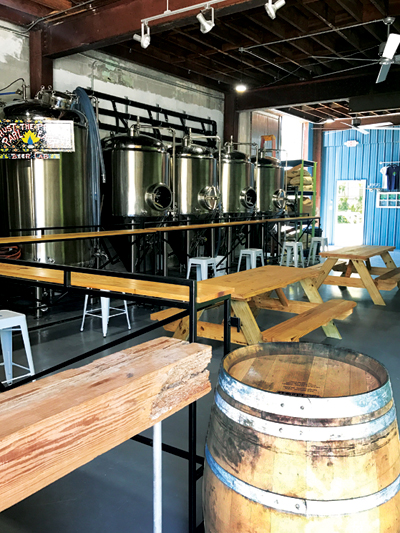 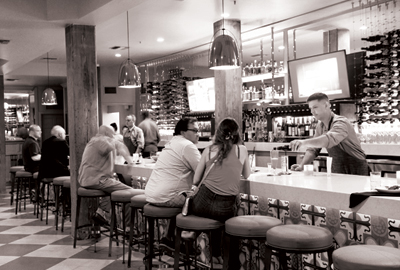 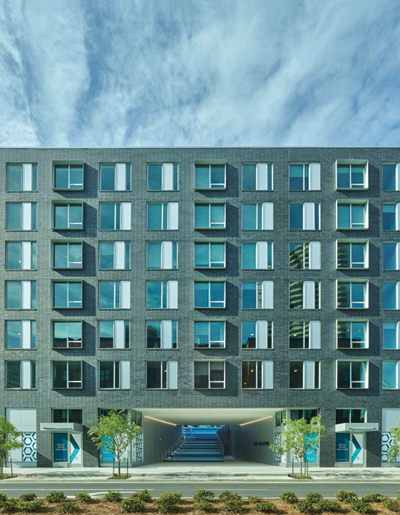 The Louisiana Children’s Museum (LCM) broke ground on what will be its new home in New Orleans City Park on May 20. The construction contract for the facility is expected to be awarded this summer and construction is estimated to take approximately 20 months. LCM in City Park will include both indoor and outdoor elements, including sensory and edible gardens, a floating classroom and a restored interpretive wetlands area. 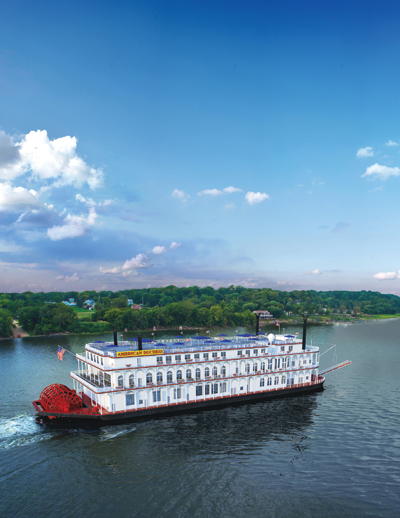 On August 14, The American Queen Steamboat Company will launch service on its latest riverboat, American Duchess, out of New Orleans. The riverboat will be the first purpose-built boutique paddlewheeler offering 166 guests the largest suites on the Mississippi river. Inland riverboat cruising out of the Port of New Orleans grew by 40 percent in 2016 as the port welcomed 21,391 passengers on three home ported paddlewheelers. 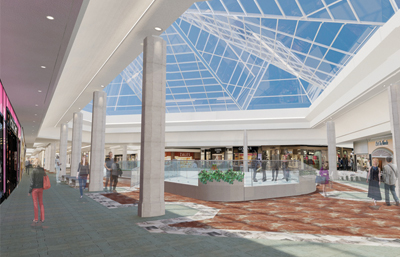 Lakeside Shopping Center has begun a $10 million renovation to the mall’s common area scheduled to take place over the next three years. The renovation includes raising sections of the ceiling, adding skylights, LED cove lighting and Carrera marble column treatments, as well as additional seating. In addition, this fall the mall will welcome Fleming’s Prime Steak House and Wine Bar and popular clothing retailer Zara is set to open in the fall of 2018.

Categories: Around Town, The Magazine