The second nonstop European flight to launch from New Orleans this year, Condor Airlines began service to Frankfurt, Germany on May 3. Flights will operate Wednesdays and Sundays through Oct. 4 on Boeing 767-3000ER aircrafts.

percent of attendees came as part of the Women in Tech program. 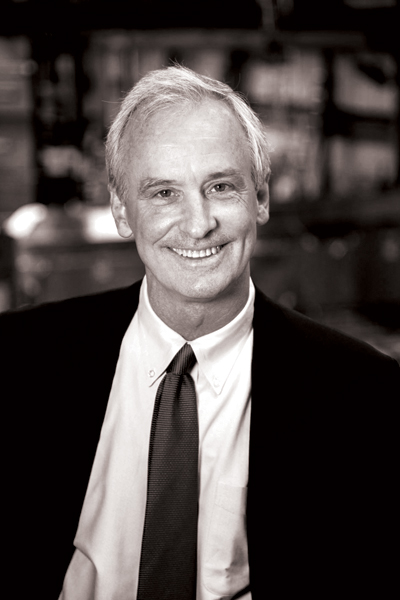 "This is a conservative-led reform and if you look at the people involved in it today who started it, it was all business and it was business organizations and those people are committed to it…Ultimately, when this works, we’ll all get the credit for having done great work."

James M. “Jay” Lapeyre Jr., CEO of Laitram, speaking in a new video called, “The Business Case for the Justice Reinvestment Package” by Smart on Crime Louisiana, Right On Crime and the Pelican Institute for Public Policy. In the video, Lapeyre expresses his support for the data-driven reform package that promises to save the state $300 million over a 10-year period while improving public safety.

To watch the video, visit BizNewOrleans.com. 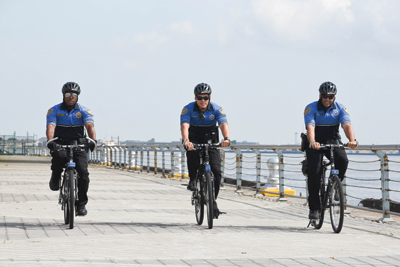 A Jefferson Parish President’s Task Force on police activity has been formed under the direction of Port of New Orleans President and CEO, Brandy Christian, to stimulate new developments and ideas for growth along the western edge of the port’s jurisdiction. Parish President Mike Yenni assembled the task force and collaborated with Christian to make the appointments, which include three riverboat pilots, a civil engineer, commercial real estate developer and two industry business owners.

On May 10, the Port of New Orleans added an extra layer of security to the New Orleans riverfront via bicycle patrols by the Port’s Harbor Police Department. The patrols began as the Port celebrated Maritime Month in May with a number of events.

Louisiana Worst State to be a Police Officer

June 9 is the deadline to nominate someone for the 6th Annual Downtown NOLA Awards. Five honorees will be celebrated for making a positive impact to New Orleans’ Downtown at a luncheon set for Friday, Sept. 22. For more information, including requirements, visit DowntownNola.com/awards 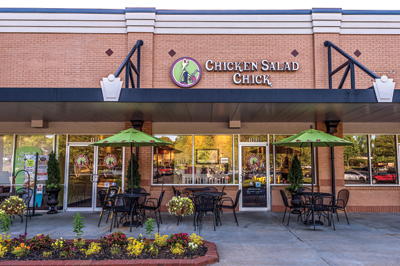 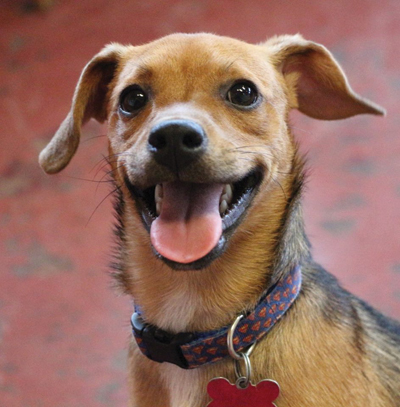 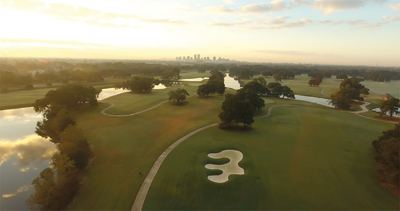 The newly restored May & Ellis building (221 Chartres St.) in the French Quarter is now home to the newest location of French Truck Coffee. The small-batch coffee roaster based in New Orleans officially opened the location May 12 and plans to follow with the addition of French Truck Baton Rouge in July. 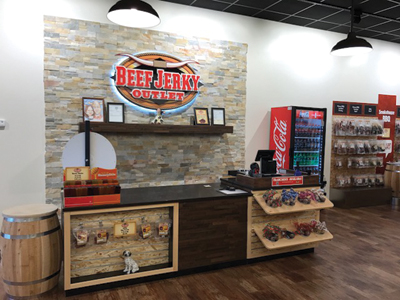 Beef Jerky Outlet, the first national jerky franchise, opened its first New Orleans location on April 27 near the intersection of Causeway and Veterans at 3017 Veterans Blvd, Suite B in Metairie. The store specializes in more than 100 varieties of premium jerky, including exotic meats like kangaroo and alligator and offers specialty flavors like Moonshine and Cajun. 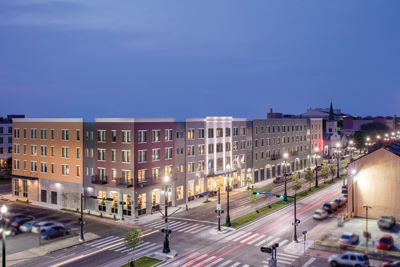 On May 11, Homewood Suites New Orleans French Quarter (317 North Rampart St.) celebrated its official grand opening. The hotel offers a combination of studio and one-bedroom suites, 1,500-square-feet of meeting space, a fitness center, pool, and kitchen and grill area, along with a billiards room and putting green. 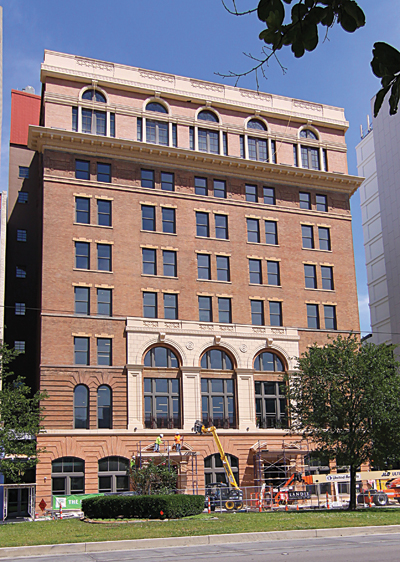 After sitting derelict for 15 years, the historic Pythian Building (234 Loyola Ave.) reopened on May 12. The building is co-developed by Green Coast, ERG Enterprises and Crescent City Community Land Trust who are including 69 apartments, along with retail space, a public market, a healthcare clinic and office spaces.