Following the start of direct service by British Airways from New Orleans to London, GNO, Inc., will lead approximately 80 executives, elected officials and community leaders on a business mission and international summit to London June 10-14. During the trip, the delegation will engage with local experts from multiple sectors, including energy, tourism and hospitality, advanced manufacturing, and digital/tech and creative. Information on tickets and sponsorships is available at GNOInc.org. 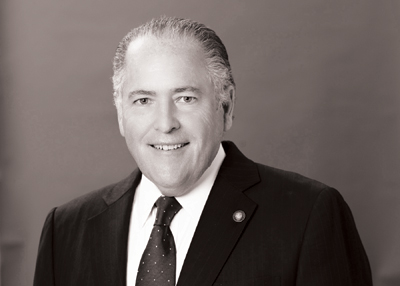 "Louisiana has long been recognized as a U.S. leader in trade and foreign direct investment. Using the Mississippi River and the Gulf of Mexico, we connect the world to more than two-thirds of the continental U.S…Without question, Louisiana delivers an essential connection to the global economy."

Louisiana Economic Development Secretary Don Pierson, speaking about the importance of trade in Louisiana in advance of his role as a panelist at the World Trade Center’s Future of Trade Summit May 9 at Hilton Capitol Center in Baton Rouge.

Awards will be presented at a luncheon on May 10.

Entrepreneur of the Year – Title Management 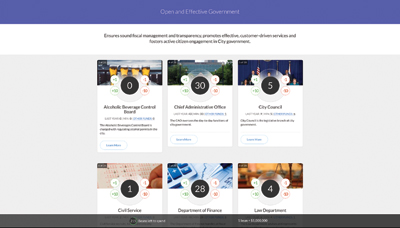 Think you could do a better job with the city’s budget? Now you can give it a try with an interactive website launched by the Committee for a Better New Orleans (CBNO). The Big Easy Budget Game allows anyone to “play mayor for a day” by creating their own version of New Orleans’ city budget. Players can learn more about how departments work and spend their money before allocating funds in a game that averages 11 minutes to play. Data from each budget will be compiled to form a meta-budget, The People’s Budget, which will be released to media and city leaders along with the city’s proposed budget for 2018 in the fall.

This is the second year the game will be available. Last year 650 residents participated in every neighborhood of the city. To play, go to BigEasyBudgetGame.com.

Just in time to start its annual Spring Membership Drive, the Louisiana chapter of the Association for Corporate Growth was named 2016 Chapter of the Year by ACG Global. The 10th  Annual ACG Louisiana Awards will take place May 17.

NORLI Accepting Applications Through May 15

The New Orleans Regional Leadership Institute (NORLI) is accepting applications for its 2018 class through May 15. The premier leadership program fosters connections across the 10-parish region through a nine-month program (September – May) designed to enhance personal leadership skills by examining issues central to advancement of the region. For more information, visit NORLI.org. 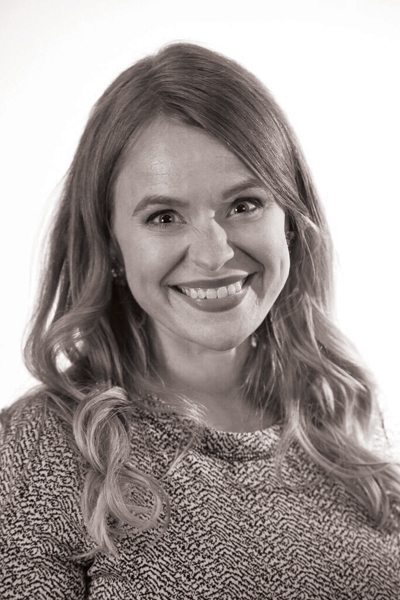 ABWA Woman of the Year 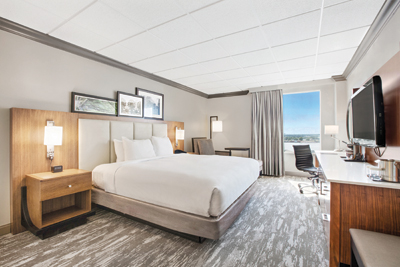 Double Tree by Hilton New Orleans has unveiled the results of its $25 million renovation, which encompassed its lobby, pool, guest rooms and meeting spaces. The hotel now features 367 guestrooms and 16,000 square feet of flexible meeting and event space that offers bird-eye views of the city. 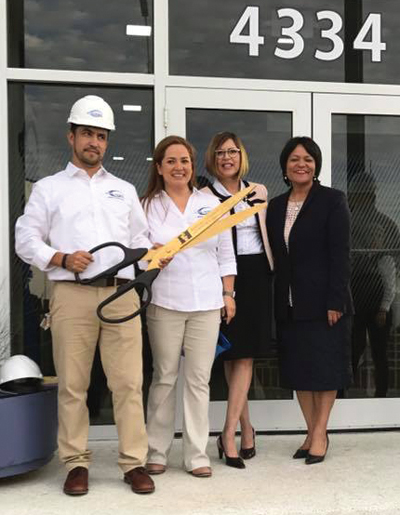 General contractor Colmex Construction has announced the opening of its new headquarters at 4334 Earhart Blvd., in New Orleans. Founded in 2008, the company specializes in building energy efficient homes for both nonprofits and private homeowners. In 2016 Colmex received Entergy’s “Power of the People Award,” and the Hispanic Chamber of Commerce’s 2016 Excelencia Award. 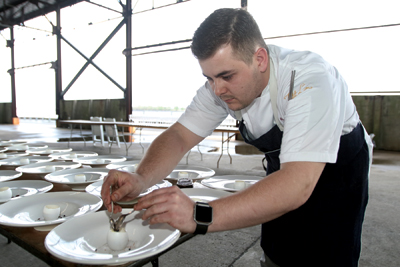 Public Relations firm the Spears Group launched its first installment of Savor, “an exclusive dining opportunity for adventurous consumers,” on March 25 at Crescent Park. The sold-out event hosted more than 220 diners who enjoyed a six-course menu by Master Pastry Chef and Founder of Sucre, Tariq Hann and Chef Philip Lopez of Root, Part & Parcel, Petit Lion and Monkey Board in the Troubadour Hotel. The next Savor is scheduled for sometime this summer. 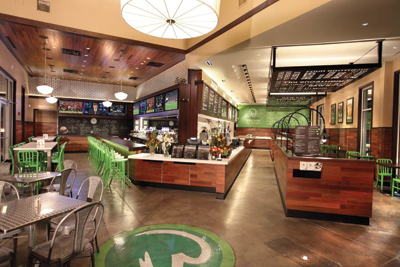 Growing restaurant chain Wahlburgers — founded in Massachusetts by Executive Chef Paul Wahlberg with his celebrity brothers Mark and Donnie in 2011— will be opening two restaurants in the Greater New Orleans region at locations to be determined. The restaurants feature burgers, sandwiches, salads and home-style side dishes. A specialty burger inspired by the city is expected to be included on the menu of the New Orleans locations.

Now nearing 100 employees, commercial and civil construction firm Palmisano will complete construction on a larger space on the New Orleans riverfront later this year. The new headquarters at 1730 Tchoupitoulas St. will be a two-story office space spanning 30,200 square feet that will feature an open workflow concept along with a string of amenities including an employee lounge and café leading to a large outdoor terrace, green space, an in-house gym and yoga studio, as well as a separate area for cross fit.