Applications are being accepted now for the 2017-18 school year for Tulane University’s new materials engineering Ph.D. program. The program studies the structure, properties and processing of materials with a fundamental physics perspective.

The Top 10 Cities for Women in Tech

Cities were ranked based on women as a percentage of the tech workforce, gender pay gap, income after housing costs and three year tech employment growth. Women hold 38.1 percent of computer and mathematical occupations in New Orleans, the third-highest ratio of any city in SmartAsset’s study. 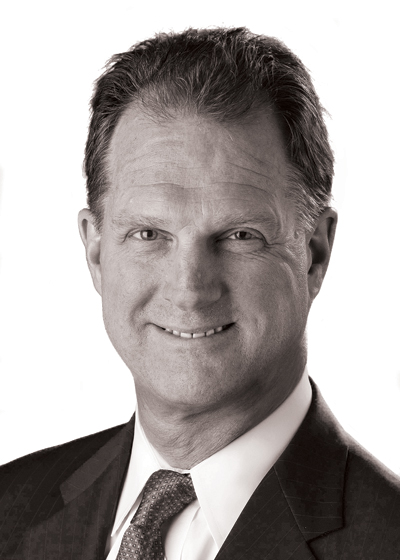 "These flights are welcomed additions to the service Southwest already offers from New Orleans. We are excited that our largest carrier is continuing to grow in our market."

March 31 is the cutoff date for applications for this summer’s CEO Roundtables, presented by Louisiana Economic Development (LED). The roundtables will consist of 15 to 18 qualified, key decision-makers from Louisiana-based small businesses. Starting in July, these businesses will meet for half day sessions over the course of a year ​(10 times) ​for peer-to-peer learning and support through growth oriented, collaborative round table sessions. For more information, and to apply, visit OpportunityLouisiana.com and click under “Incentives” and then “Small Business Programs.”

Since the August 2016 flooding:

More than $2.3 Billion has been paid in claims by the National Flood Insurance Program

$1.2 Billion in SBA loans have been approved to help businesses, private nonprofits, homeowners and renters (17,223 loans)

$294 million has been obligated for 301 public assistance projects 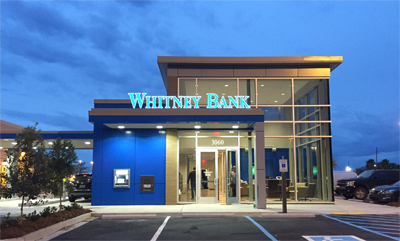 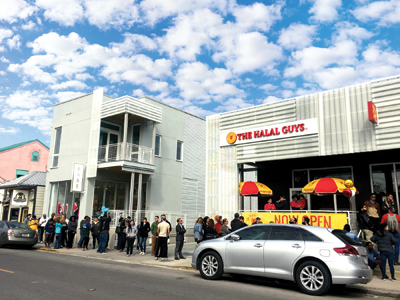 The Halal Guys opened its newest location at 5001 Freret Street on Feb. 4. The restaurant is the company’s second location in New Orleans, the first opened last June at 301 St. Charles St. in the Central Business District. A blend of Middle Eastern and Mediterranean flavors, the chain has restaurants in Las Vegas, Houston, Chicago, Manila, Philippines, Jakarta, Indonesia and Kuala Lumpur, Malaysia.

The first drive thru coffee shop in East Bank New Orleans opened at 2323 Canal Street on Feb. 8. The 1,640-square-foot location cost $750,000 to construct and will provide convenient service to the growing medical corridor. 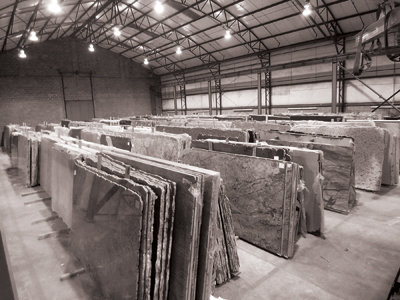 Granite and natural stone wholesaler, The Triton Stone Group, relocated its headquarters to the greater New Orleans region from Southaven, Mississippi, (in the Memphis, Tennessee, area) in late January. Louisiana Economic Development (LED) estimates the project will result in the creation of nine new indirect jobs, for a total of more than 20 new permanent jobs in Southeast Louisiana. The company also plans to add a distribution center at the Port of New Orleans in the second quarter of this year, which will create 12 high-paying jobs ($75,000 +) in the region, bringing the total company size to 225 employees. 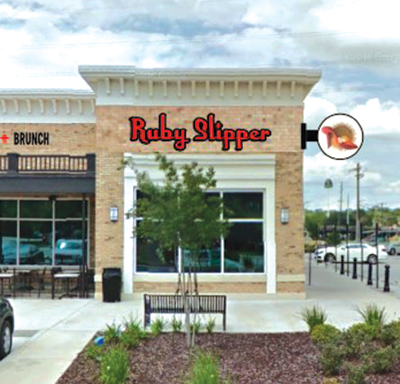 Following the opening of its new Uptown location Feb. 15 at 2802 Magazine St., Ruby Slipper Café will open its first location in Baton Rouge this spring. The transformation of the former Pei Wei at 3535 Perkins Road in Acadian Village Springs Shopping Center will mark The Ruby Slipper Café’s sixth restaurant in Louisiana.

Digital marketing and social media specialist Get Online NOLA will open its new office on March 29 at 5534 Canal Blvd. Founded in 2013, the company helps small businesses and nonprofits take control of their online presence. 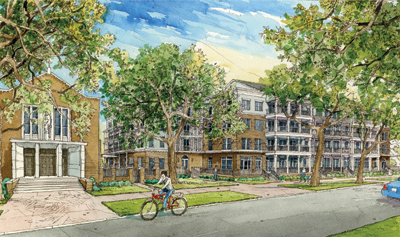 The Sazarac House has purchased two buildings on the corner of Canal and Magazine streets to create The Sazerac House visitor attraction and beverage alcohol museum. The 50,000-square-foot facility will be renovated by Ryan Gootee General Contractors and Trapolin-Peer Architects and is projected to employ 60 people. The completion date is estimated for late 2018.