"By attempting to use our courts to circumvent the work of DNR (Louisiana Department of Natural Resources) and the administrative enforcement of state law, Gov. Edwards is setting a new precedent, which will have far-reaching implications beyond oil and gas to the entire business community."

—Amount of Disaster Unemployment Assistance that has been provided to Louisiana residents whose jobs were affected by the August flooding in Baton Rouge. The deadline to apply for assistance has passed, but individuals that remain eligible may receive payments until Feb. 18, 2017. 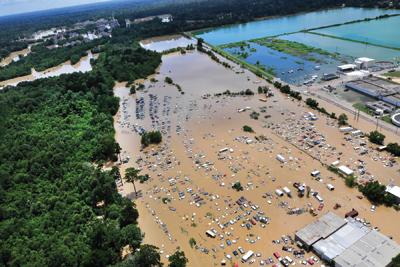 Board and Officers Announced for LIDEA

The Louisiana Industrial Development Executives Association (LIDEA) has elected its board and officers for 2017. Among the goals for the upcoming year, according to President Jerry Bologna, are to “grow membership, increase advocacy and bring greater focus to economic development needs across the state of Louisiana.”

Nonprofits in New Orleans and Baton Rouge that promote health education, healthy behaviors and access to health services are invited to apply for a 2017 Humana Foundation grant.

The foundation — which awarded $3.6 million in health-related grants last year, including $1.7 million to programs targeting minorities — has chosen New Orleans and Baton Rouge as two of the eight cities on which it will focus grant making for 2017.

Letters of Intent will be accepted from Dec. 1 to 15, 2016. Selected organizations will be invited to submit online grant applications from Jan. 1 to 31, 2017. Grant announcements will be made next spring.

Funded in part by the $110,000 prize package 40 Arpent won at the inaugural Startup St. Bernard entrepreneurial pitch competition in 2015, 40 Arpent Brewing Co. in Old Arabi has completed a 1,200-square-foot taproom. Part of the company’s 6,000-square-foot microbrewery, the taproom is now open Thursday through Sunday from 3 p.m. to 11 p.m. Plans are to eventually add an observation deck. 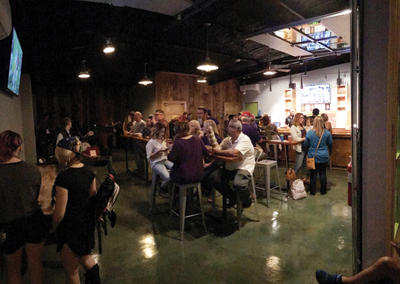 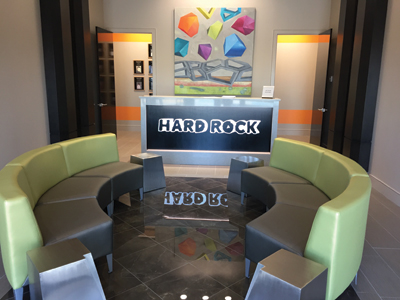 The 242,000-square-foot Thibodaux Regional Medical Center Wellness Center was dedicated on Oct. 27. A $73 million facility, the center is the first of its kind in the state and focuses on prevention, fitness, education, rehabilitation, and focused sports and wellness services. Its economic impact to the Lafourche Parish and surrounding region is $5.2 million a year. 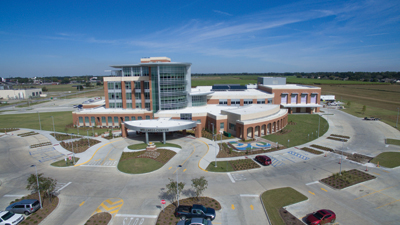 The sales gallery for The Standard at South Market — the fourth addition to the South Market District mixed-use development by The Domain Companies— is now open at 719 O’Keefe Ave. The first of its kind in New Orleans, the gallery features full-size model rooms for the 89 for-sale luxury condominiums that range from one to three bedrooms. The gallery also displays a 3-D model of the project, renderings and a local art collection. 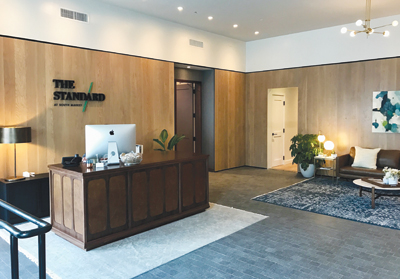 This Veterans Day, Nov. 11, the New Orleans Veterans of Foreign Wars Post 8973 — one of the fastest-growing posts in the U.S. and only active post in New Orleans — celebrated the groundbreaking of its new 531 Lyons St. facility. Design Management Group is the general contractor for the renovation, which will include replacing more than half of the post’s current structure with modern construction. 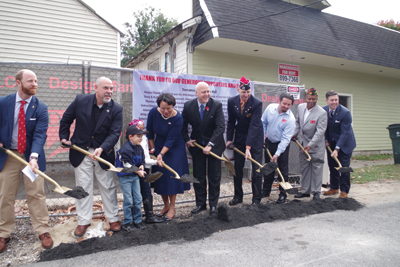 The Cottages at Mile Branch, the newest housing development by Volunteers of America Greater New Orleans (VOAGNO) designed to serve families and veterans in need, broke ground Nov. 3 at 424 Purslane Drive in Covington. Of the 25 two-, three-, and four-bedroom single-family homes, 13 will be set aside for veterans and their families. Four of those will be ADA compliant to accommodate physically injured veterans. The development will be owned and managed by Renaissance Neighborhood Development, a subsidiary of VOAGNO.