"The tsunami of new taxes on employers enacted in the last several months have signaled a significant change in Louisiana’s business climate, a change that will negatively impact investment in new businesses, expansions of existing businesses and job growth."

—Dan S. Borné, president of the Louisiana Chemical Association, speaking at a meeting of the Rotary Club of Baton Rouge on July 20. 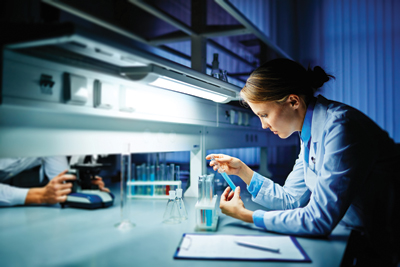 Louisiana parishes where individuals have the most purchasing power 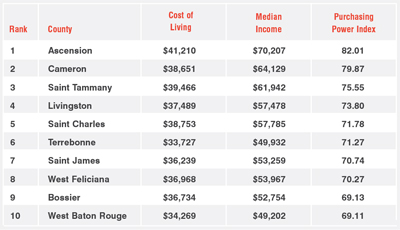 The growing human performance and health promotion program at UNO recently received a $75,495 grant from the Louisiana Board of Regents that will be used to purchase a dual-energy X-ray absorptiometry machine — a tool used to measure bone density useful for those studying osteoporosis and obesity in high-demand fields like physical therapy and athletic training. UNO will be the only public institution in the area with such a machine. 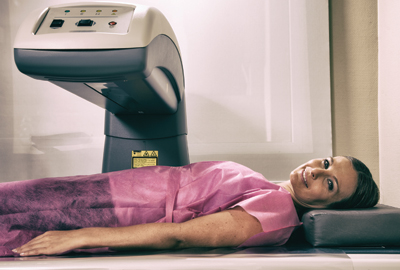 August 1 marked one year since the opening of University Medical Center (UMC) New Orleans. Shown below is the hospital’s first year by the numbers. 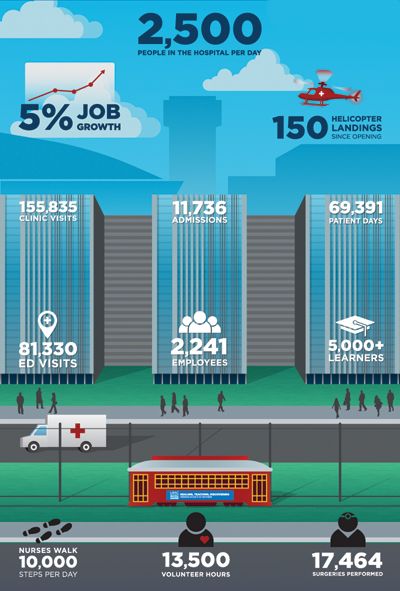 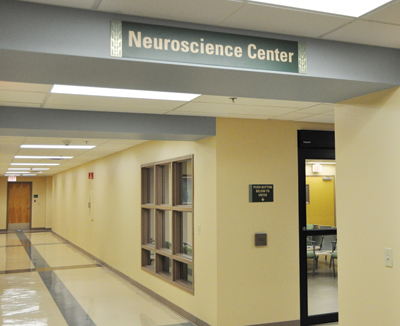 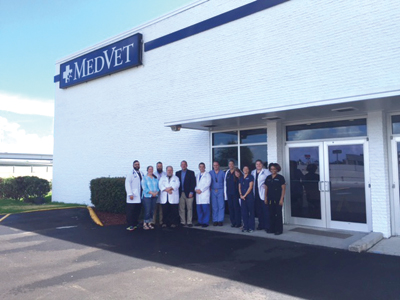 August 8 — Tulane Medical Center celebrated the opening of the newly renovated 7 East medical surgical unit. The opening marks the completion of the first phase of a year-long construction project to renovate and improve several areas of the downtown campus. 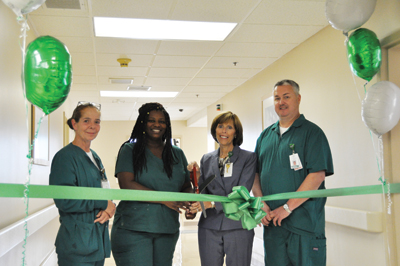 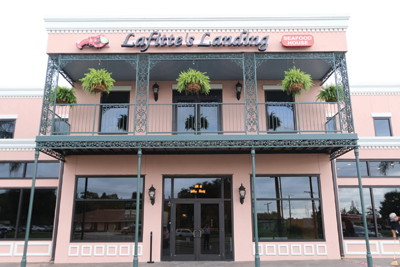