"This event continues to establish the Greater New Orleans region as a thought leader — attracting high-profile worldwide leaders in an emerging field and industry sector. "

New Flights out of MSY!

Reflecting what NFIB Louisiana director Dawn Stearns called “a great deal of uncertainty about the economy,” the National Federation of Independent Business’ Small Business Optimism index fell to its lowest level in two years in February. After dropping one point during that month, the index stood at 92.9, significantly below the state’s 42-year average of 98.

The City of New Orleans has released data that answers the question of how ridesharing has affected the local taxicab industry since it was approved in April of 2015. Data shows that taxis have not taken a significant hit in fares, while the overall use of for-hire transportation has increased to the tune of 1 million new trips. The data also shows that many ridesharing trips (currently only conducted by Uber) have been servicing historically less-served areas like Algiers and New Orleans East. Taxi revenues, meanwhile, have continued to increase annually since 2013. 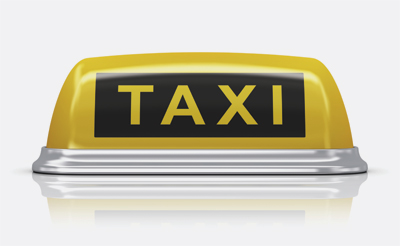 Thanks to the support of more than 600 donors and the 2015 CN Miracle Match campaign — a charitable initiative designed to rally communities to support children’s hospitals in North America — Ochsner Hospital for Children celebrated the receipt of more than $625,000 for its Pediatric Intensive Care Unit expansion on March 9. CN agreed less than a year ago to match up to $300,000 in donations for the PICU, making Ochsner Hospital for Children only the second institution in the U.S. selected by the match program since its inception in 2006. 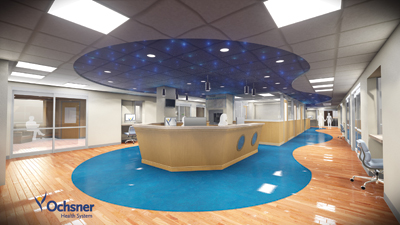 The first storefront for NOLA BOARDS, a company specializing in handcrafted cutting boards, cheese boards, & chopping blocks, as well as custom countertop design, opened at 4304 Magazine Street on March 19. The store also showcases a variety of other artists and their handmade culinary and dining products, including hand-turned wood cheese knives, utensils, hand-blown glassware for the bar, local bitters and one-of-a kind lighting. 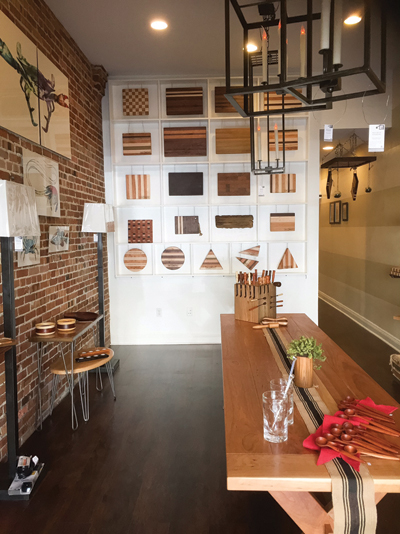 The largest privately-held mortgage banker based in Louisiana, Standard Mortgage Corporation, opened its seventh location in the state at 2 Sanctuary Boulevard in Mandeville in January. The company’s home office is located in New Orleans’
One Shell Square and additional branch locations include Metairie, Slidell, Baton Rouge, Lafayette and Shreveport.

Taking over the space previously occupied by Jimmy Buffet’s Margaritaville, B.B. King’s Blues Club opened at 1104 Decatur in the French Quarter on March 9. The restaurant and live music venue features Memphis BBQ and classic New Orleans dishes. This month the restaurant is launching a Zydeco brunch on Saturday and Blues brunch on Sunday. 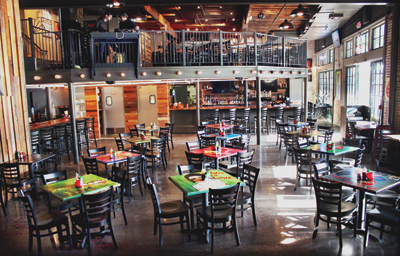 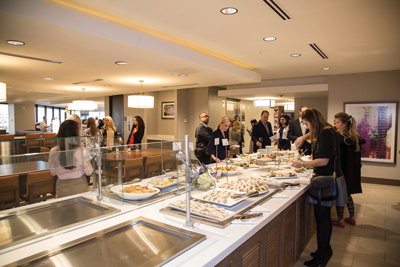 Specializing in same-day repair service of small electronics, uBreakiFix was founded in 2009 and currently has more than 170 locations across North America. The first of eight planned Louisiana locations (including four in New Orleans and four in Baton Rouge) opened at 2115 Magazine Street on March 12. 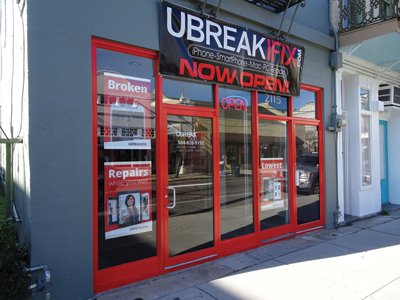