I have been a believer in the capacity of New Orleans to be a hub of innovation and technology through very dark days when people looked at me like there was something wrong with me when I said I moved my tech company from New York to New Orleans. Now we have the makings of something great and a lot of people can see it — it’s time to deliver. If we’re going to get a big win, that big win is going to need first class development work and all of the support that goes with it in terms of marketing, financial modeling and scalability.

Designed to highlight the success of minority-owned startups and showcase best practices that can help other current and aspiring entrepreneurs start and grow businesses, the White House held it’s first Demo Day on August 4.

During the event, the U.S. Small Business Administration (SBA) announced PowerMoves.NOLA as the winner of the second annual Growth Accelerator Fund Competition in the afternoon. 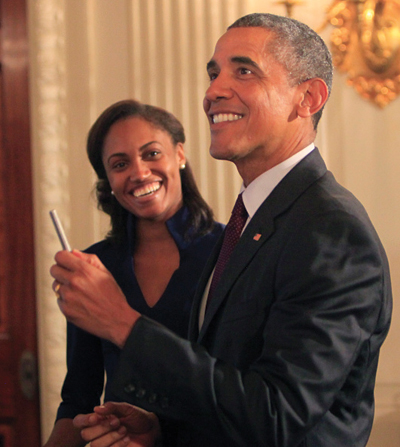 Research shows 85 percent of Americans are unprepared for disaster and nearly half lack emergency supplies for use in the event of a disaster. Which is why the Allstate Foundation and Points of Light brought their 14-city disaster preparation tour and education campaign to New Orleans on Saturday, Aug. 8 during Dirty Linen Night. 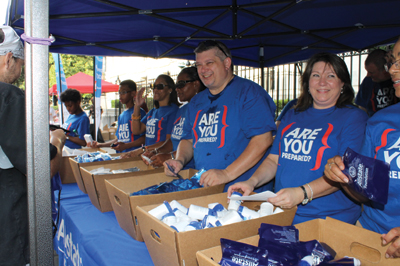 In an effort to solidify its place as one of New Orleans’ “Best Places to Play Bar Games” Fulton Alley added a new game parlor to the downtown boutique bowling alley (600 Fulton St.) on July 30.

The new game parlor hosts classic interactive games including indoor bocce ball, Snap-Back table shuffleboard, darts, foosball and board games on the tables of the new lounge area. Fulton Alley has also added an over-sized chessboard on its patio.

“We have had a great time since our opening in November 2013, but our guests were looking for more options to have fun while in Fulton Alley – and the game parlor is just that option,” says Kyle Brechtel, owner of Fulton Alley. 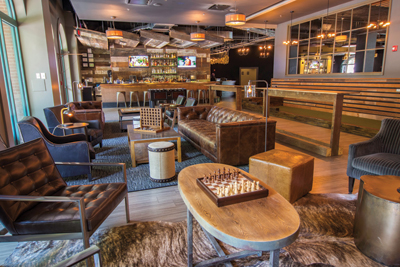 Owned for four generations by the same Covington family, Poole Lumber Company — celebrating 70 years in business — was sold in late August to Doug Ashy Building Materials, which has six stores across southwest Louisiana Parishes serving builders, contractors and DIYers, and is one of the largest businesses in Acadiana.

Plans are to keep the name — Poole Lumber Company — along with the current workforce, with plans to expand staff and product lines in the near future.

Pictured here are members of the family of Doug Ashy Building Materials. 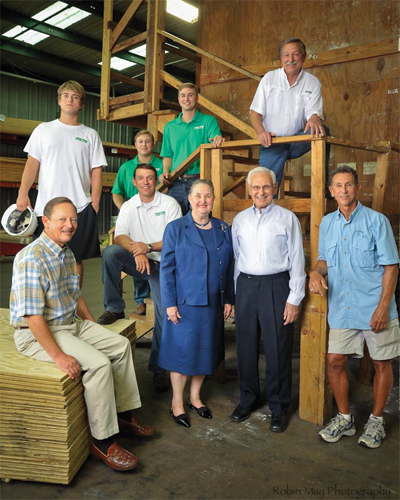 Colliers International has been selected by Huntington Ingalls Industries (HII) to market their Avondale facility, located just outside New Orleans.

The Avondale facility consists of 206 acres that include more than 7,900 feet of prime riverfront access along the West bank of the Mississippi River.  It also provides deep water access with minimal dredging ideally suited for light and heavy manufacturing, which most recently included the construction of U.S. Navy ships.

Though manufacturing operations ceased in late 2014, a maintenance crew has remained onsite to maintain the integrity of the facility and its assets. 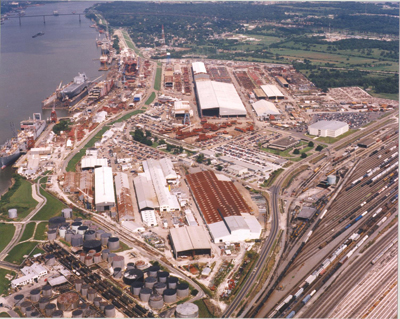 Representing a modern approach to parenting, KINDRED Studios, a lifestyle studio that focuses on fitness and wellness for both parent and baby, opened August 10 at 5228 Magazine St.

The site features a Romp Room and various classes like parent and baby or toddler yoga, barre, ballet and indoor cycling, along with a juice and coffee bar and pop-up shops from Baby Bump Maternity & Children’s and Zuka Baby. 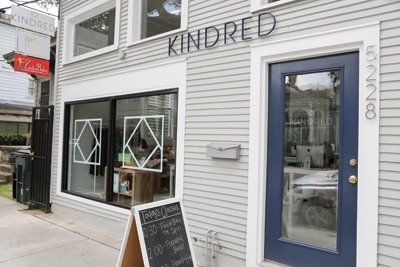 Zoës Kitchen, a high growth, fast casual restaurant concept serving a distinct menu of Mediterranean-inspired dishes, continued its expansion in Louisiana with the opening of its Veterans Boulevard location on July 31st.

The new Zoës Kitchen restaurant in Louisiana marks the company’s 154th location and 7th location in Louisiana. It is located at 4243 Veterans Memorial Blvd., Metairie. 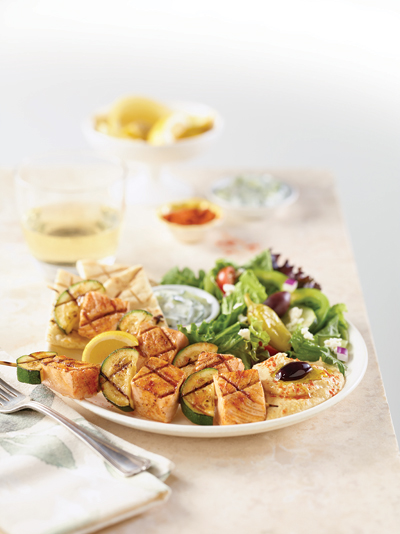