In a city that is so much shaped by Black performing arts and artists, there is no physical space dedicated to them. That is not sustainable.

Located in the former St. Rose of Lima Church on Bayou Road, the new performing arts center is planning a full grand opening in January. The opening will be followed by a multi-month festival from March through Juneteenth, to include the staging of three new plays by Black southern playwrights and the Black Film Festival of New Orleans. The church now houses a main stage that can seat 125 people, a second performance area and the Sanctuary Bar. The center will also feature a residency program, which will host six performing arts organizations when fully realized. Three will be legacy companies, including Opera Creole, Voices in the Dark Repertory Theater and the Seasons Center Dance Company. 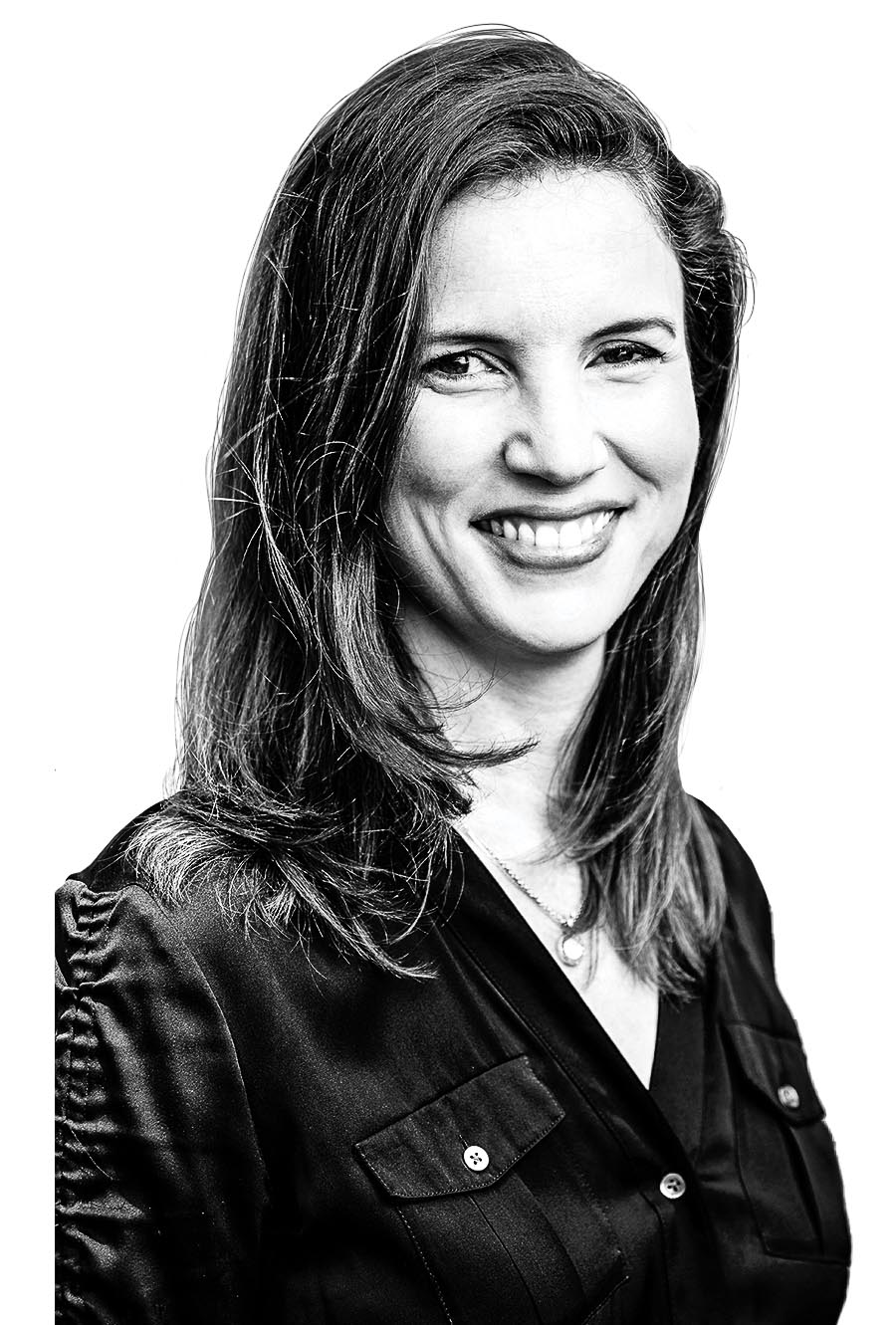 “The most important thing for City Park over the next few years is to have authentic dialogue with the community. We want to know why you love the park. Why you use the park. We even want to hear from those who don’t visit the park.  We are out to ensure that City Park is a ‘park for the people’ and we can’t do it without their input.” 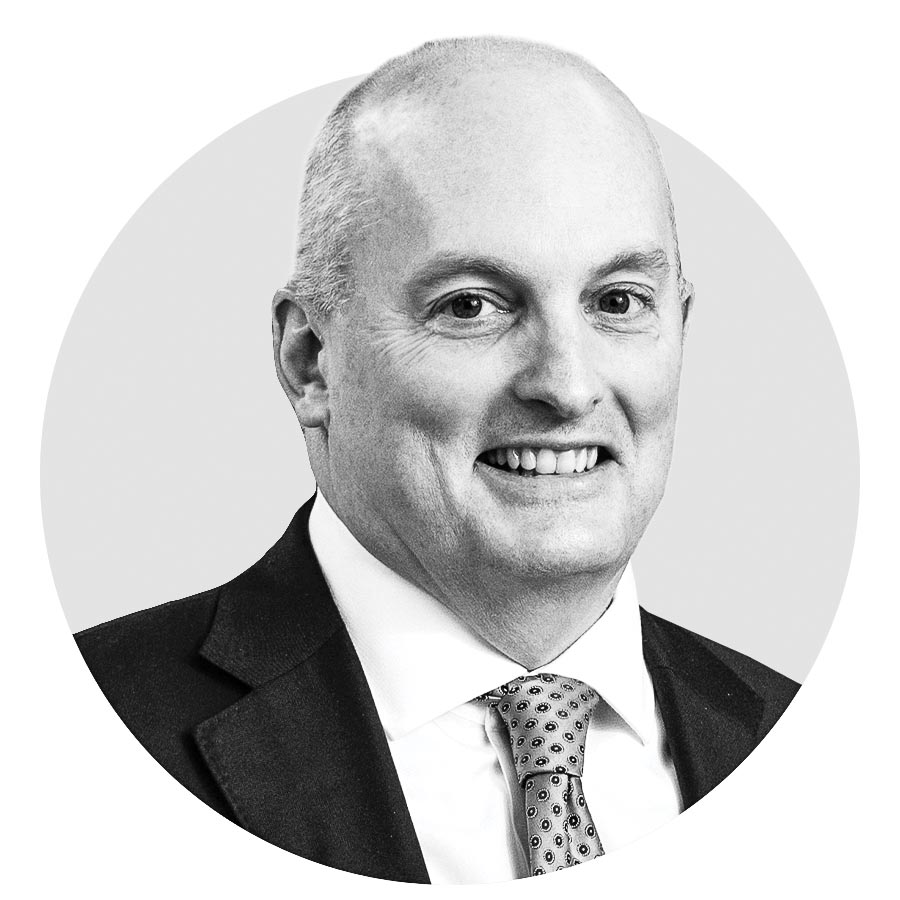 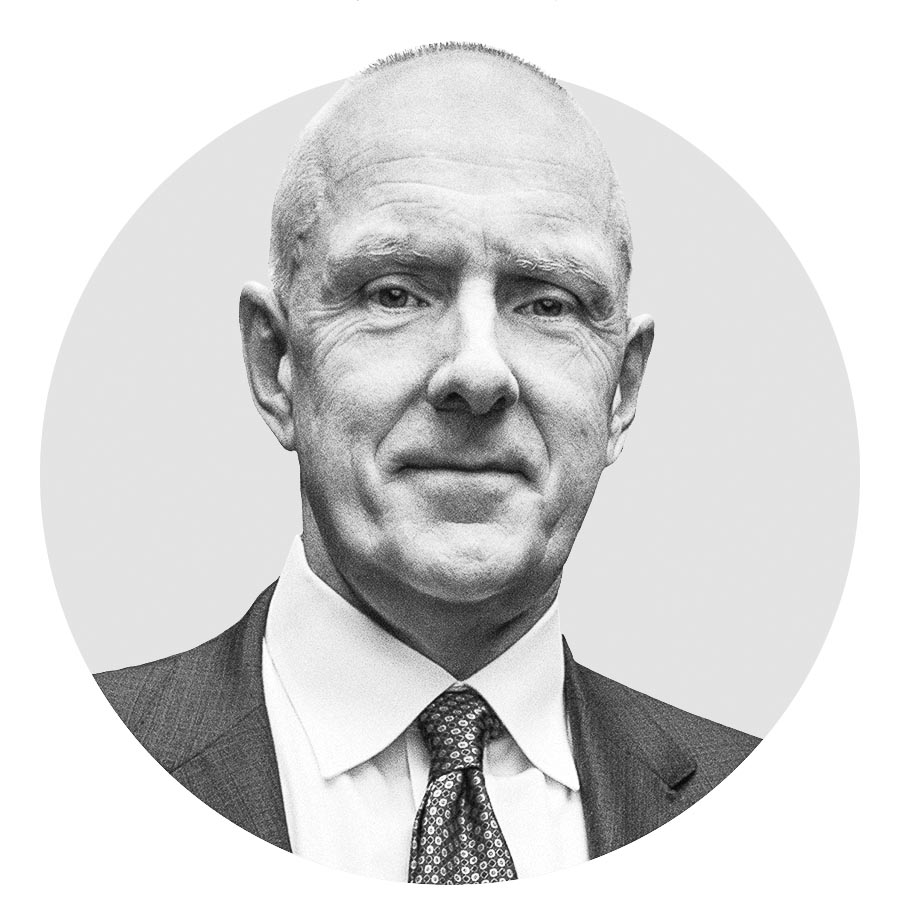 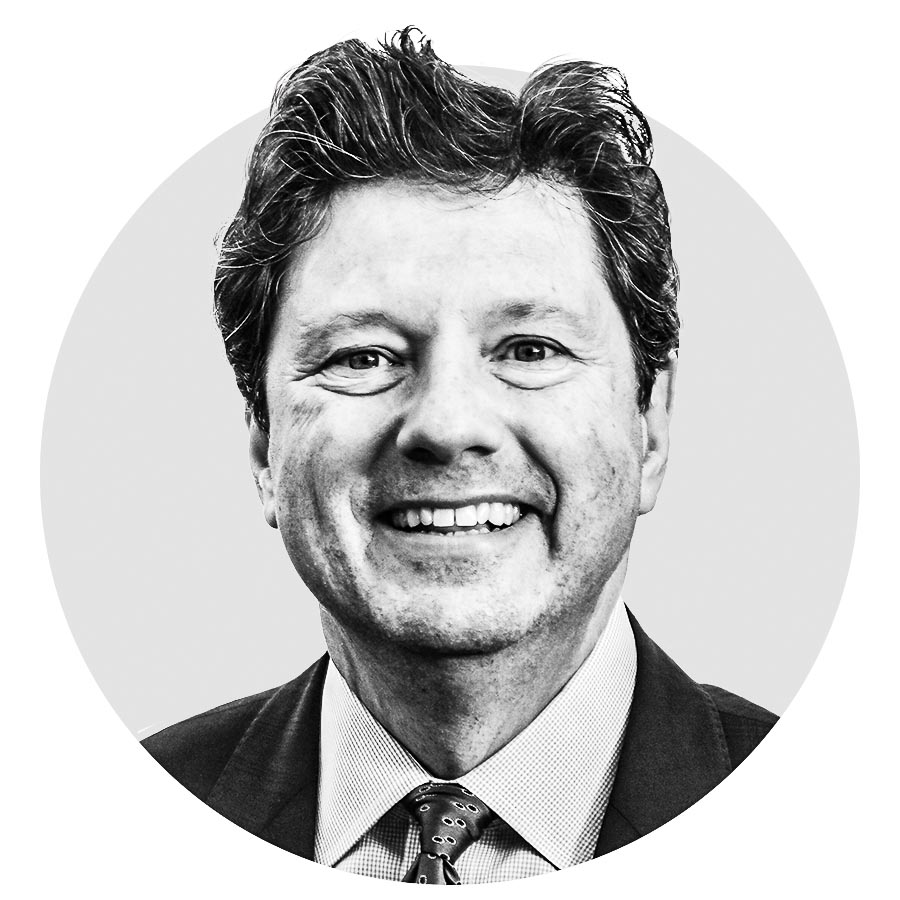 Episode 117
Peter Ricchiuti — “We’ve seen peak inflation.”
Tulane business professor Peter Ricchiuti — founder of Burkenroad Reports and host of the weekly show “Out to Lunch” on National Public Radio — shares why there are plenty of reasons to feel good about economic prospects nationwide and in New Orleans.

Catch all the latest news, plus original reporting, people on the move, videos, weekly podcast and blogs, digital editions of the magazines and daily Morning Biz and afternoon newsletters. If it’s important to business in southeast Louisiana, it’s at BizNewOrleans.com. 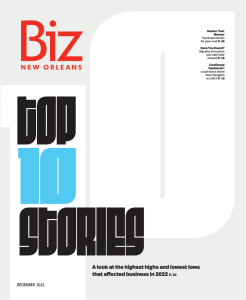