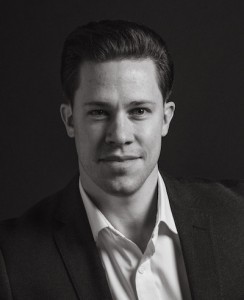 In his new role, Moldaner will “develop and lead the execution of innovative and transformational strategies to maintain peak performance and ensure raving fans” in the various markets in which Impetus operates. In replacing Moldaner as New Orleans market leader, Shannon will ensure the success of the New Orleans commercial building division and maintain P&L responsibility. Abadie will lead the New Orleans Market’s day-to-day infrastructure project operations management working with Brett Ruppel, infrastructure market leader.

Both Moldaner and Shannon have been immersed in the construction industry for more than 15 years, having worked together with Wes Palmisano since 2007, and joining Impetus in the early days to help Palmisano transform the company from residential to commercial construction. 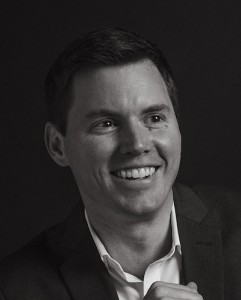 Moldaner’s prior experience has spanned across many aspects of the industry; having spent time in the field, leading preconstruction, business development and project management. Under his leadership, the preconstruction department’s annual revenue increased to more than $100 million for a variety of ground-up and renovation projects including multi-family, historic renovation, hotels, healthcare, and office buildings. He has overseen major building and renovation projects, including the Maison de la Luz Hotel, Hotel St. Vincent, LCMC headquarters, Children’s Northshore Center and Kenner Discovery Health Sciences Academy.

Moldaner was named to ENR Texas & Louisiana Top Young Professionals in 2020. He has served as a mentor in the New Orleans chapter of the ACE Mentor Program, served two terms on the GNO Inc. NextGen Council and is a member of LSU’s Construction Industry Advisory Council. He holds a Bachelor of Science degree in construction management from Louisiana State University.

Moldaner was integral to the company’s Nashville expansion. Even though he’ll remain in the New Orleans headquarters, he will oversee operations in all current and future Impetus markets.

Shannon spent the last few years as commercial operations leader at Impetus, where he collaborated directly with owners through the duration of the project and managed a team of project managers. He oversaw and engaged in multiple projects from the initial design and preconstruction periods, through project completion. The list includes ONE11 Hotel, the Eliza Jane by Hyatt Unbound, Kimpton Hotel Fontenot, JW Marriott renovation, Joan Mitchell Center Artists Studio Building and the Besthoff Sculpture Garden at NOMA.

Shannon is also a member of LSU’s Construction Industry Advisory Council. He holds a Bachelor of Science degree in construction management from Louisiana State University.

Stephen Abadie received his first opportunity to work with a major infrastructure and civil construction company while also studying construction management at Louisiana State University. He became an Impetus project manager when the infrastructure division launched in in 2015. In his new role, Abadie will 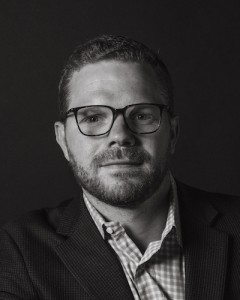 lead a team of 53 employees in talent development, pursuit of lean project delivery and production systems that deliver repeated excellence across a diverse client base.

Abadie said his most rewarding job at Impetus was construction of the Phase II Sculpture Garden in City Park for the New Orleans Museum of Art. The project combined all of Impetus’ expertise – commercial, civil, carpentry and concrete – to create a one-of-a-kind project.

Corporate Realty to Manage and Lease 'The Beach' at UNO