Ice Cream Outside the Norm

“It initiated as a ‘glorified lemonade stand’ in 2010 as an extra way to make cash during those long, hot New Orleans summers,” says Broady. “My daughters and I can spend quite a bit of money on snacks, clothes and random stuff during the summer months, and this was a perfect way for my girls to generate and save some cash. In the meantime, they learned the basics of a simple, community-based, delicious business and developed creative and daring frozen custard flavors.”

Broady takes pride in using whole base ingredients with a philosophy that flavor lies in the fat, not sugar.  The business is known for its audacious flavors, which are way outside most ice cream lovers’ comfort zones, such as Black Pepper Rose, Salted Buttered Popcorn, Rosemary Lemon Curd and Roasted Garlic.

“How does he take a seemingly questionable flavor (roasted garlic and smoked paprika. REALLY!!???) and weave it into a sweet, smooth, creamy, smoky/nutty masterpiece,” posts a customer Faye Simp on the company’s Facebook page. “It is a silky custard with a flavor mildly reminiscent of buttered pecan, but DISTINCTIVELY mellow roasted GARLIC!”

Even seemingly simple flavors are boosted up a notch with Broady’s adventurous alchemy.

“This is anything but ‘plain’ or ‘regular ole’ vanilla and should be treated accordingly,” he posted about his Deep Vanilla Custard. “With this creation, I wanted to build a vanilla-based custard that would really uplift the most basic and fundamental flavor. This unique Deep Vanilla includes single barrel select whiskey (the alcohol evaporates while heated during custard making process), brown sugar, honey, a few strands of saffron, salt, a touch of turmeric, black pepper, vanilla bean paste, Mexican vanilla, and olive oil."

Singer/songwriter Alexandra Scott got hip to his ice cream when she performed at one of his ice cream socials, which he offers in his garden every other month or so. 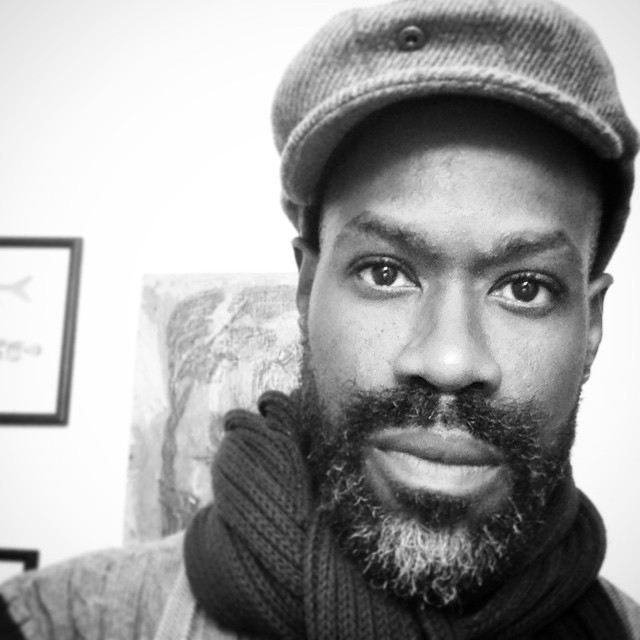 “It was magical,” she says. “I sang in his garden. So far, strawberry is my favorite flavor.”

Broady makes two small batches per week of his ice cream, equaling about 15 to 20 pints.

“This allows me to put on my chef’s hat again,” he says.

The best way to reach Broady and get new flavor alerts is to become a member of his Facebook group, The New 7th Ward Ice Cream Speakeasy.