NEW ORLEANS – The Greater New Orleans Housing Alliance and HousingNOLA are pleased to announce the four newest members of their teams: Bri Foster, Marlana Botnick Fireman, Aunjenee' Coner and Trayshawn Webb. These four were chosen amongst an impressive field of candidates to further HousingNOLA's vision of achieving high-quality, safe and accessible housing that's affordable to individuals and families of all income levels throughout New Orleans. 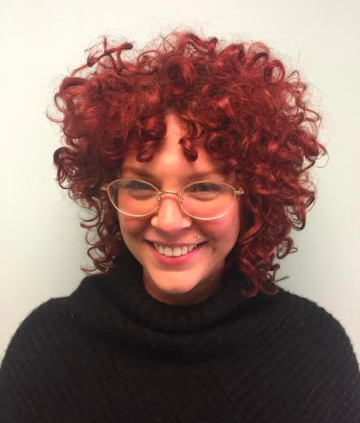 Bri Foster joined the GNOHA Team as Program Manager in Fall 2017. She coordinates with local leaders to promote the Put Housing First campaign and works with partner organizations on the Capacity Building and Shared Solutions Initiatives.

A native of Louisiana, Bri moved to New Orleans in 2009 to attend the University of New Orleans, where she earned a Bachelor of Arts and Master of Arts degree in Applied Sociology. During her graduate studies, she began exploring residential experiences of post-crisis urban redevelopment in New Orleans and across the United States. Bri is excited to bring her focus back to community sustainability through her work with GNOHA and hopes to impact the narratives of post-crisis redevelopment in New Orleans and the state of Louisiana. 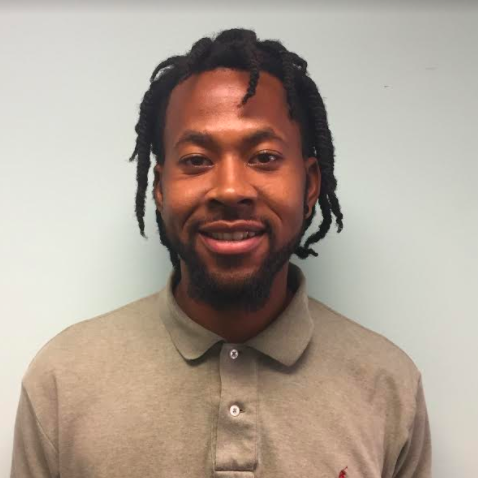 Trayshawn Webb joined the Greater New Orleans Housing Alliance as a Program Coordinator in Fall 2017. He coordinates for the Public Policy, Rental, and Emergency Preparedness Committees. He also assists HousingNOLA Initiatives, such as the Healthy Homes Initiative and Housing for People with Disabilities.         Trayshawn was born and raised in New Orleans Uptown area. He later attended Louisiana State University in Baton Rouge and received his Bachelor's degree in Biochemistry. While in college, he learned that he wanted to do and be more in his hometown. He has worked to increase his knowledge of politics, farming, the history of social justice, and leadership. He aims to be a positive impact in his hometown, but he doesn't let that prevent him from enjoying himself. When he has free time, he likes to bike, read, and just have an overall good time. He continues to casually educate himself in preparation for his future. 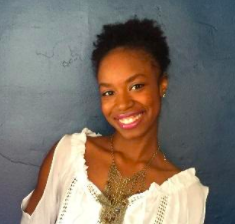 Aunjenee' Coner is a graduate of Southeastern Louisiana University and has a Bachelor's in Social Work. During her undergraduate studies, she served as President of Colleges against Cancer, she is a Co-founder of the campus organization National Society of Leadership and Success, and she also facilitated, outreached, and hosted a Scripture Journaling Workshop for her internship at the Women's Center for Healing and Transformation.

Upon graduation, Aunjenee' was a Volunteer Coordinator for the Women's Center for Healing and Transformation and helped to raise funds to sponsor a home for Habitat for Humanity. She moved on to become Program Assistant for the Alliance Institute and worked in the Gulf Coast States of Louisiana, Mississippi, Alabama, and Florida to provide capacity building to rural non-profits that were affected by the Deepwater Horizon Oil Spill and Hurricane Katrina. From there, Aunjenee' was a 'My Existence is Political Fellow' with Women with a Vision where she was an organizer for their Get Out the Vote Campaign and was an active participant during the National Black Women's Reproductive Justice Agenda serving as an advocate for minority women in Louisiana. She is currently the Program Manager for HousingNOLA where she focuses on improving housing policies and increasing equity in New Orleans.  Aunjenee's future goals are to pursue a graduate degree in Public Policy hopefully leading to a career in International Relations where she helps create more sustainable communities worldwide. 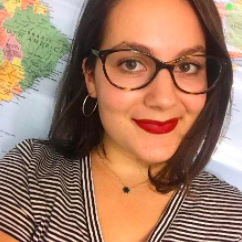 Marlana Botnick Fireman was born and raised in Columbus, Ohio and has deep family roots in the south. Marlana graduated from the Interdisciplinary Center of Herzliya, Israel where she studied marketing and political communication with a minor in business administration. During undergrad, Marlana took part in various creative marketing and advertising projects and acted as an event photographer for campus events.

Marlana also spent a semester of undergrad working for the Hillary Clinton campaign as a field organizer in Ohio where she registered voters, recruited, trained, and managed volunteers knocked doors, made tens of thousands of phone calls, and ran successful Get Out The Vote weekends prior to election day. Marlana is honored to now work in affordable housing in a city she loves because she believes housing affects all aspects of life and everyone deserves a chance at success.

In her free time, Marlana loves to travel, is an animal lover and avid reader.