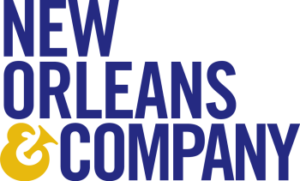 This event is free and open to the public. More information can be found here.