Hotel Peter & Paul opened in the fall of 2018 to much chatter in the hospitality community, as well as the travel, foodie and trend-spotting communities. Each group followed the four-year restoration of the Marigny neighborhood church and rectory — both designed by noted New Orleans architect Henry Howard — as well as the school and convent. The project was undertaken by New Orleans resident Nathalie Jordi and her partners, Brooklyn, New York, design firm ASH NYC. The group worked locally with New Orleans-based studioWTA architectural firm, which is well-versed in adaptive reuse, to transform the property into a chic, 71-guest room boutique hotel.

Since opening, it has been covered by outlets including Architectural Digest, The New York Times, Lonely Planet, Garden & Gun, Condé Nast Traveler and Afar, and has topped various “best” lists. In addition to the guest rooms, the property includes meeting and event spaces, retail, and a food and beverage program by the team at Bacchanal that includes The Elysian Bar, as well as a coffee shop.

On the day of this reporter’s visit, Jordi, whose Mother Superior title is a cheeky nod to the property’s past, incorporated inspecting a tile replacement in one of the guestroom bathrooms into the interview and property tour. While she clearly takes a hands-on approach and has a meticulous attention to detail, Jordi is most concerned with the guest experience.

“People come here and they think it’s going to be beautiful, but what I care about is, did they feel cherished? Did they feel taken care of?” she says. “We’re looking for people who are curious about getting to know the city; who are attracted to New Orleans for the same reasons I am — the culture, food, architecture and landscape.”

Each room includes a copy of “Snippets of New Orleans” by Emma Fick. The book centers on New Orleans cultural traditions, such as Carnival krewes and historic events, including Hurricane Katrina.

“We want it to be immersive,” says Jordi. “We want to plunge guests into what makes the city special.”

Jordi says she and the hotel’s management team have benefitted from New Orleans’ wealth of hospitality professionals, who, she says, behave like these buildings belong to them, too.

“It warms my heart to see a member of the staff stop and pick up a piece of paper off the floor,” she says. “I feel lucky that we have this [work] atmosphere.”

There are more than a few challenges specific to the day-to-day operations, and care and maintenance of an historic property that is filled with a mixture of 700 vintage furniture pieces and antiques sourced from France and Belgium, as well as a host of custom pieces made by local artisans.

“This is a really spread-out site with four buildings,” says Jordi. “There is a lot of running around. It wasn’t built to be a hotel. We bought a lot of vintage furniture that has withstood revolutions … but was built for much smaller people. We are learning to be more efficient in a place that’s not conducive to that.”

The team has also worked to be part of the neighborhood and community. The church is frequently the setting for yoga and Pilates classes, as well as musical performances and theater and improvisational workshops. Jordi says the private events held in the space subsidize cultural events which are free to community groups. Additionally, former nuns and people from the neighborhood frequently stop by to share stories, including memories about their family members who were married at the site or children who attended the school.

In the coming months, Jordi hopes to discern the mission for the church space. She says that up to this point, they have relied on groups to come to them and have seen several creative uses of the church but that she knows there’s more they can do. She adds that she’s also always looking for ways to improve the systems and the property as a whole.

“I’m really grateful this is the one we’ve been able to inhabit and that the neighborhood trusted us with it,” says Jordi. “Also the fact that the city protected these buildings. We certainly see ourselves as being part of that tradition, but someone came before us. It’s a place that has meant so much to so many people.” 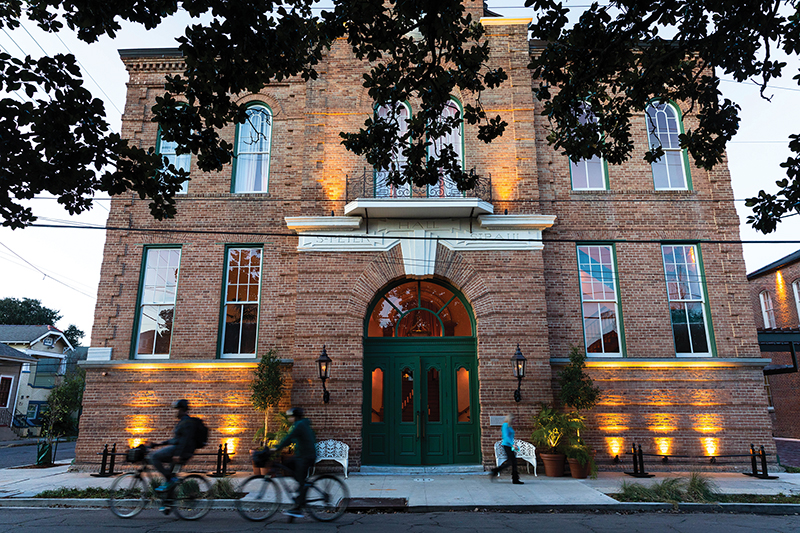 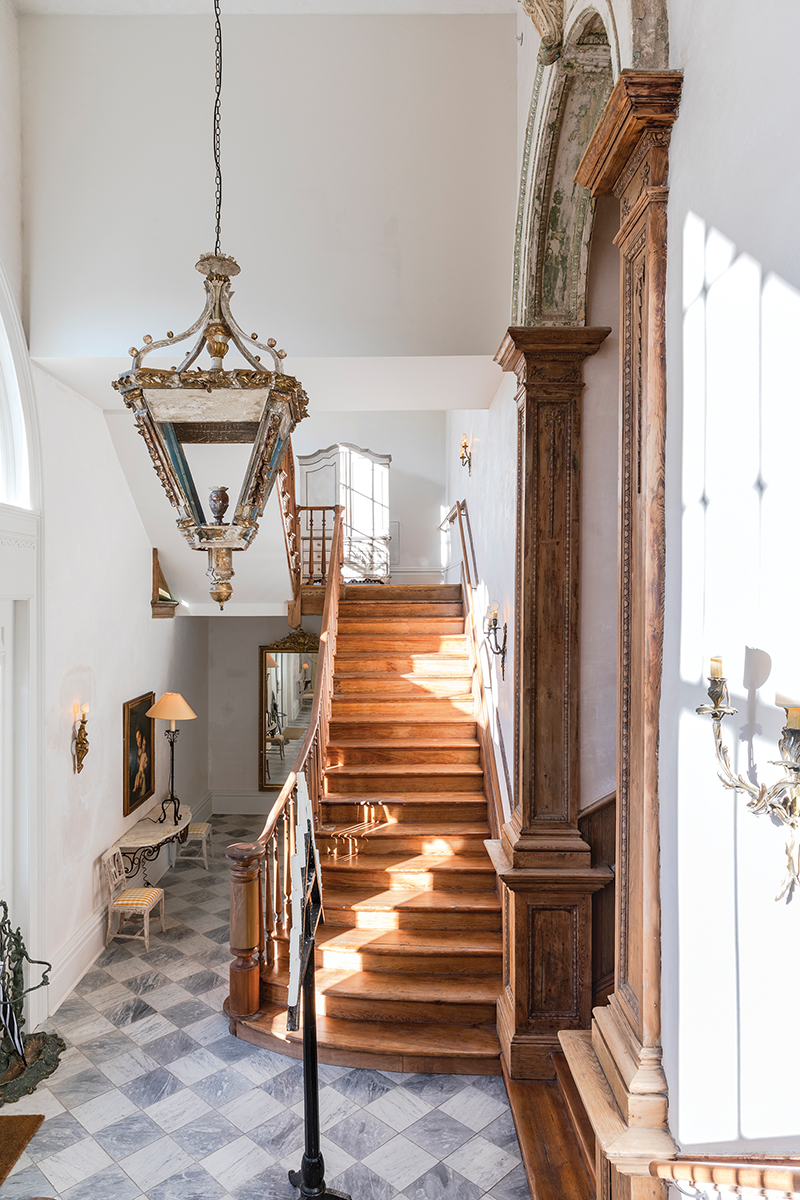 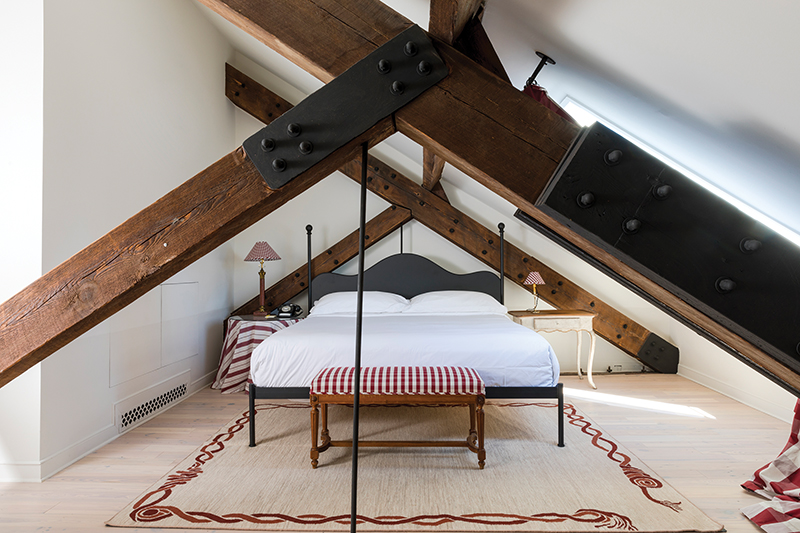 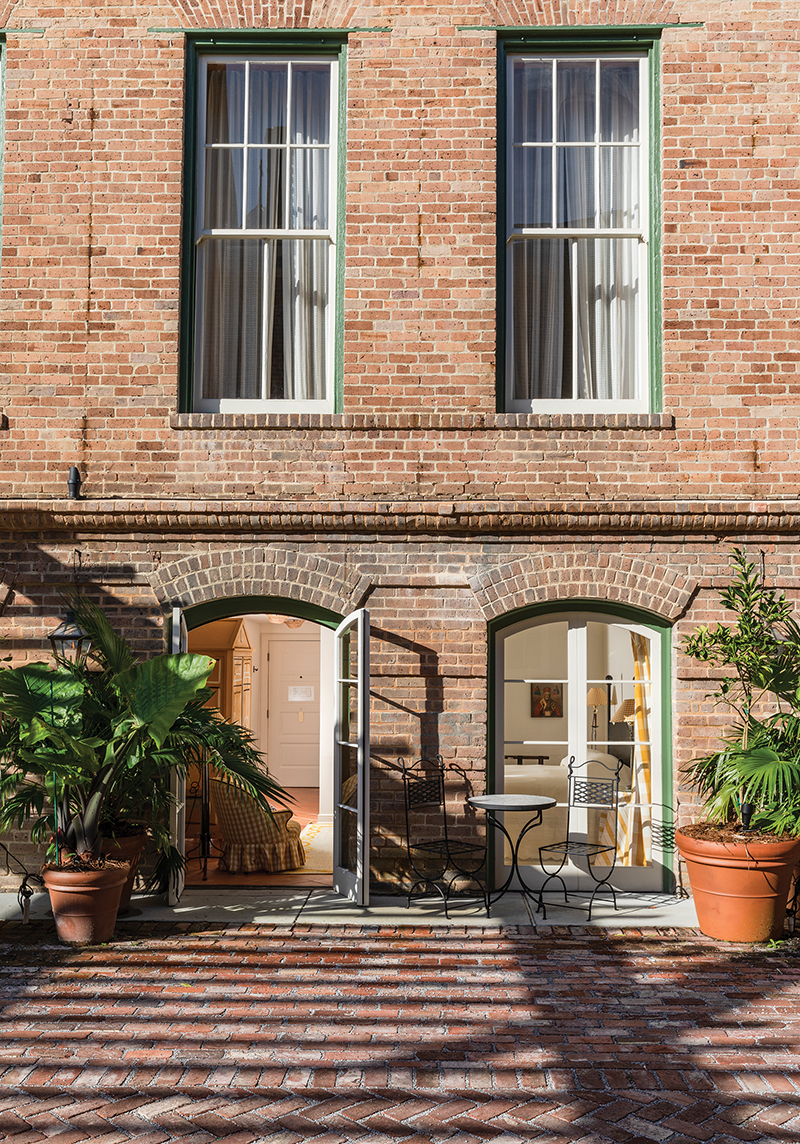 The Hotel Peter & Paul in the Marigny has 71 guest rooms. The property also includes meeting and event spaces, retail, The Elysian Bar and a coffee shop. Each floor in the school house is named by color. Guest rooms are decorated employing that floor’s signature color and feature a mixture of antiques sourced from France and Belgium, along with pieces from local artisans. The property includes four buildings: the church and rectory — both designed by noted New Orleans architect Henry Howard — as well as the school and convent. 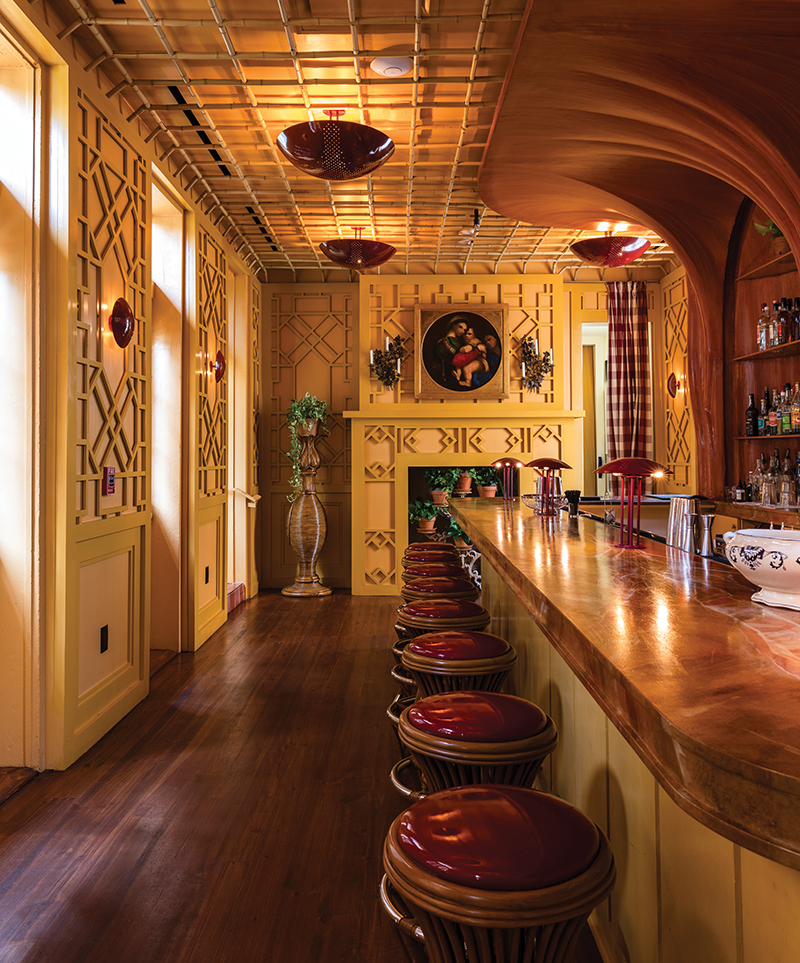 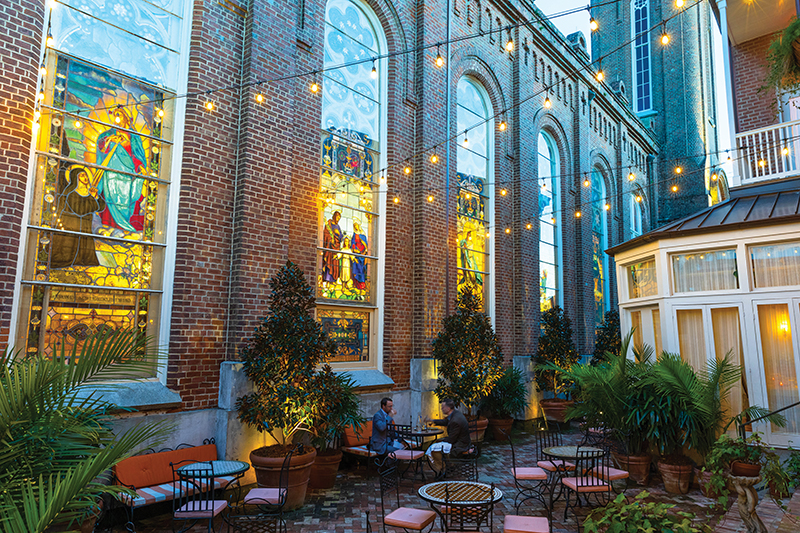 The food and beverage program at The Elysian Bar — a James Beard Foundation Award semi-finalist — is manned by the team at Bacchanal in Bywater. The courtyard off the bar offers hotel, bar and outside café patrons a lush outdoor escape.

Number of Employees
27 (not including Elysian Bar staff)